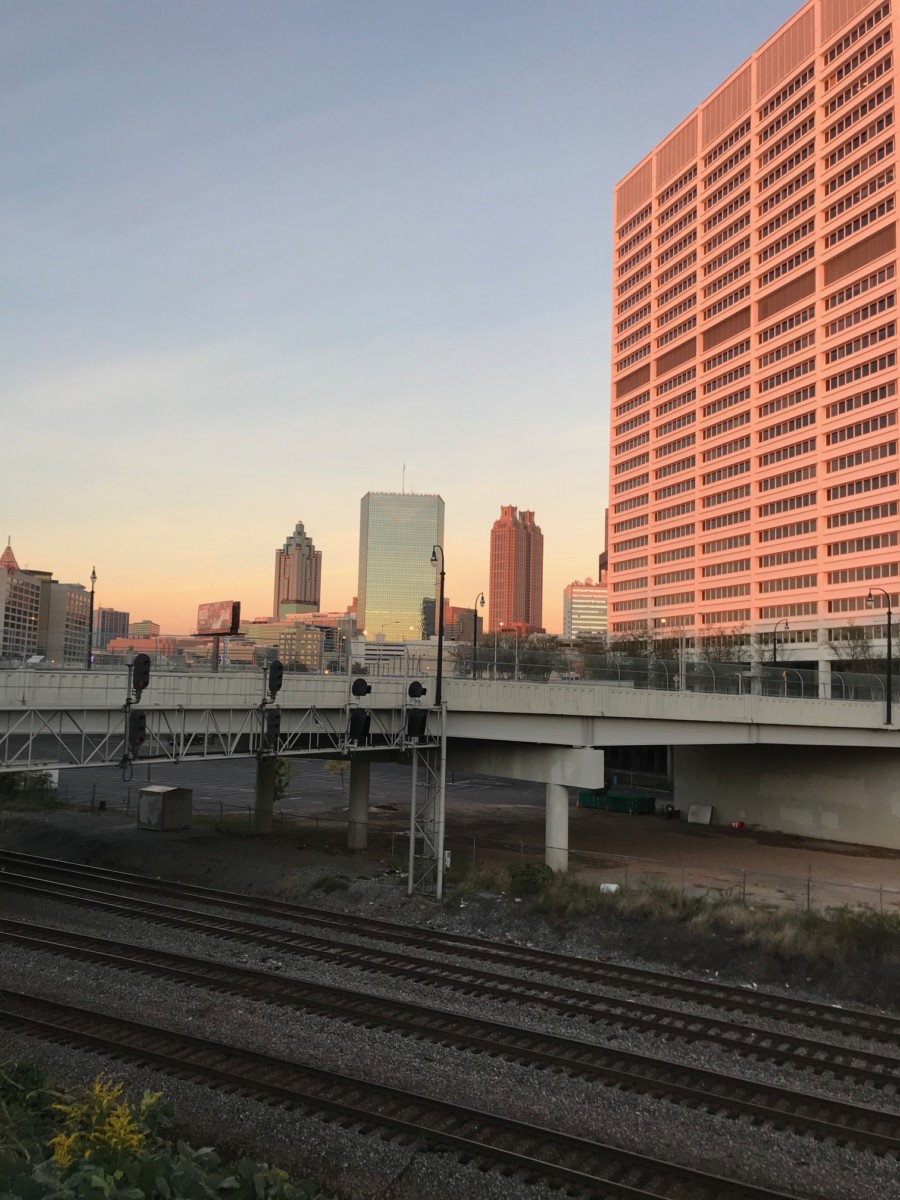 Atlanta Public Schools are asserting a right to get out of a deal that will see state and local governments forego something nearing maybe $2 billion in taxes through 2038 to subsidize a new development in the Gulch. 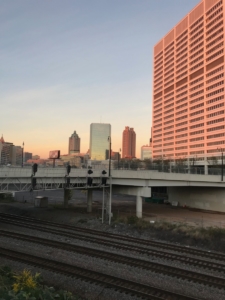 Downtown’s Gulch is worth little in property taxes now, but Atlanta Public Schools, worried about an eroding tax base, want the right to collect property taxes on a publicly subsidized private development planned for the site. Credit: Kelly Jordan

By a 7-2 vote, the Atlanta Board of Education resolved that no more of the would-be school taxes in a special west side zone should go to economic development, unless the school board consents to it in writing.

The vote on Friday morning does not bind the system to any immediate action, but it does list the schools’ concerns about the various ways it sees its tax base eroding, and one power it may wish to exercise.

“It’s a baseline, if you will, a historic memorialization of where APS is today and how various impacts on our tax base over time have played out,” said Superintendent Meria Carstarphen, introducing the resolution.

“It’s meant to help us to decide, not today, but in next few days, over the coming weeks, what we’re actually going to do,” she said.

So the resolution begins with a list of things that have reduced the schools’ income from  local property taxes lately, which also cuts state money sent to schools. Much has to do with Fulton County’s too-low property valuations, the taxpayer revolt over the county’s attempt to correct those undervaluations, a subsequent county freeze of property values and a new, higher homestead exemption for Atlantans. Lower property tax bills are great for property owners, and a relief to longtime residents of gentrifying neighborhoods; but are maybe not so great for the schools who have to educate the children who live in those properties.

That’s one bucket of issues. Another is “tax allocation districts.”

Atlanta and schools don’t collect all the taxes where they’re due all over the city. It has special TAD zones where the city, county and sometimes schools freeze their take at some level, and the increment above that goes to economic development.

For example, when Atlantic Station was nothing but a mothballed steel mill, the city, county and schools agreed to a TAD there. The city sold bonds against the future property taxes in that zone, and used the money to help lure developers into the area with grants and other incentives.

The point of TADs is jumpstart growth in places that wouldn’t otherwise grow; and when TAD bonds are paid off years down the line, the city, county and schools resume collecting taxes in a now more-valuable area. But there are two sides to every story: the city and schools end up with new roads, students and built-up areas that they have to serve, but no new income to serve them.

Carstarphen has consistently said APS is working hard to cope with lost revenue from the TADs in which it participates. She’s said the city’s existing TADs are mismanaged. And she was not interested in a proposed plan to extend the life of the Westside TAD to help subsidize a huge Gulch development unless or until other districts were closed or renegotiated.

Therefore, it would be one of the parties to a controversial deal that would forego up to $1.875 billion in tax revenue through 2038, with the cash instead going to subsidize the CIM Group. That’s a California-based developer that wants to rebuild 35 acres in Gulch into a site worth as much as $5 billion and perhaps 12 million square feet of office, retail and living space. Atlanta Mayor Keisha Lance Bottoms championed the deal, and eventually won the support of a majority of Atlanta City Council members.

But on Friday morning, what APS resolved is that: “No further use of the ad valorem tax increments authorized by the School Board in the 1998 Resolution, as modified by the 2005 Resolution, shall be permitted without the School Board’s prior written consent, except to pay the debt service on the currently outstanding Bonds secured thereby.”

Board Member Leslie Grant voted for the resolution and said that she hopes the resolution is not seen as a shot across the bow because it’s important that the school system, Atlanta City Council and the mayor have a good working relationship.

In its legislative agenda — a kind of wish list for the state Legislature in 2019 — APS also speaks to protecting its tax base.

APS is urging the Legislature to “promote the responsibility of all citizens for funding public schools, which provide a common good for our community.” Specifically, they ask for legislation to correct undervalued property assessments, more scrutiny of assessments, and a restriction on the Development Authority of Fulton County’s ability to issue tax abatements, among other things.

The next news item on the Gulch could happen as soon as Monday: That’s when a judge is set to hear from the city authority that would issue the Gulch-area bonds. Such “validation” hearings have recently attracted activist groups aiming to stop controversial deals. And at least one coalition, Redlight the Gulch, is exploring the idea of a court intervention.

2.01 Atlanta Board of Education Resolution_FINAL

Download these map files at carto.com or from the city of Atlanta.