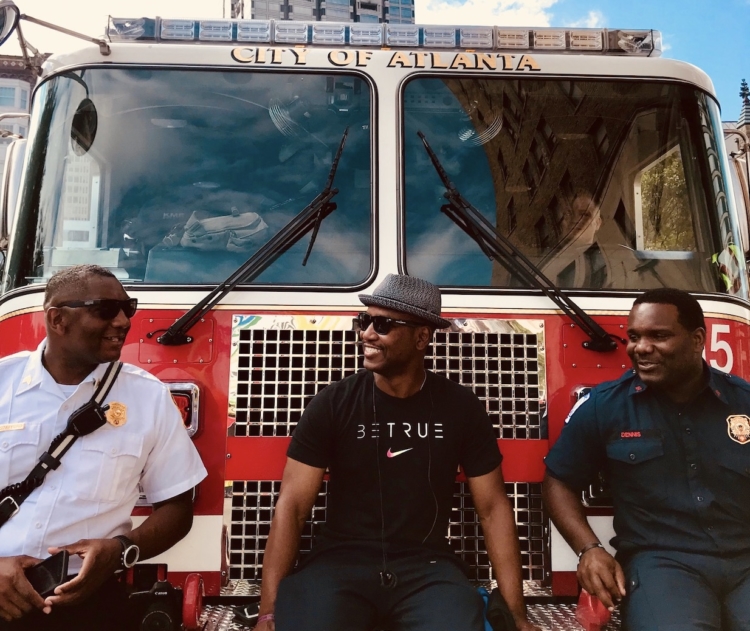 A decline in the estimated number of same-sex partner unmarried households in metro Atlanta, as the Census reports, does not appear to have affected Atlanta’s reputation as an LGBTQ capital, nor diminished turnout for the weekend’s Pride Parade and Dyke March, and related festivals. 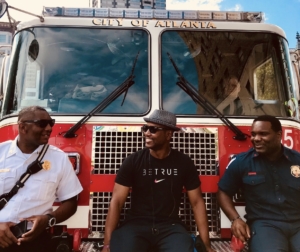 Regardless of the numbers in the city and region, Atlanta Mayor Keisha Lance Bottoms observes of the city government’s official relationship with the community:

The decline the number of same-sex partner households in metro Atlanta occurred between 2013 and 2018, according to estimates reported in the American Community Survey. The ACS observes on demographic trends in the years between the decennial Census.

The number of unmarried-partner households among male-male and female-female situations declined from 2013 to 2018, according to the American Community Survey. Credit: ACS, David Pendered

These numbers stem from a Sept. 20 report by the Census. This national overview observed on where same-sex couples reside, but did not include metro Atlanta. The Census Bureau provided a report on metro Atlanta in response to a request.

The ACS estimates on same-sex households are tallied through a question on how each person in a residence is related to the householder – who can own or rent the dwelling, according to the Sept. 20 report from the Census.

The Census emphasizes that the estimates are just that – estimates. Results could be affected by the voluntary answers respondents provide. Margins of error are available in the ACS annual reports. In addition, the Census’ latest report on the category of unmarried same-sex households does not appear to make specific mention of the impact of the Supreme Court ruling in 2015 that legalized same-sex marriage.

The Census Bureau reports it has been working for a decade to improve the measurement of same-sex couples. A revised question was posed in the 2019 ACS and it is to be included in the 2020 Census.

The greatest proportions of same-sex couple households are located in urban areas, according to the American Community Survey. Credit: ACS

The Census observed in the report that the, “improved measure will allow the Census Bureau to further explore the characteristics of same-sex households, as well as the cities they’re in.”

Previous Article
Metro Atlanta to grow by about one Denver in about 30 years
Next Article
Next stop for Atlanta transit: Jobs