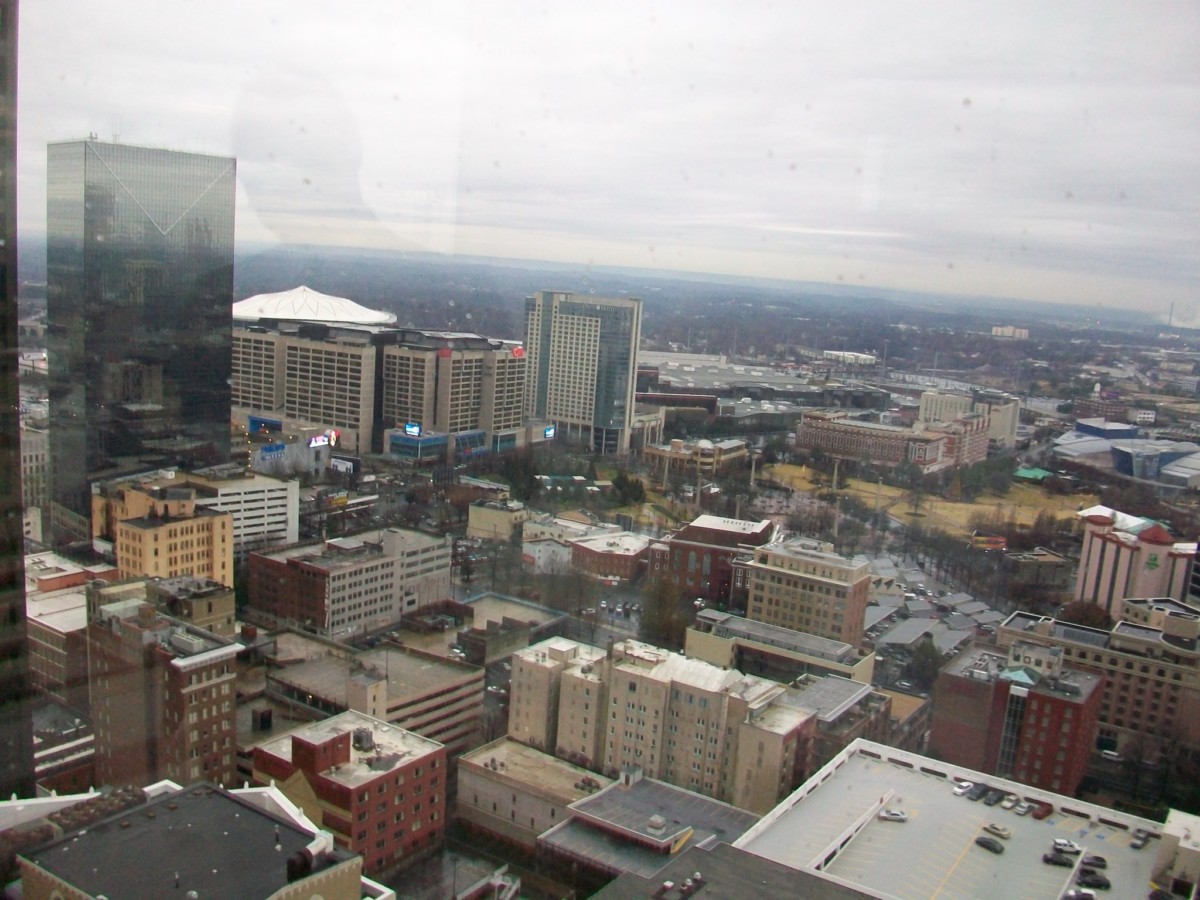 The city of Atlanta has at least four entities that could sell bonds to help finance construction of a new Atlanta Falcon’s stadium. The Atlanta Downtown Development Authority stands out as a likely candidate.

The DDA is beholden only to Atlanta City Hall – Mayor Kasim Reed chairs the DDA’s board, and he supports the new stadium; City Hall appoints or confirms the board members. State law sets no limit on the amount of bonds any DDA can issue.

The next Atlanta DDA board meeting is set for Feb. 21, if the board keeps to its routine schedule. Should the DDA be the chosen vehicle, this date would allow Atlanta to keep its proposed end of the project moving apace – which is in keeping with Gov. Nathan Deal’s approach to this year’s legislative session.

The Atlanta Fulton County Recreation Authority has been mentioned as a possible vehicle for selling stadium bonds. However, the authority is not set up and staffed to promote development, as is the DDA; it’s not specifically authorized to contract with the state; and a third of its nine board members are Fulton County appointees – meaning that they represent issues beyond Atlanta’s borders.

Of course, the real details are known only to those at the table during the 15-day period of silence that started Jan. 22.

But there is much to recommend the Atlanta DDA as the vehicle that could accommodate the sale of $100 million in bonds.

According to state laws concerning downtown development authorities, DDAs are authorized to:

According to the Georgia Department of Community Affairs, the entities in Atlanta that could be considered to handle the stadium bond deal, in addition to the DDA, are: 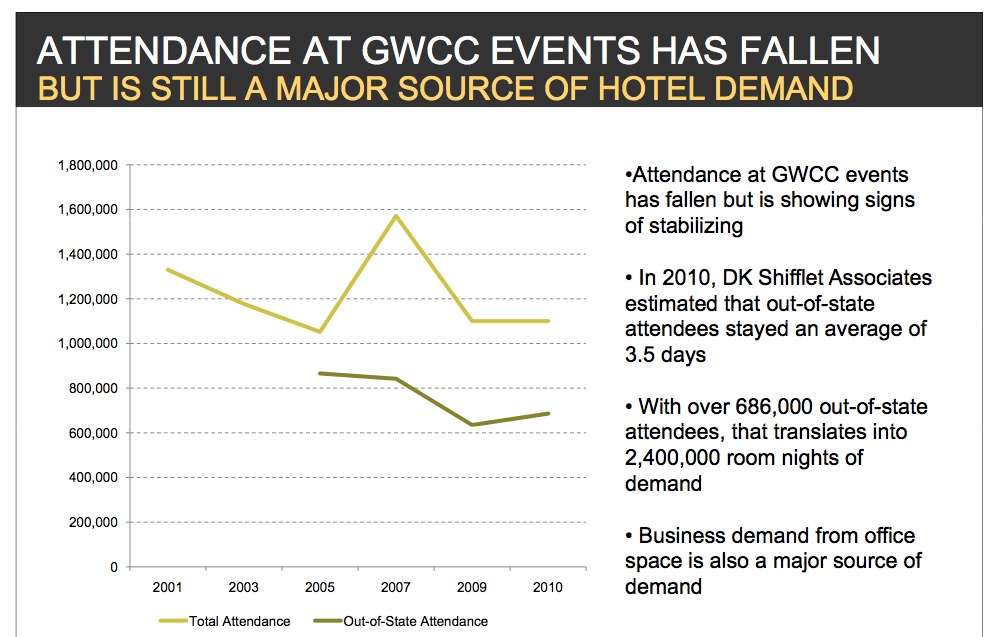