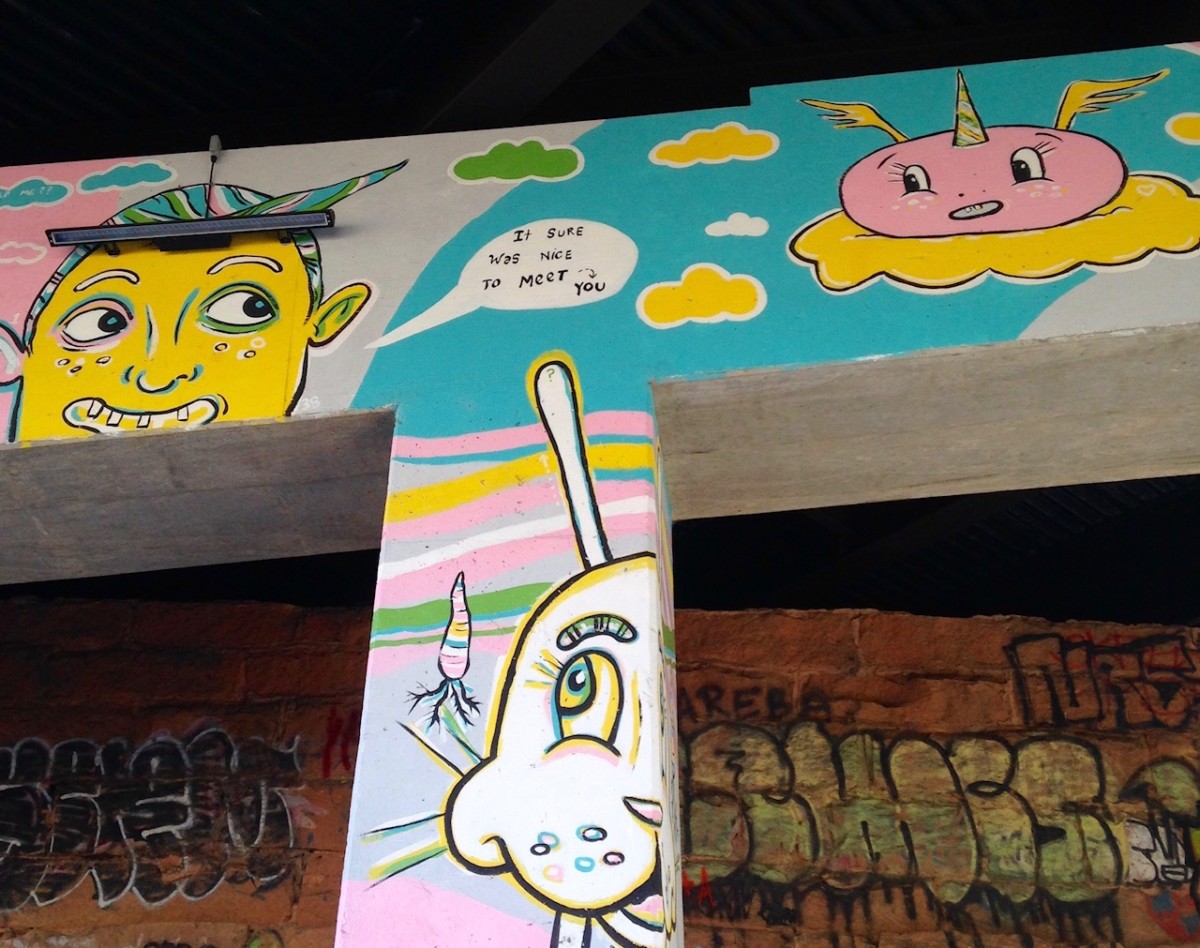 Owners of commercial properties along the BeltLine could set themselves a tax worth maybe $100 million toward completion of the trail under a bill in the state Legislature. But skeptics aren’t sure that the idea is wise exactly as written.

“I can tell you, the money that has been spent on the Atlanta BeltLine needs help. It’s not going to get completed without this, I don’t see how it’s going to happen,” said state Rep. Chad Nimmer, R-Blackshear, appearing the second time in as many weeks to ask a state Senate committee to approve his bill. 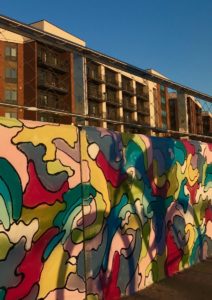 Since the Great Recession hit property values, BeltLine works have gotten much less money than originally projected in 2005 from a special portion of property tax set aside for the trail. Instead of raising $3 billion dollars over 25 years, an updated projection put the revenue at $1.4 billion over the remaining 19 years.

So what House Bill 642 would do is allow commercial property owners and apartment owners near the BeltLine to draw themselves into a self-taxing district. With the approval of Atlanta City Council, those owners could set themselves a property tax. The district hasn’t been drawn yet, but the extra property tax millage would not apply to single-family residences.

The idea came from large property owners, convened as a steering committee at the Atlanta BeltLine Partnership. The ABP estimated that once bonded out for up to 30 years, the tax could be worth $100 million for land acquisition and trail-building. (However, a cap of 3 1/2 mills on that extra tax has been removed from the bill; something higher could raise more cash.)

The money could be spent anywhere on BeltLine construction, BeltLine president and CEO Brian McGowan said at a press conference last week. He said that other funds they’re seeking, like philanthropic and federal money, often requires a local match.

The city just announced the $25.8 million acquisition of land for 4.5 miles of trail on the south side of Atlanta, but city leaders and the BeltLine have yet to identify where to get the $70 to $90 million to build the trail there.

Nimmer said the trail has had billions in economic impact and created thousands of temporary and permanent jobs. But it needs to get done, he said.

“The BeltLine … is in no regard something we can overlook,” he said.

But where it’s scored low is on housing affordability. In the middle of last year, halfway through its completion, it had only funded 785 affordable homes, out of the 5,600 it’s supposed to fund. Since then, the BeltLine has gotten a new leader who has promised a new tone and tenor. 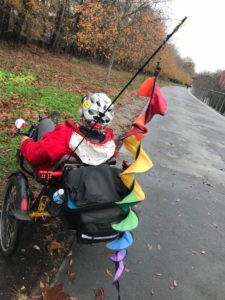 Natalyn Archibong sits on both the Atlanta City Council and the BeltLine board. Speaking after watching the hearing, she said she has concerns about the bill as written.

“The concern is that if the majority of those who own the valuation to meet that threshold can dictate what happens, but everybody around the loop is tagged ‘you’re it,’ there’s a fairness or equitable argument that can be made there,” said Archibong.

For now, anyway, the most high-rent, high-value developments cluster on the Eastside trail, where many large mixed-use builds or apartment buildings are finished or underway.

That means owners there would have a lot of weight when it comes to deciding whether to set up a district and where to draw the lines, even lines that might include numerous owners of lower-value property.

Archibong also said it would be great for the city to have more options for deeper levels of housing affordability — some options for folks making far less than the median income.

Neill Herring, testifying at the hearing on behalf of the Sierra Club, said that the organization supports the BeltLine, but that he’s sorry this version of it doesn’t allow the district money to be spent for affordable housing.

He said the trail needs transit in order for the whole project to work as envisioned. 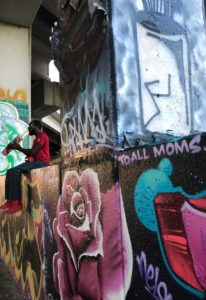 “But you still need the affordable housing to get riders for that transit. Unless it’s an amusement park, and I don’t think anybody has that in mind,” he said.

He said the Sierra Club would encourage legislators to make sure affordable housing is addressed in some way, in this bill or a future one.

The bill did eventually pass the state Senate Economic Development and Tourism Committee in a non-unanimous voice vote after some committee amendments.

The bill has the support of Mayor Keisha Lance Bottoms. It originally had the opposition of Atlanta Republican state Rep. Beth Beskin. But Beskin withdrew her opposition. Bottoms thanked for that in a letter in which Bottoms formally endorsed a bill by Beskin to cap rises in property tax assessments. The bills passed the state House in a row late last month.

The bill now sits in the Senate Rules Committee, which will decide if it’s to be scheduled for a full floor vote.

Because it’s been amended, it would also need a final OK by the full state House before going to Gov. Nathan Deal’s desk.