Coca-Cola Co. among 60 corporations backing federal ban on discrimination based on sexual orientation 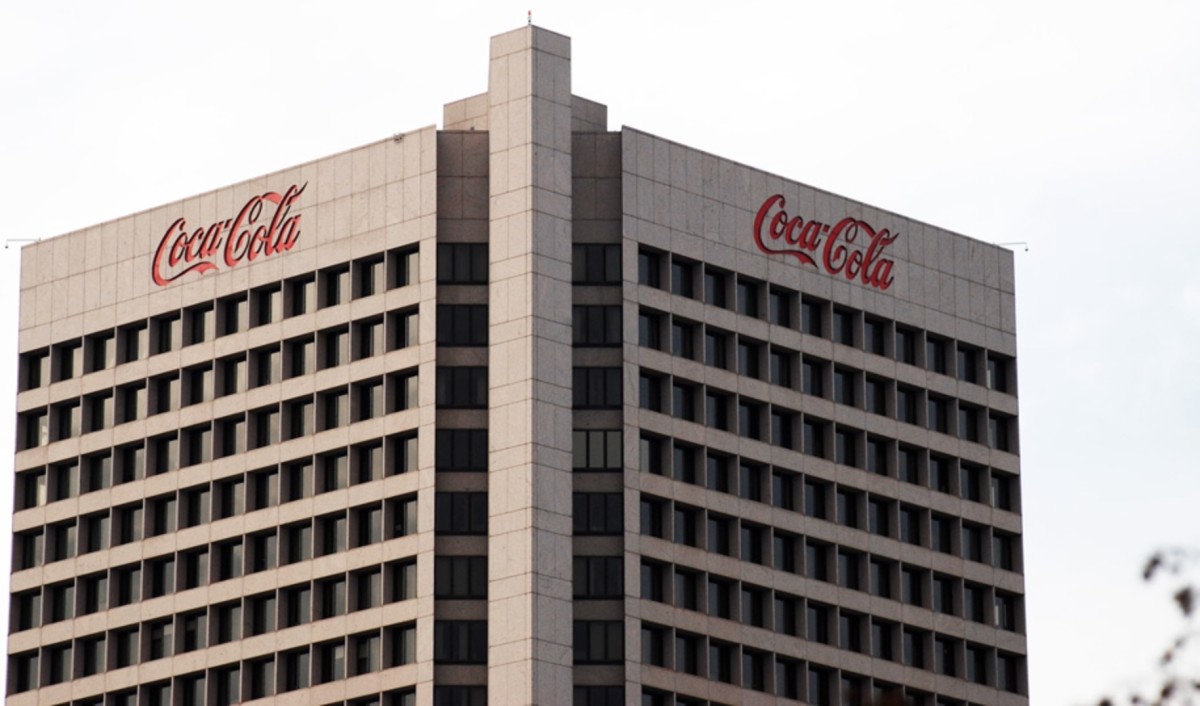 Atlanta-based Coca-Cola Co. is among 60 major corporations that have the launched the Business Coalition for Equity Act, which is to promote passage of civil rights legislation that seeks to prohibit discrimination on the basis of sexual orientation, according to the Human Rights Campaign. 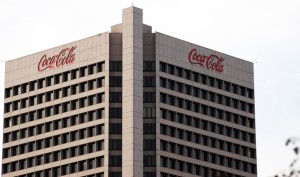 The Coca-Cola Co. is among 60 major corporations supporting federal legislation to ban discrimination based on sexual orientation. Credit: megaconstrucciones.net

The 60 corporations employ 4.2 million people in the United States, have a combined $1.9 trillion in revenues, have operations in all 50 states, and have headquarters in 22 states, according to a statement HRC released March 10.

“These business leaders are showing true leadership and fighting to end a shameful status quo that leaves LGBT people at risk in a majority of states for being denied services or fired because of who they are or who they love,” HRC President Chad Griffin said in the statement.

“We’re proud of all these corporate leaders stepping forward to say that all Americans, including LGBT people, should be able to live free from fear of discrimination and have a fair chance to earn a living,” Griffin said.

HRC says it is the largest lesbian, gay, bisexual and transgender civil rights organization in the country. HRC has been active in Georgia in the debate over the proposed religious liberty bill.

Identical measures were introduced in the House and Senate, according to congress.gov.

According to a summary of the resolution, it:

The resolution would expand the definition of public accommodations to include:

The House resolution was filed July 23, 2015 by Rhode Island Democrat David Cicilline. It has 174 co-sponsors – 173 Democrats, and one Republican from a district north of Chicago who signed on Jan. 25.