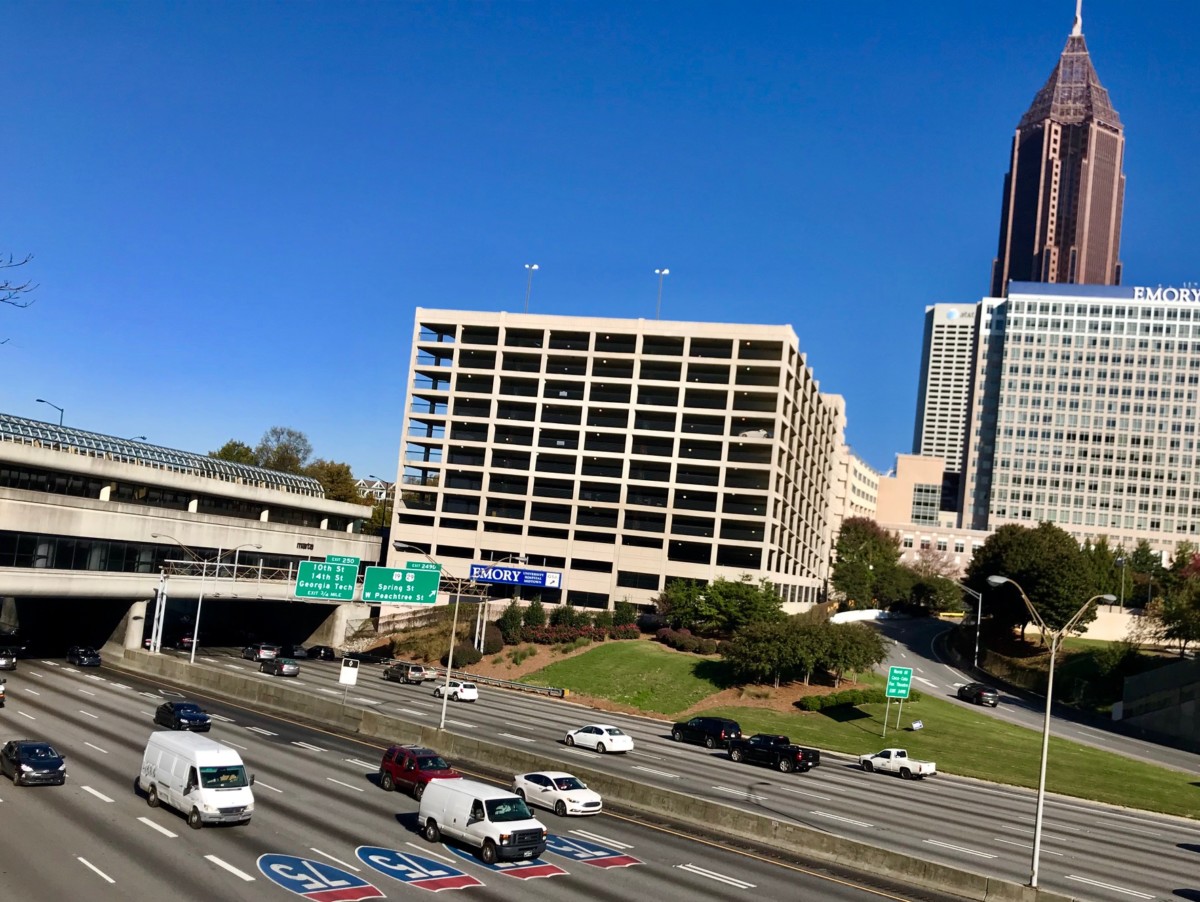 The Stitch is a proposal to built a platform above Atlanta's Downtown Connector from MARTA's Civic Center Station, which crosses the highway, south to Piedmont Avenue. Greenspace and buildings would be constructed on the platform. Credit: Kelly Jordan
Share35
Tweet
Share
Pin
Pocket
WhatsApp
Buffer6
Email
Reddit
41 Shares 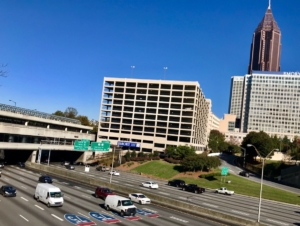 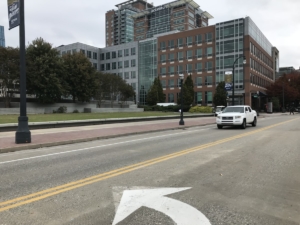 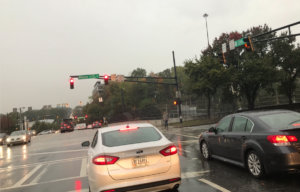 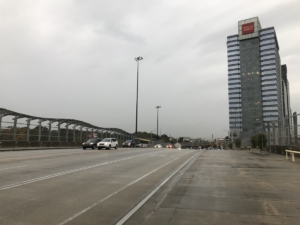 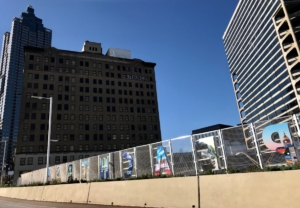 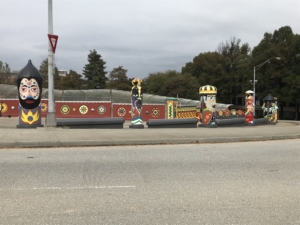