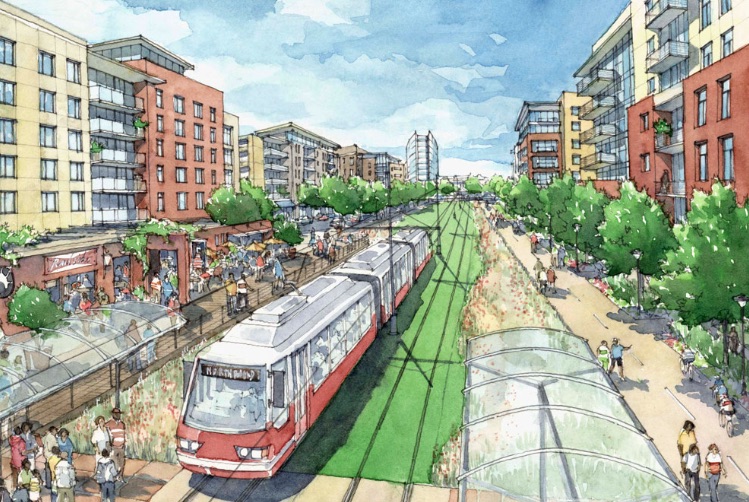 The Atlanta City Council on Monday is slated to confirm the final four members of the committee that is to review all construction and major renovation proposed along the Atlanta BeltLine. 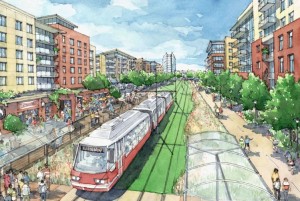 The BeltLine Design Review Committee is to consider proposed developments while they are renderings, a time when projects can be modified to comply with the community’s vision for the BeltLine. Credit: inman870.com

The four citizen members will join four staff members of Atlanta BeltLine, Inc., who serve by virtue of their office. The city council created the Atlanta BeltLine Design Review Committee March 2 for the purpose of reviewing all developments proposed in the BeltLine’s overlay zoning district.

The four volunteers who were recommended by Paul Morris, BeltLine president and CEO, are:

Developments proposed in the BeltLine district are subject to the same sort of special attention provided to projects proposed in the Special Public Interest District – such as Buckhead, Midtown, Inman Park, and Vine City. The city’s goal in requiring a special administrative permit is to ensure that that new buildings, and major renovations, comply with the broader vision that’s been established for the district in consultation with the adjoining neighborhoods.

Rulings by the BeltLine Design Committee are not binding. However, they are intended to inform the decisions made by officials with the city’s planning department, who will decide whether or not to issue permits.

The committee is to deliver its recommendations to the planning department within 21 days of the receipt of the application at the BeltLine office.

Here are snapshots of the four nominees as stated in the resumes presented to the city council: 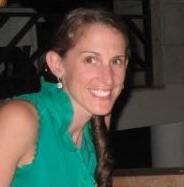 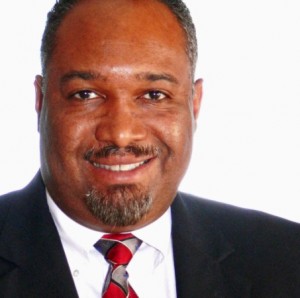 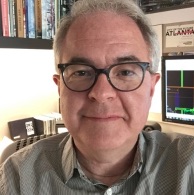 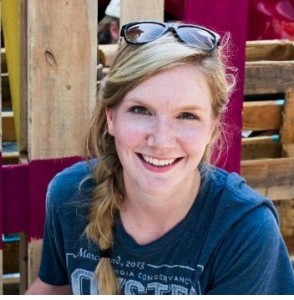