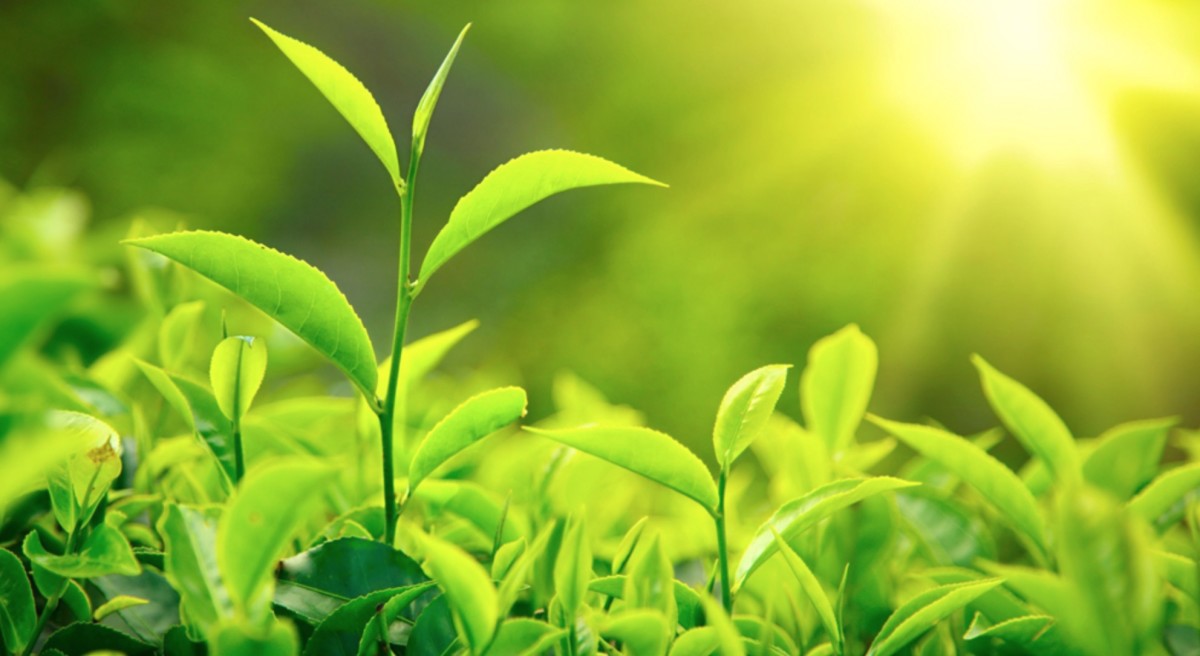 A company in Athens reached the Top 10 of an international competition held in Savannah for its efforts to reduce the energy consumption of lights to grow plants indoors. Credit: extremetech.com
Share9
Tweet6
Share3
Pin
Pocket
WhatsApp
Buffer
Email
Reddit
18 Shares

In the end, an Athens-based company didn’t win a big award for its intelligent lighting system to grow plants indoors. But the company did make it to the Top 10, which introduced it to thought leaders from around the world who gathered in Savannah for the international Ocean Exchange competition. 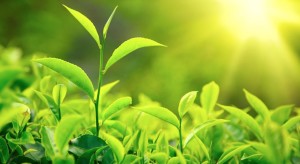 A company in Athens reached the Top 10 of an international competition held in Savannah for its efforts to reduce the energy consumption of lights used to grow plants indoors. Credit: extremetech.com

One way to think of Ocean Exchange is as a big TED Talk. Followers are well aware of the fifth annual event, but the general public may have little knowledge of the forum where scientists show off their innovations. The three-day event concluded Tuesday.

Two award winners won a prize of $100,00 each, to continue their work. A board of governors selected the winners.

This competition is heady stuff in the world of sustainability, and it has its own language. Here’s how a synopsis of the event described its purpose:

The Athens-based company that made it to the Top 10 is named PhytoSynthetix.

The language to describe PhytoSynthetix doesn’t get much easier than the description of Ocean Exchange. That’s true even though the description comes from a non-technical section of a document explaining why the company won a small business grant from the U.S. Department of Agriculture. Here’s the short version: 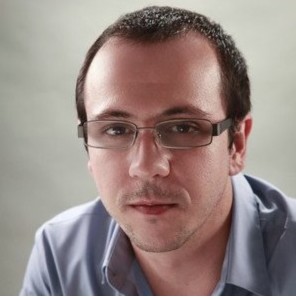 The goal is to get a better handle on the energy required to grow plants indoors. It turns out that plants can shed 80 percent of the light energy they absorb. That represents tremendous waste. Growers could benefit from a way to reduce their energy bill, given that about 30 percent of the cost of growing produce relates to the lighting.

Four researchers who developed the concept won a patent in 2012, according to the LinkedIn page of Erico Mattos. Mattos is the project director for the USDA grant and is one of three PhDs who won the patent.

The fourth patent holder ended his formal education as a graduate assistant because, as his LinkedIn page indicates, he was involved in creating a total of five patent disclosures. Ryan Hunt now works in Mississippi, where he is working with algae on an industrial scale with hopes to devise uses for algae that include, “sustainable solutions for plastic applications using hybrid or compostable bio-resins.”

All this advancement is from a company that did not win a top award.

The winners were Saphon Energy, a company from Tunisia, and Transient Plasma Systems, of California. 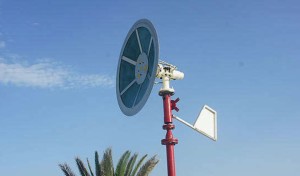 This bladeless turbine, by Saphon Energy, of Tunisia, could revolutionize the wind turbine industry. Credit: trendhunter.com

Saphon won an award from Gulfstream Aerospace Corp., a division of General Dynamics that focuses on business-jet aircraft. Since 1958, Gulfstream has produced more than 2,400 aircraft for global consumers, according to the statement. 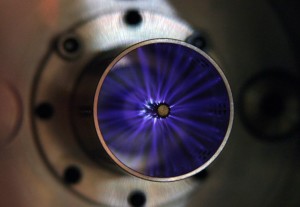 Transient Plasma Systems has developed an energy efficient, low emission ignition solution for automotive and truck manufacturers and engine producers, according to the statement:

Previous Article
The Task Force for Global Health Celebrates 30 Years of Contributions to Global Health
Next Article
Commentary: Atlanta has become a hub for negotiations