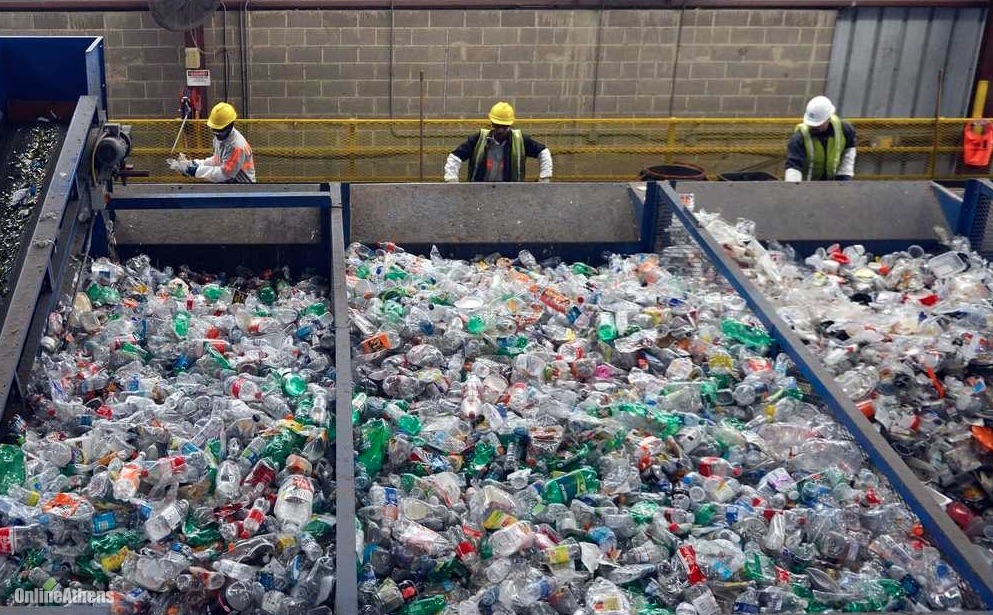 Georgia lawmakers have resolved two bills in favor of environmentalists – by passing one bill that promotes the installation of solar power, and by killing another that aimed to prevent local governments from regulating plastic bags.

Georgia lawmakers have approved legislation that is to enable greater financing options for the installation of solar power. File/Credit: David Pendered

The House and Senate have approved a solar financing bill, House Bill 57. It intends to help property owners install solar power equipments by enabling loans, leases and other agreements that facilitate third-party financing, according to the Georgia Solar Energy Association.

This is how the Solar Energy Industries Assoc. defines the financing model:

“This shows how working together toward a common goal can transcend political divisions and produce lasting, productive results for all of Georgia,” GSEA Chairman Brion Fitzpatrick said in a statement.

“This stride forward would not have been possible without the coalition that collaborated on this effort throughout the legislative process,” Fitzpatrick said. “That coalition includes Georgia Power, Georgia’s EMCs and MEAGs, the Georgia Solar Energy Industries Association, the Georgia Property Rights Council, the environmental community, and consumer protection advocates, as well as many others.”

Senate Bill 139 was sponsored by six senators and intended to prevent local governments from restricting the use of plastic bags and Styrofoam containers commonly used to transport retail items and food from shops to their destinations.

The bill responded to steps in Athens and Tybee Island to restrict the use of plastic bags.

The Senate approved the legislation fairly quickly. The bill was introduced Feb. 19 and, seven days later, the Senate passed a slightly modified version of the bill. The proposal met some resistance in the House, which offered two substitute versions before voting March 27 to reject the proposal. The vote to pass the bill failed with a vote of 65 to 85. 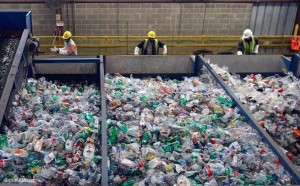 The state House has rejected a Senate bill intended to prevent cities from curbing the use of plastic bags, as Athens has done. Credit: onlineathens.com

Opponents of the bill were able to muster a fair level of support for their position.

A national symposium to discuss the worldwide plastic pollution issue just happened to be hosted March 26 and 27. It was sponsored by Georgia State University and the David J. Sencer Centers for Disease Control Museum.

In a statement announcing the conference, Pam Longobardi, GSU Distinguished University Professor, Professor of Art and founder of the Drifters Project, said: