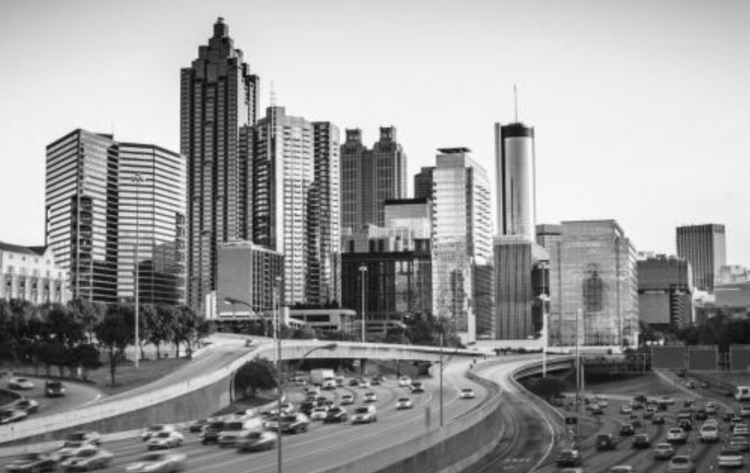 A series of talks on redesigning cities, their systems and policies, to meet the needs of the 21st century promises to explore topics that are on the table today in metro Atlanta. The series of six talks begin Dec. 4 and continues through April at Georgia Tech. 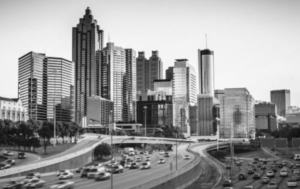 The concept calls for a presentation of a topic followed by a conversation between two top experts on the topic, according to a statement released by Ellen Dunham-Jones, a Tech professor who directs the master of science in urban design degree. She is overseeing the series of talks.

The series is supported by Mike and Jenny Messner, founders of the Speedwell Foundation, through the Georgia Tech School of Architecture.

The Dec. 4 event is titled, “Redesigning cities with autonomous vehicles.” The presenters are Jeff Tumlin, principal and director of strategy at Nelson Nygaard, and Harriet Tregoning, a past principal deputy assistant secretary community and planning development at the U.S. Department of Housing and Urban Development.

This talk has direct implications on a study of Chamblee that Dunham-Jones now is leading. Chamblee was one of four winners Tech’s first Georgia Smart Communities Challenge. The recipients received a $50,000 grant from Tech, which matched locally raised funding, and $25,000 in researcher support from Tech.

Chamblee intends to study the use of shared autonomous vehicles. The vehicles could transport passengers from MARTA rail stations in Chamblee and Doraville, providing the “last-mile” connectivity that’s seen as important to getting commuters out of single passenger vehicles and onto transit.

According to Chamblee’s application: 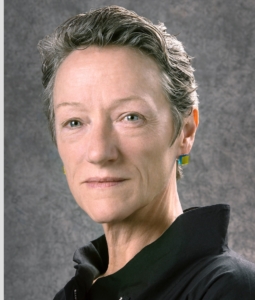 This is the schedule for the remaining events:

Jan. 9, 2019 – “Retrofitting Suburbia Too,” with Allison Arieff, editorial director for The Urbanist and The New York Times “By Design” column, and June Williamson, associate professor at The City College of New York, author of Designing Suburban Futures and co-author of Retrofitting Suburbia;

March 27, 2019 – “Redesigning Cities for Climate Change,” with Peter Calthorpe, founder of Calthorpe Associates and author of Urbanism in the Age of Climate Change, and Rob Kunzig, senior editor at National Geographic Magazine.

April 24, 2019 – “Gentrification without Displacement,” with speakers to be announced.

Note to readers: Admission is free, talks are open to the public and scheduled from 6 p.m. to 7:30 p.m. at the Historic Academy of Medicine, located at 875 West Peachtree St. in Atlanta. To receive information about the series send your contact information and any questions or comments to archevents@design.gatech.edu with “Redesigning Cities” in the subject line.