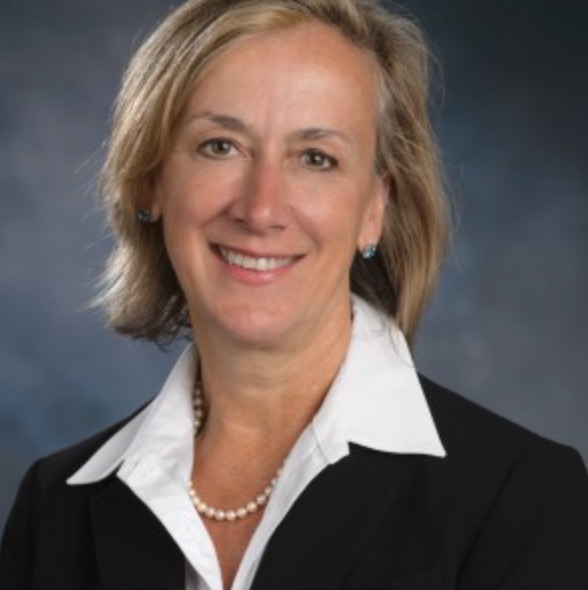 Georgia’s economy and employment rate are improving, but that doesn’t mean the state government will have a surge of revenues available to lawmakers when they devise a budget in the upcoming Legislative session, according to a new report from Georgia State University.

Sally Wallace, director of GSU’s Fiscal Research Center at the Andrew Young School of Policy Studies, prepared the new analysis. The center delivered the report at a time when it can inform the upcoming debate over Georgia’s 2017 state budget.

Gov. Nathan Deal is to deliver his budget proposal later this month. The governor likely will hit the highlights at the 2016 Eggs and Issues Breakfast hosted Jan. 12 by the Georgia Chamber of Commerce.

While the governor has long proclaimed improvements in Georgia’s economy and, implicitly, the quality of life of Georgia residents, Wallace’s analysis discovered at least two trends worth noting:

The report begins with a short recitation of good news the state has enjoyed in the six years since the end of the Great Recession: 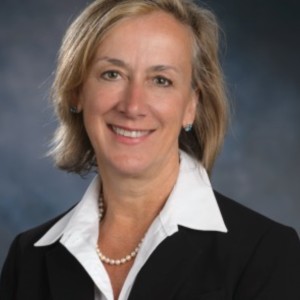 For instance, a paragraph that explains a chart that shows most job growth occurred in fields that pay below $60,000 a year, stated:

By the end of the report, the future doesn’t look bright in terms of the state raising revenues to address programs that were trimmed during the downturn. Let alone expand them to accommodate the needs of residents who aren’t earning the salaries they did a decade ago.

Wallace’s study is independent of the economic forecast released in November by Rajeev Dhawan, director of GSU’s Economic Forecasting Center at the Robinson College of Business. The two reports head in a similar direction.

Here are highlights of Dhawan’s analysis, released in November: