The Census data used to draw new districts for Georgia’s congressional and legislative posts will not be delivered before July 30. No delivery date is in public view, and President Biden’s nominee for Commerce secretary said she will not rush the results, if confirmed. 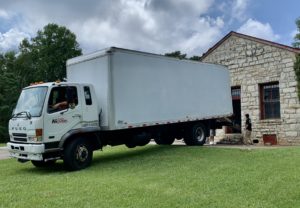 States use Census data to redraw political districts every decade to accommodate the shifts in population that result from households relocating and other contributing reasons. Credit: Kelly Jordan

The delay in the redistricting report scuttles any hopes the Georgia General Assembly can soon establish a timeline for drawing districts that accommodate population shifts in the past decade. Political boundaries must be redrawn every decade to reflect population growth and decline, and some other factors.

A companion report the Census plans to release starting March 27 will show the population of each state. This apportionment report is expected to show Georgia will not lose or gain a seat in Congress, assuming previous population estimates by the Census hold true. However, population shifts within the state are expected to trigger the redistricting process for seats ranging from Congress to the Legislature, county commissions, city councils and school boards.

Georgia’s House and Senate reapportionment committees are just beginning to see the tip of their workload. Each committee received last week legislation to remove redistricting from the Legislature and place it in an independent, non-partisan commission. The bills are House Resolution 55 and Senate Resolution 20. Neither bill has been scheduled for a hearing, according to a legislative calendar. 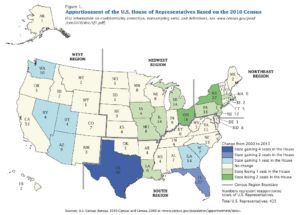 The 2010 Census apportionment resulted in the reassigning of congressional seats among the states colored on this map in shades of blue or green. Credit: census.gov

The original Census schedule set a March 31 deadline for delivery of all the redistricting data to Georgia and all states. However, the schedule for collecting data to enable that delivery date was thrown off last year by a series of anomalies that included COVID-19, starting in March; civil disturbance, starting in May; and climate challenges including hurricanes hitting the Gulf coast and wildfires in the West. Work-arounds were established, but precious time was lost, a top Census official said.

Census official Kathleen Styles delivered the official news of the delay during a Jan. 27 webinar with the National Conference of State Legislatures. Styles is a career federal executive serving as the Census’ chief of decennial communications and stakeholder relations.

Styles resisted requests to provide even an estimated delivery date. NCSL’s Wendy Underhill, who directs the Elections and Redistricting Program, asked if the data could be delivered before the end of 2021. Styles responded: 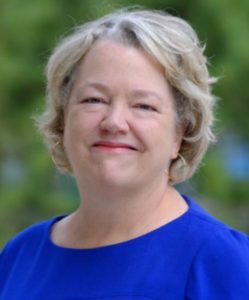 Rhode Island Gov. Gina Raimondo, Biden’s nominee for Commerce secretary, said in her Jan. 26 nomination hearing before a Senate committee that, if confirmed, she will give Census officials the time they say is needed to deliver a quality report. The Commerce Department oversees the Census. Raimondo testified here, 1:37:40:

The Census has not mentioned on its website the timeframe Styles cited. 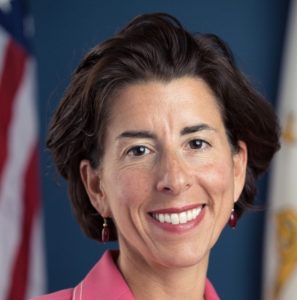 The lone item the Census has posted recently deals with another report, this one on the states that lost or gained representation in Congress – and by how many congressional districts. This process is known as reapportionment. The one-line statement from the Census, released Jan. 28, observes:

Republicans will control Georgia’s redistricting process. The party holds the House of Representatives, Senate and governor’s office, the later of which has veto authority over redistricting legislation.