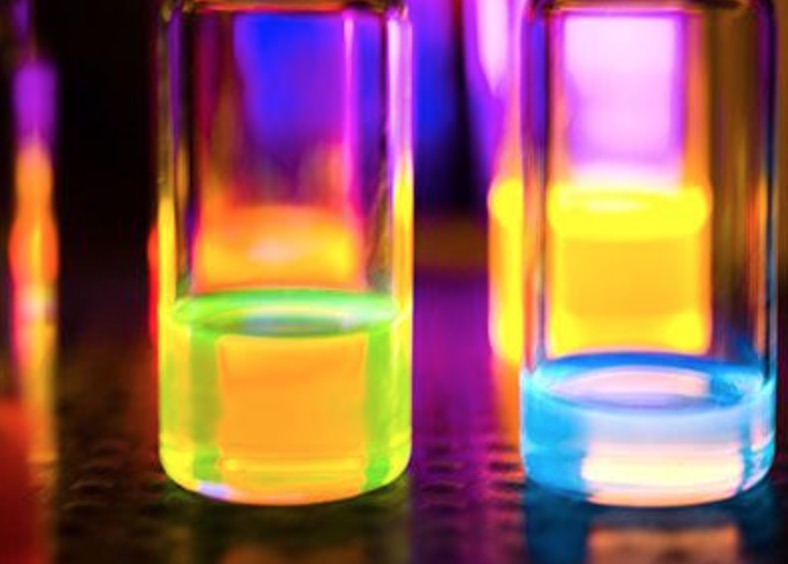 The National Science Foundation on Monday named Georgia Tech to coordinate the nation’s new effort to promote nanotechnology, which is the control of super tiny structures to solve problems and create new products. 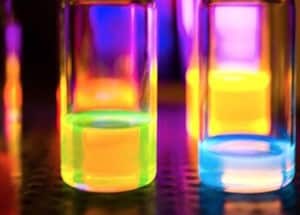 Georgia Tech researchers are seeking ways to generate and harness light to serve an array of purposes. Credit: ien.gatech.edu

Tech will be paid $3.5 million over five years to serve as the coordinating office of the new National Nanotechnology Coordinated Infrastructure program. The program is comprised of 27 universities structured as 16 network sites that are spread across 15 states.

“With the support of the NNCI Coordinating Office at Georgia Tech, the NNCI sites can now truly function as a national network of user facilities, which we expect to lead to American innovations with economic and societal benefits,” Lawrence Goldberg, NSF’s NNCI program director, said in a statement issued by Tech.

Oliver Brand, director of Tech’s Institute for Electronics and Nanotechnology and a professor in Tech’s School of Electrical and Computer Engineering, will oversee the NNCI coordinating office.

“The goal of the NNCI Coordinating Office is to increase the visibility, impact and efficiency of the network and its sites as a national nanotechnology infrastructure resource,” Brand said in Tech’s statement.

The NNCI was created last year to replace a prior version that was discontinued after more than a decade. The NSF is supporting the new program with a total of $81 million over five years.

The NSF reports that nanotechnology has been around for decades. The revolution is the increasing ability of scientists to manipulate structures that are millions of times smaller than an ant. Here are some applications already in common use:

At Tech, one example is a biophotonics program. Tech describes the field as: “The science of generating and harnessing light to image, detect and manipulate biological systems. It is used in medicine to study tissue and blood to detect, diagnose, and treat diseases.”

As coordinator of the national program, Tech is to create a web portal to link the members’ websites so that users will be able to track down overall capabilities, tools and instruments used in research.

Tools and instruments are extremely expensive and NSF says it wants to help network researchers to get the greatest use of investments. Tech is to help coordinate and share best practices across sites.

“NNCI will serve as a nationwide backbone for nanoscale research, which will lead to continuing innovations and economic and societal benefits,” Pramod Khargonekar, assistant director for engineering at the NSF, said in a NSF statement.

Previous Article
Bill Pulte III, grandson of founder, says PulteGroup is staying in Atlanta
Next Article
Signs of the Times by Kelly Jordan