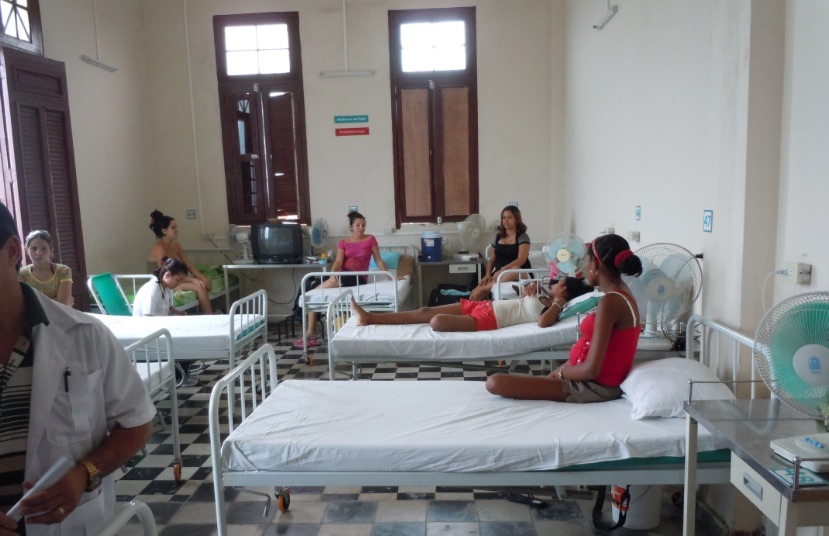 As the U.S. moves to restore diplomatic relations with Cuba, a community health care director in Clarkston is slated to leave Sunday for Cuba to tour health facilities and examine the country’s universal health care system. 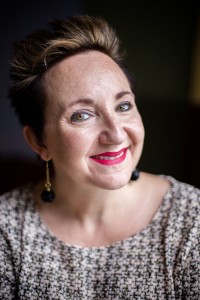 Lorrie Lynn King, of the Clarkston Development Foundation, is joining a weeklong trip coordinated for the American Public Health Association by MEDICC, or the Medical Education Cooperation with Cuba. A total of 40 U.S. health care practitioners are slated to take the trip.

Cuba’s health care system is known for its strong community-based primary care practices. This approach resonates in Clarkston, which Time magazine has called the most diverse square mile in the country and is packed with refugees from around the globe.

“The refugee community in Clarkston needs not just access to basic healthcare, but specialized services dealing with living with HIV/AIDs or the aftermath of rape warfare, torture and genocide,” King said in a statement.

King noted that many Clarkston residents are refugees from war-torn areas including Democratic Republic of the Congo, Iraq, Burma, Bhutan, Afghanistan, Central African Republic, South Sudan and Colombia. Sixty languages are spoken in the city, according to the city’s website.

“My goal in this trip is to learn from them [Cuban health care providers], and develop a holistic healthcare program that helps not just the refugee community here in Clarkston, but will address the health disparities facing all Americans,” King said.

The program is titled, “People-to-People Exchange: Health and Health Equity in Cuba.” 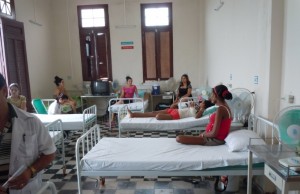 U.S. health care practitioners are to visit a maternity home like this one in Cienfuegos, Cuba. Credit: mrzine.monthlyreview.org

King is slated to tour facilities and talk with practitioners in two cities, Havana, on the northwest coast; and Cienfuegos, on the southern coast, 160 miles from Havana and almost due south of Miami.

Havana is the capital of Cuba and its major commercial center. Cienfuegos is a port city that ships sugar, coffee and tobacco grown in the surrounding province; in 2005, UNESCO named Cienfuegos’s historic downtown a World Heritage Site for its Spanish Enlightenment urban planning.

The itinerary is full. Here are some examples:

“Even with limited resources, Cuba has achieved high success in healthcare,” King said in the statement. “Thanks to a successful universal public health system with strong community engagement, Cuba’s people are healthy, with achievements such as the lowest HIV rate in the Americas, and one of the highest doctor-to-patient ratios in the world. The United States can learn much from an exchange of ideas with the Cuban medical community. I am … looking forward to bringing back ideas that I can implement in my own community.”