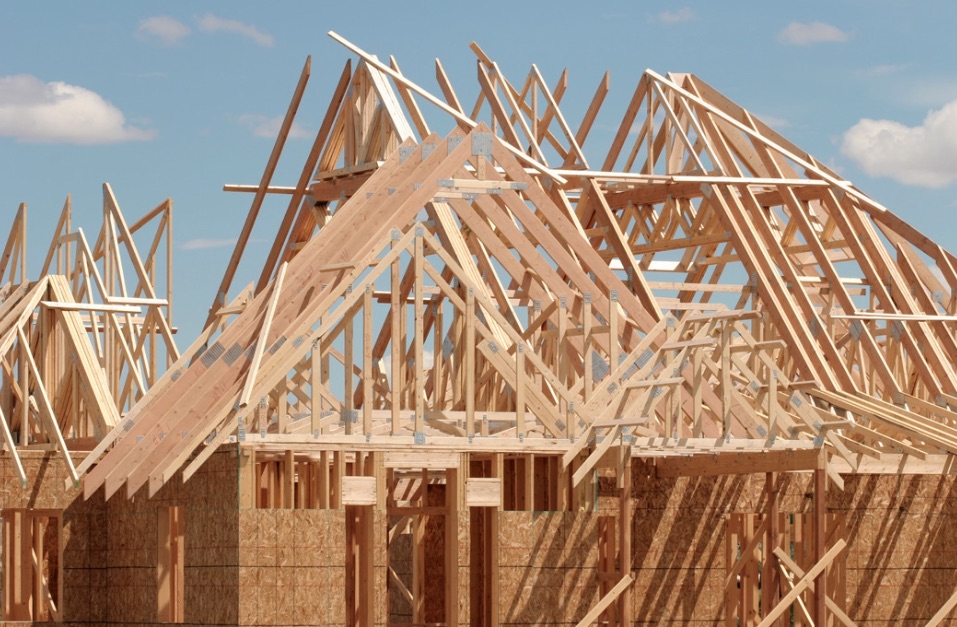 Two sectors of the economy of special importance in metro Atlanta present a mixed bag of indicators in the Federal Reserve’s latest “beige book.” The picture becomes even murkier once the state’s unemployment rate is counted. 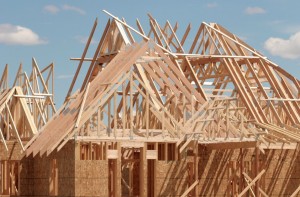 Overall, business leaders in metro Atlanta and across the south continue to report moderate economic growth and forecast similar growth in the near future, according to the Fed’s March 4 beige book. The report covers Alabama, Florida, Georgia, and portions of Louisiana, Mississippi, and Tennessee.

However, home sales and wages continue to present a complicated picture.

Metro Atlanta has traditionally built its way out of economic downturns, as the construction industry contributed to a rising economy that fueled the purchase and furnishing of homes. This time, however, is different, though builders tend to remain an optimistic group.

Homebuilders report that current construction and sales of homes are flat to down, compared to the same period last year. More unsold homes are in builders’ inventory, and buyer traffic is lower than this time last year.

“Incoming signals from District builders have dampened a bit since the last report,” says the report, which continues: “The outlook among builders for new home sales and construction activity over the next three months was fairly positive, with most indicating that they expect activity to increase modestly.”

Employers expect to raise wages from 2 percent to 3 percent. Wages in some fields could be pushed higher by a shortage of workers skilled in sectors including information technology, finance, construction, and manufacturing.

Meanwhile, Georgia ranks 48th in the nation in the unemployment rate, according to the Jan. 27 report from the U.S. Bureau of Labor Statistics. The 6.9 percent rate does not capture workers who are underemployed or had not looked for work in the previous four weeks. 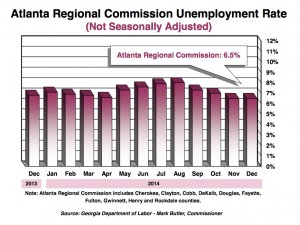 Georgia’s unemployment rate remains among the highest in the nation. Credit: Georgia Department of Labor

This complex picture is in line with a February report on housing affordability produced by the Atlanta Regional Commission.

The report showed that metro Atlanta is one of the least affordable regions in the nation for families of moderate income once the cost of transportation is factored into the price of housing.

Median home prices are the third-lowest in the nation, among the largest 25 metro areas. But the houses are located at such a distance from jobs that the commute cost adds significantly to the overall cost of housing and transportation, according to ARC’s report.

Among the beige book’s other findings: