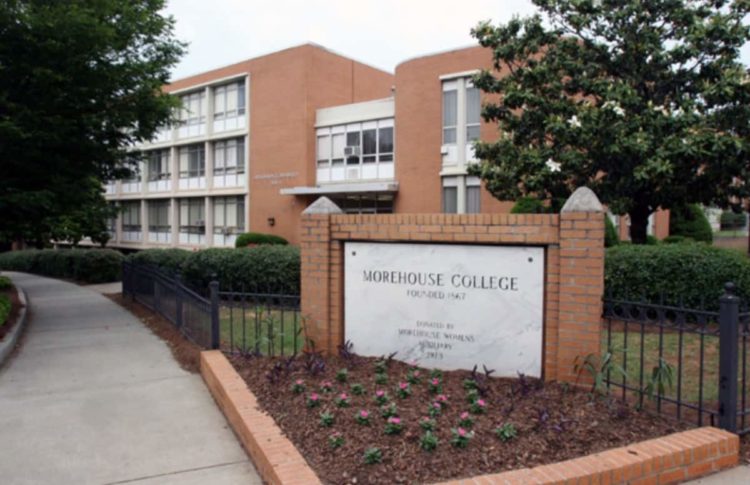 Yesterday, Morehouse College Police Department (MCPD) issued a shelter-in-place alert after they received word of a suspicious package on campus.

“Morehouse College received an indirect threat concerning a suspicious package placed on campus which might have contained explosive wiring,” Dr. David Thomas, president of Morehouse, said in a statement.

The Atlanta Police Department assisted MCPD with the search. No packages were found and the shelter-in-place was lifted shortly after the investigation.

Morehouse is now added to the list of over 30 Historically Black Colleges and Universities (HBCU) that have received a threat that resulted in shelter-in-place orders or evacuation. 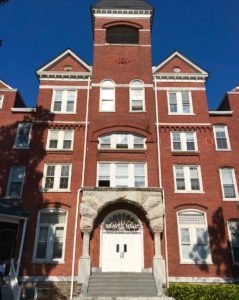 Graves Hall on the campus of Morehouse College in Atlanta

“Incidents, like these, have become far too routine and we recognize that this type of threat can induce stress,” Campbell said.

“Recent threats against HBCUs are proof that we are doing something right,” Thomas said. “Our ability to use educational excellence to empower talented students means that the status quo will necessarily be disrupted as they become leaders in every field.”

Campbell is encouraging students to use the school’s counseling services and the chapel as a beacon of hope, faith and solidarity. An employee assistance program for faculty and staff is also in place.

“Though it may make some uncomfortable, we will nevertheless proceed undaunted in our work to create transformative agents of change,” Thomas said. “No threat has ever, or will ever, stop us from turning dreams into triumph.