Juneteenth: Where to celebrate and why 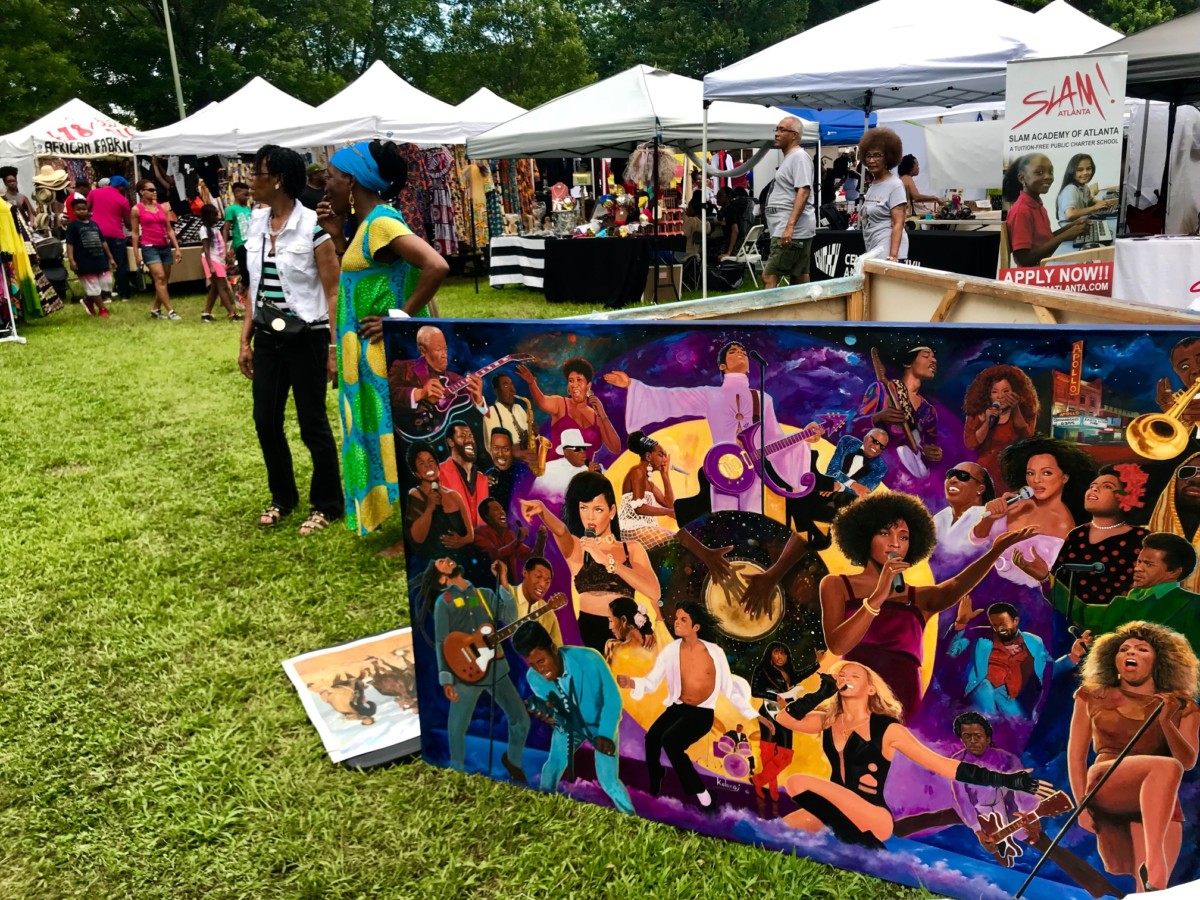 Several events are scheduled to commemorate the holiday that celebrates the official end to slavery all over the metro area.

With the rise of social justice for African Americans currently at the forefront of people’s minds, people are excited to celebrate the upcoming Juneteenth holiday all over the Atlanta metro area.

“The whole point of Juneteenth is to say that every Black person everywhere it’s time to celebrate freedom because we have been seeking it, fighting for it and dying for it for 400 years,” Clark Atlanta University professor of African and African American Studies, Dr. Daniel Balck, said.

Going through several names like Freedom Day, Jubilee Day, Liberation Day and Emancipation Day, time decided to call this day Juneteenth, in which Union Army General Gordon Granger arrived in Galveston, Texas on June 19, 1965 and announces the General Order Number three of the Emancipation Proclamation abolishing slavery. The now freed slaves did not know that they were granted this newfound freedom until two years after Lincoln signed the document that symbolically ended the Civil War.

Spelman College Economics instructor Suneye Rae Holmes mentions that the holiday was only celebrated by those in Texas initially, and more broadly to Black Americans due to the need to acknowledge the turning point in the history and resilience of their ancestors.

“They were so much more than property having been reduced to three-fifths of a white human by law,” Holmes said.

The little-known holiday was thrust into the national spotlight in 2020 when former president Donald Trump scheduled a campaign rally in Tulsa, Okla. on Juneteenth.

Healing from the murder of George Floyd that previous month and the 99th anniversary of the Tulsa Race Riots that demolished the town’s Black financial district and killed over 300 Black men, women and children earlier that month. 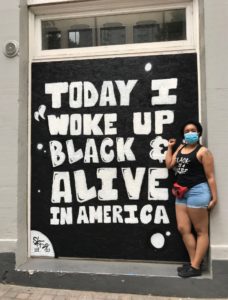 A work that was part of a Juneteenth art takeover of Flatiron City in downtown Atlanta Credit: Kelly Jordan

Trump, who lost his reelection for a second term to President Joe Biden, took credit for making the holiday “very famous,” emphasizing that “nobody had ever heard of” Juneteenth until he brought it up.

When asked about Trump’s remarks, Holmes told SaportaReport that “to see the former president attempt to overshadow that day is par for the course in a nation where local and national leadership can’t seem to decide once and for all to afford all rights to all people.”

Black believes that America does not have a new commitment to the holiday, but believes that “American guilt is now making room for the Black knowledge to come forth.”

As for the peach state, Georgia was the 37th state to officially recognize Juneteenth in 2011 and Lousianna became the newest state to recognize just last week.

Just like Holmes says that Juneteenth exists because there had to be a change in America, she and Black also agree that educating students in the classroom is a great way to continue the conversation in the future.

She adds that Reconstruction should have been a period of healing for the country but, “America was breaking in two under the burden of slavery, and we have yet to acknowledge that.”

Black wants to take it a step further and have the White House acknowledge the holiday and “share the significance of it to the country” so that Juneteenth will be put into the national consciousness.

In addition to enjoying red foods and drinks like strawberry soda and red velvet cake as a symbol of the bondage of the enslaved, public gatherings like picnics, backyard barbeques and block parties are customary in celebrating the holiday.

Here are a few public Juneteenth celebrations going on this weekend. Make sure that all events are following COVID-19 safety protocols in that area.

Did I miss an event? Email me at allison@saportareport.com and I’ll add it to the list. 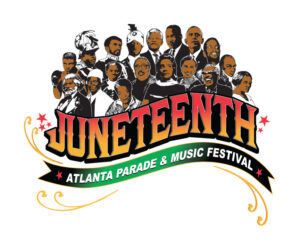 This three-day event at Centennial Park will allow the public to come out and support numerous black-owned vendors and artists. Saturday’s noon parade will start next to Ebenezer Baptist Church on Jackson Street and will end at the park’s main entrance on Olympic Park Street. Two stages will feature musical acts like Arrested Development, Angie Stone, Nappy Roots and many more.

The City of Stone Mountain will host its first Juneteenth festival on Main Street this Saturday and feature vendors, live music and fireworks.  This free event will be from 6 p.m. to 9 p.m.

The City of East Point and the Atlanta NAACP will host live music, food vendors and a parade starting at 11 a.m. at the Downtown Commons. A youth talent show is also scheduled later that day. For more information, email the NAACP at vp2@naacpatlanta.org or give them a call at (404)524-0580.

Several cycling organizations want you to grab your bike and your safety equipment and join them at Gordon-White Park on Ralph David Abernathy Blvd for a celebration of freedom.

Starting at 5 p.m., a Meet, Mingle & Maintenance party will offer onsite bike repairs and a food truck and a 7 p.m. bike ride through town and end at the Juneteenth Parade & Music Festival in Centennial Park downtown.

Food trucks, local artist performances and kid-friendly events are part of the festivities and entrepreneurs are encouraged to showcase their Black-owned businesses.

The event starts at 3 p.m. and chairs, blankets and umbrellas are welcome.

For The People Juneteenth Market on Auburn Avenue- June 19 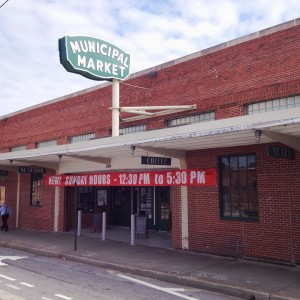 The Curb Market by Wendy Darling

Refuge Coffee Co and APEX Museum have teamed up to celebrate the history and legacy of Auburn Ave. Come to the corner of Auburn Ave and Piedmont and shop with over 25 black-owned businesses, vendors, art galleries and restaurants that are part of the Sweet Auburn District.

Share
Tweet
Share
Pin
Pocket
WhatsApp
Buffer5
Email
Reddit
5 Shares
Tags:
Previous Article
‘Unity for a Difference:’ A Celebration of Community and Equity
Next Article
The Language We Use Around Housing Affordability May Be Hindering Our Progress