MARTA (always) Matters. So Now What? 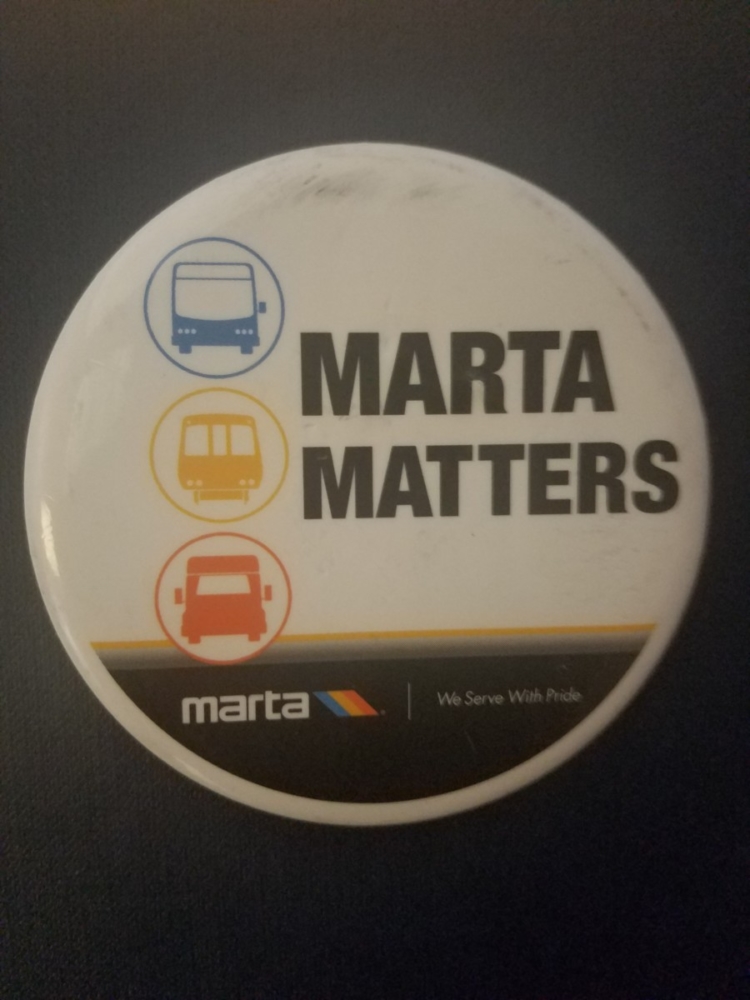 A 'MARTA Matters' reminds of the transit system's significance in metro Atlanta.

We told you so. At least we tried.

Remember when MARTA was mostly a punchline and a punching bag for anti-transit haters? I sure do.

About eight years ago, my former MARTA colleagues and I brainstormed a public awareness campaign to counter the trash-talking naysayers by extolling the untold virtues of the buses, trains and dedicated MARTA employees who help to keep the Atlanta region moving forward.

We called the campaign “MARTA Matters.” We printed buttons and bumper stickers, wrote talking points and issued press releases. Our goal was to educate skeptical public officials and private citizens about the myriad reasons why millions of dollars in local sales taxes that subsidize MARTA were a smart and worthwhile investment. 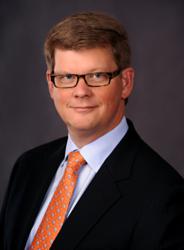 Jeffrey A. Parker, has been picked as MARTA’s new GM/CEO

I know. Chances are you’ve never heard of MARTA Matters. It sputtered and died a quiet death, although I still keep a few buttons as mementoes. The tagline still appears on a few stray buses, but has mostly disappeared.

Although the overly earnest PR campaign flopped, recent events have proven that MARTA has always mattered profoundly to the Atlanta region and the state of Georgia. Despite some well-publicized screw-ups and a number of self-inflicted wounds at the agency over the years, the compelling case for MARTA was never in serious dispute.

Just consider what’s going on right now. The agency’s  board of directors last week tapped a promising new General Manager/CEO (another guy named Parker!). At the same time, the Georgia General Assembly is poised to pass legislation that should benefit transit providers and riders statewide. And lately, developers are tripping over themselves to build housing, shops and entertainment venues as close as possible to MARTA rail stations.

Transit is trending as the nation’s evolving economy increasingly courts coveted Millennials who often eschew driving or even owning a car. In search of a transit-rich home for its second headquarters, the retailing giant Amazon is eyeing Atlanta, that’s partly because of MARTA.

It’s unlikely any of this would be happening if not for the courageous foresight and determination of those who pushed for MARTA’s creation decades ago and the countless supporters and customers who have kept it going since then. Well done.

So what happens to MARTA now? Lawmakers are smoothing out differences in competing transit bills, but passage seems likely. If that happens, we may someday be riding an expanded, seamlessly integrated, multi-county transit system rebranded as “The ATL.” Amazon is reportedly visiting Atlanta to vet the city’s chances of landing the company’s prized “HQ 2” and 50,000 new jobs that would come with it. And,of course, as the real estate around MARTA increases in value, deal-hungry developers will keep making it do what it do.

Assuming all goes according to plan, Jeff Parker, an experienced, knowledgeable and affable transit veteran, will take over the reins at MARTA soon.  The “new” Parker, who worked at MARTA previously,  will fill the post vacated by the “old” Keith T. Parker, who left the transit agency last year to run Goodwill of North Georgia.

Their identical surnames notwithstanding, there’s no relation between the two Parkers.  However, the new guy will face some of the intractable challenges within the agency that also bedeviled his predecessor.

The success of the incoming administration will depend on Parker’s willingness and ability to repair and reform MARTA from the inside-out and from the the top-down. Here are a few  key issues that will require his immediate and sustained attention:

Staff Morale: MARTA has about 4,000 employees who mostly work at its headquarters in Buckhead or in one of the bus garages and rail maintenance facilities spread across the agency’s current service area. Only about a quarter of the employees are non-unionized; the rest are members of Amalgamated Transit Union, Local 732. There has long been a split  between white and blue collar and union vs. non-union employees. This rift has led to an divisive culture that has hampered the agency’s potential growth and improvement. Parker — or a trusted designee — must communicate early and often that there is only “one MARTA,” an agency singularly focused on delivering quality transit to its customers. Employees who don’t get the memo need to be sent packing ASAP. 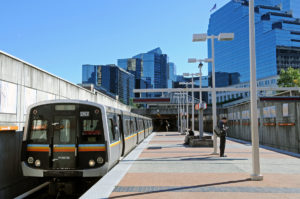 Rail Service: MARTA is an aging system that needs an abundance of TLC to keep it in good working order. The agency has taken steps to upgrade its ailing buses and rail cars and created a relatively new executive-level position that is focused primarily on “rolling stock” and other big-ticket infrastructure. In the meantime, daily riders as well as “choice” customers who have other travel options have routinely experienced delays and service disruptions that are inconvenient and, in some high-profile instances, downright embarrassing. Thankfully, Parker’s solid background in rail transportation should help him to address these problems and begin to restore customer confidence. A new order of rail cars in the pipeline should eventually also help to ease the pain but it’s still years away before the new rail fleet goes into service. When Atlanta hosts next year’s Super Bowl, MARTA’s performance must be nearly flawless. 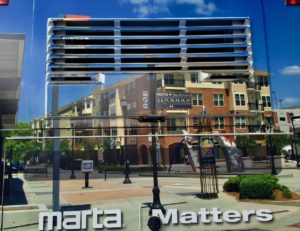 Bus Service: For a transit system of its size, MARTA’s bus fleet is punching below its weight. While rail gets most of the media scrutiny, extending bus service and increasing frequency along popular routes is absolutely critical to the system’s overall health. MARTA has been replacing its existing bus fleet with newer vehicles and adding buses that are longer (articulated, “bendy buses”) that can accommodate more passengers as well as smaller coaches better suited to navigate local neighborhoods. MARTA recently won a $12.6 million federal grant to launch a bus rapid transit line from Summerhill to Midtown that could be a major step toward enhancing bus service and the public’s perception of it.

Business Processes: From technology to contracting and procurement, MARTA lags behind other companies and transit systems that have modernized their business practices to become more effective and efficient. Parker is currently Vice President for HNTB, a national engineering firm with offices in Atlanta. He has an opportunity to leverage his private sector background to bring outdated aspects of MARTA’s operational and administrative processes up to speed.

Brain Drain: MARTA has a comparatively older workforce and many of its long-serving employees are retiring and taking their hard-won institutional knowledge with them. As the economy has been percolating, other employees are just leaving for greener pastures. In order for MARTA to be a strong backbone for a truly regional transit network, it must realize its elusive goal of becoming an “employer of choice.” Metro Atlanta has a welter of tech-savvy young people, many of whom are attending one of nearly three dozen colleges, universities and technical schools in the region. From Kennesaw to Clayton — and everywhere in between — MARTA must figure out how to attract and retain top talent. That’s especially important at a time when there’s growing interest in industries steeped in science, technology, engineering, art and math, or “STEAM.”  That’s MARTA’s wheelhouse, and it should be.

Congratulations and good luck to MARTA GM-in-waiting, Jeff Parker. He’ll surely need it because although MARTA Matters, the transit haters are still out there.