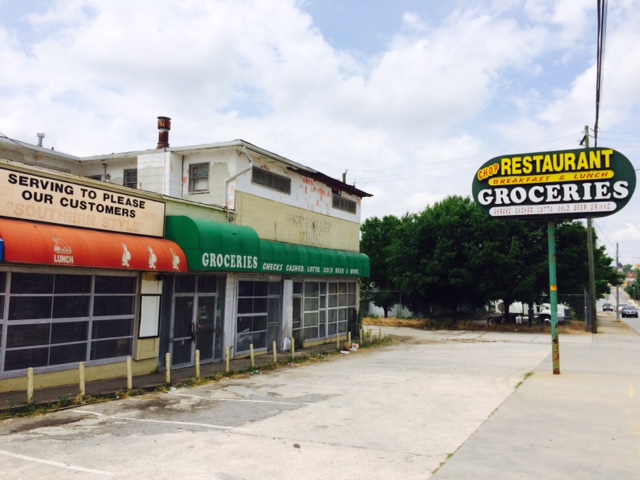 The construction moratorium along Memorial Drive could be lifted in early June, and new energy could be put behind a dormant task force that was supposed to implement a well-received planning study for the corridor, according to legislation introduced Monday to the Atlanta City Council. 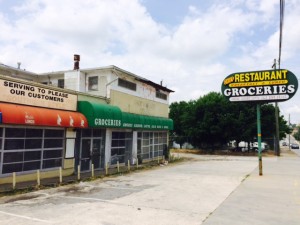 A six-month construction moratorium along Memorial Drive may be repealed so that pending redevelopments are not stalled. File/Credit: David Pendered

The legislation is in the form of two papers co-sponsored by councilmembers Natalyn Archibong and Carla Smith. They represent the entirety of Memorial Drive in Atlanta.

Both papers are slated to be discussed during the next meeting of the council’s Zoning Committee. The committee is slated to meet May 27 at 9:30 a.m. at Atlanta City Hall. The paper is likely to be approved, given that Archibong chairs the committee.

The moratorium could be lifted as early as June 1. That presumes the Zoning Committee passes the proposed ordinance and the council approves it at its June 1 meeting. Atlanta Mayor Kasim Reed could sign the paper that day, or allow it to move at a regular pace, setting the stage for repeal of the initial ordinance in the second week of June.

Reed did not take a position on the construction moratorium. He did not veto or sign the ordinance, a spokeswoman said. Consequently, it became city code on May 12.

The legislation pertaining to the repeal of the construction moratorium is clear-cut. It concludes:

“It is the desire of the Councilmember of the district to rescind this Ordinance.”

Archibong was the sole sponsor of the initial legislation that implemented the construction moratorium. The council approved it unanimously on May 4.

A resolution that addresses the implementation of a planning study could be approved on the same timeline as the ordinance repealing the construction moratorium.

The resolution amends a resolution Archibong introduced previously, which the council approved, that created the Imagine Memorial Task Force.

The task force was charged with implementing the framework plan created for Memorial Drive by a group of Georgia Tech graduate students. The studio worked under the guidance of Mike Dobbins, a Tech professor of practice and former Atlanta planning commissioner.

The task force has met twice. Its 27 members were unable to agree on how to proceed and the task force lost momentum, Archibong said.

The resolution intends to:

“Ccreate Three (3) Subcommittees that would meet to provide recommendations to the Task Force on issues such as the proposed creation of a Community Improvement District, Transportation along the multi-jurisdictional corridor, and Permitting and Plan Review matters.”

The committee is to be expanded to include two new members – one from the Department of Public Works, and one from the Office of Buildings.

Previous Article
Memorial Drive construction moratorium reminds: ‘All politics is local’
Next Article
What are some healthy prescriptions for chronic pain?