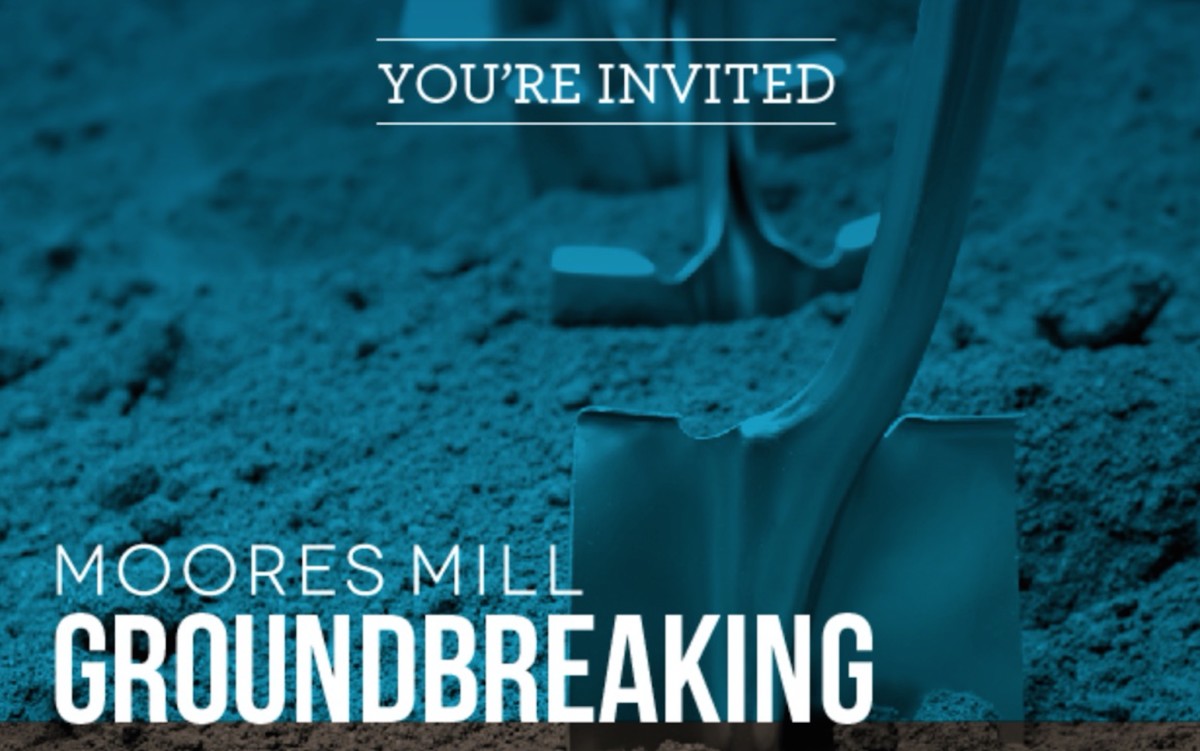 The back-and-forth at Atlanta City Hall over the fate of a road project in northwest Atlanta has ended with the announced groundbreaking for a shopping center along Moores Mill Road. 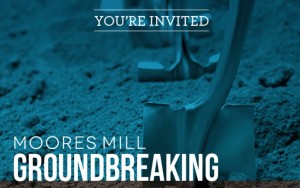 EDENS has announced a groundbreaking on March 2, at 10:30 a.m., for a 70,000 square foot shopping center near the intersection of Moores Mill Road and Marietta Boulevard. A Publix grocery is to open in June 2017.

EDENS’ investment speaks well of the potential for development of a close-in neighborhood that has struggled to take off during the past 20 years.

The company owns 136 neighborhood-oriented retail centers and has regional headquarters in Boston, Washington, D.C., Atlanta, Miami, Houston and Columbia, SC, according to the statement.

Publix is to anchor a center that EDENS describes as a “sophisticated retail and restaurant mix.”

A CVS Pharmacy is planned, leaving about 24,300 square feet for retail shops and restaurants, according to legislation approved by the Atlanta City Council. A residential component of the project calls for construction of 345 homes.

Construction of the shopping center was based, in part, on a plan to extend Moores Mill Road by about 900 feet. The road now ends at Bolton Road and EDENS evidently wanted it extended to Marietta Boulevard to improve access to its development. 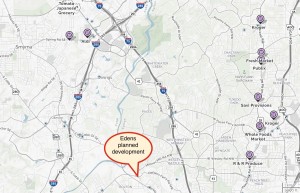 The Atlanta City Council approved legislation in November 2015 that authorized the use of about $800,000 collected in impact fees to pay for the road’s extension.

Reed’s veto was posted on his Facebook page and it generated at least 19 comments over the following days.

One comment warned Reed of political payback: “’PREPARE FOR A RECALL MAYOR!!! This is unacceptable and you should be removed from office,” stated a comment attributed to Michael Richhart.

The council chose not to seek to overturn the mayor’s veto. Instead, four councilmembers co-sponsored legislation providing the use of local money if federal funds have not been received by April 1. The council approved the legislation Dec. 7, 2015.

EDENS has agreed to build the 900-foot extension and dedicate the road and new sidewalks to the city. Atlanta’s Department of Public Works is to oversee the project, to ensure the work meets city standards.

This is the first significant development in an area that started to take off 20 years ago.

Developer Steve Brock was a pioneer, bringing to the area the amenities considered standard in other parts of the city – comfortable homes flanks by sidewalks, neighborhood parks and green spaces. At one point he considered building a shopping center to serve buyers of his homes, but decided against branching into retail space.