Officially or not, MARTA and Gwinnett have a long history 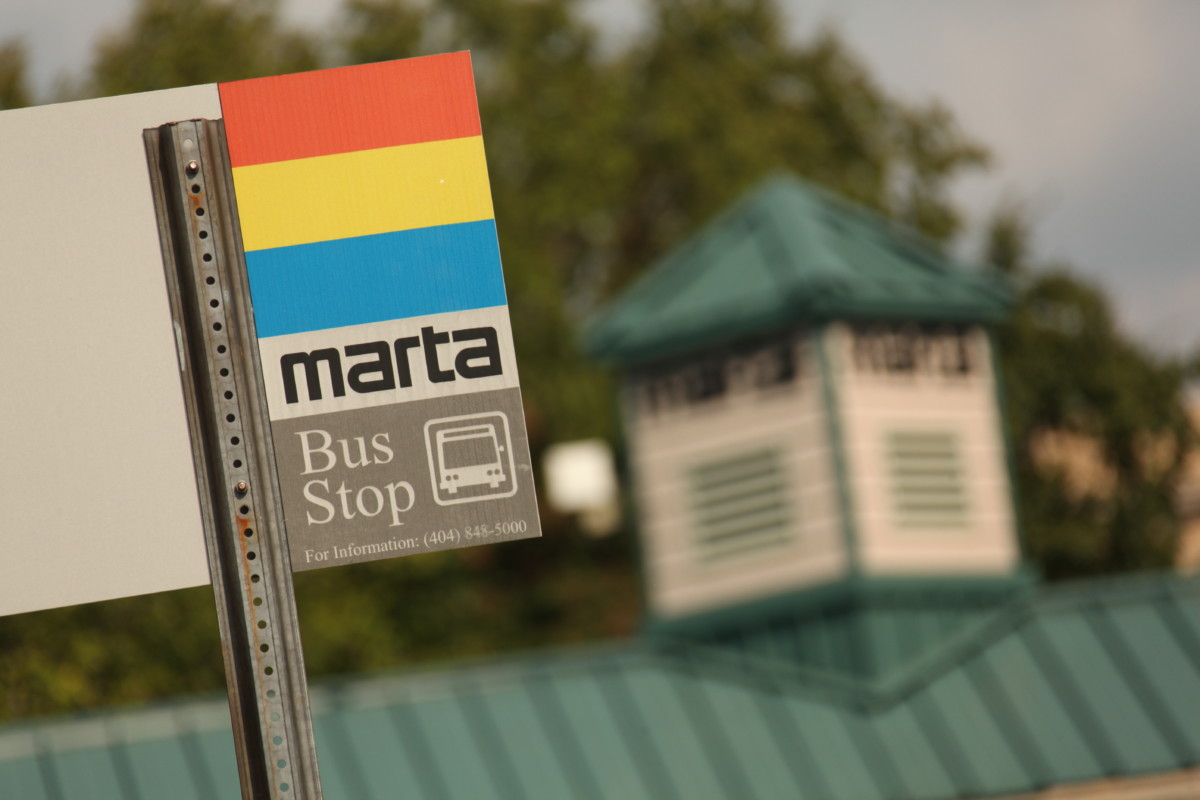 When I worked as a reporter for the Atlanta Journal back the mid-‘70s, I would rise before dawn to catch a MARTA bus at the corner of North Decatur Road and Scott Boulevard, along with a crowd of commuters who drove every day from Lilburn and Lawrenceville, parked in the North DeKalb Mall lot and made the second leg of their commute by public transit.

I recall those days to make the point that however the referendum turns out March 19, commuters from Gwinnett County have been riding MARTA for a long time, and over the years, forking over a share of the sales taxes that support it at Atlanta lunch counters and stores. They’ve just had to go to a lot of trouble to get to it.

Only one of seven early voting sites was open during the first week of early voting on the referendum that would bring Gwinnett into the MARTA system, so there’s not much real information,  but so the vote leans heavily older and whiter.

That would be good news for opponents of the measure if it signals a trend. Pollster John Garst said a Rosetta Stone Communications survey conducted last month for WSB-TV was “about as cut and dried as I’ve ever seen a poll.”

“Voters under 40 and African-American voters are going to vote for this. Voters over 40 who are white… don’t appear to be,” Garst told the AJC.

Former Gov. Nathan Deal’s endorsement of the proposal in a letter released Friday could bring over some voters currently leaning against the proposal, but Gov. Brian Kemp has not weighed in, and more significantly, the Gwinnett County Republican Party has so far remained silent on the question.

This caused Gwinnett Forum editor Elliott Brack to question whether the GOP is still vital in the state’s second-largest county.

“Don’t lose ground to the Democrats on this subject,” Brack urged Gwinnett GOP Chairman Michael Duckett in a recent column. “Show that you have an interest in improving Gwinnett’s overall situation. Back the transit proposal…. Show them you have a backbone, and are willing to join the fray for an improved Gwinnett.”

Despite those entreaties, this is a tough spot for the Gwinnett GOP. The referendum, which brings with it a one-cent sales tax, is being supported by a chorus of business leaders, but joining MARTA remains something to which a portion of the party’s base remains hostile. Two groups which oppose the measure, the Gwinnett chapter of the Georgia Republican Assembly and the Madison Forum, were scheduled to hold a panel discussion on the issue Tuesday night, and opponents of the measure are likely to become more vocal over the next couple of weeks.

For Gwinnett Democrats, who made great strides in last fall’s elections, the referendum is, win or or lose, a great organizing opportunity. For Gwinnett Republicans, facing a change in the political winds, it looks more like a potential fracture point.

Brack is right in the long run, however. After what must be centuries of audiobooks consumed at a snail’s pace, untold missed meetings in the morning and anniversary dinners at night, the odds still remain against this measure achieving passage on an election date selected for its likelihood of generating a low turnout.

But if the MARTA referendum fails and Gwinnettians are sitting in traffic next year with no hope of relief, no one will thank the GOP for sitting on the sidelines, or blame the Democrats for trying. If on the other hand it passes — and supporters are close enough this time to turn on the gas in the closing days — the GOP will be conspicuous in its absence at the victory party.

The MARTA rail lines were still under construction when I started work in Atlanta, and in the late afternoon the MARTA buses would fill the length of Peachtree Street. That was before the big law firms and architectural firms began migrating north, and the boom in Gwinnett transformed it from a monochrome suburb to Orange County with pine trees. Business and transportation patterns have changed dramatically over time, but the fundamental reality that we are all going to be moving through a shared space remains. It’s just a matter of where we get on the bus.