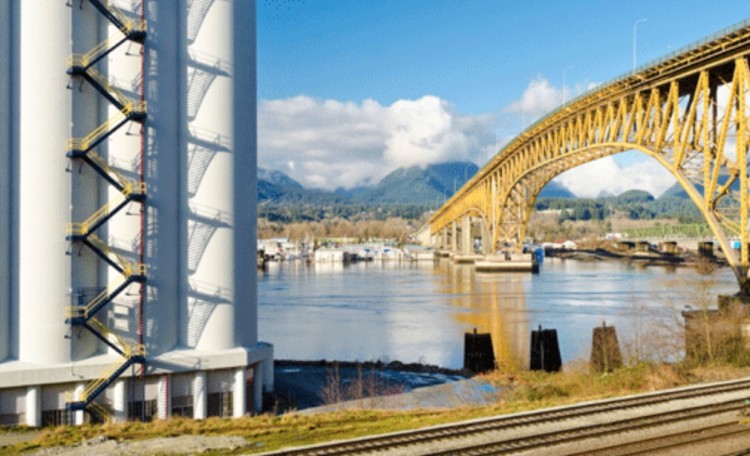 President Obama has announced his intent to appoint MARTA GM/CEO Keith Parker to a national council that advises the president on issues related to the security and resilience of the country’s critical infrastructure systems.

Parker is to join a roster that includes such high power individuals as the president/CEO of FedEx Express; executive chairman of the Clorox Co.; the GM of Cisco Energy Services; the chairman/CEO emeritus of ConAgra Foods, Inc.; and a retired commissioner of the New York Police Department, according to a membership list posted on the website of the Department of Homeland Security.

The council is to concentrate on “critical infrastructure sectors and their supporting functional assets….” The charter of the National Infrastructure Advisory Council defines these matters as including:

The 30 citizen members of the NIAC are not paid for their service. They are eligible for reimbursements for the costs of traveling to and attending about four meetings a year, according to NIAC’s charter.

Obama was quoted in a statement issued by the White House regarding Parker and six other appointees named at the same time to three separate advisory panels: 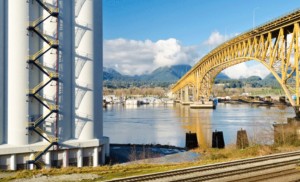 The White House issued its statement Feb. 19. MARTA followed up by releasing a statement Monday afternoon.

Parker was quoted in MARTA’s statement:

The National Infrastructure Advisory Council reports to the president through the Department of Homeland Security. 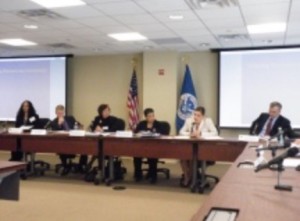 The NIAC board at its meeting in October 2012. Credit: dhs.gov

The statement from the White House and MARTA did not make clear the reason the White House statement used language that seems conditional to make the announcement. The statement began: “Today, President Barack Obama announced his intent to appoint the following individuals to key Administration posts….”

The charter of the panel to which Parker was named says the president appoints up to 30 members to the NIAC. There is no mention of confirmation by Congress.

The most recent charter posted on NIAC’s website expired Sept. 30, 2015. The Federal Register does not appear to have published any item of the charter being renewed.

The following is the biography of Parker in the White House statement:

“Keith T. Parker is General Manager and Chief Executive Officer of the Metropolitan Atlanta Rapid Transit Authority, a position he has held since 2012.  Mr. Parker was President and CEO of VIA Metropolitan Transit in San Antonio, Texas, from 2009 to 2012.  Prior to that, Mr. Parker was CEO of Charlotte Area Transit System (CATS) from 2007 to 2009, Assistant City Manager for the City of Charlotte, North Carolina from 2004 to 2007, and Chief Operating Officer of CATS from 2000 to 2004.  Earlier in his career, he held leadership roles with the Clark County Transit Authority in Vancouver, Washington and the Greater Richmond Transit Company in Richmond, Virginia.  Mr. Parker received a B.A. and an M.U.R.P. from Virginia Commonwealth University and an M.B.A. from the University of Richmond.”

Previous Article
City of Atlanta designing for its future
Next Article
Osogbo: Art and Heritage and Controversy