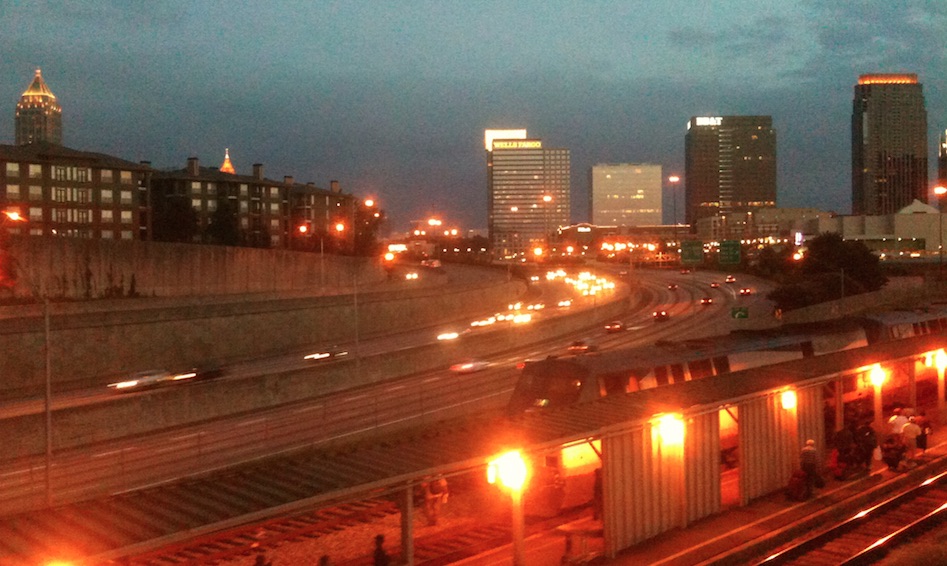 Technology already is a thriving industry in metro Atlanta, and it came as no surprise when Atlanta Mayor Kasim Reed said Wednesday he plans to promote the sector by keeping more technology graduates in the city. 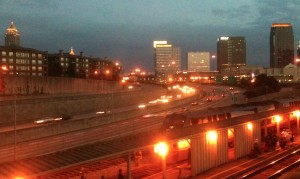 “As it stands, only 50 percent of Georgia Tech’s graduates stay in Atlanta. These are the people who create new businesses and attract the relocation of existing ones in the technology sector, which will be vital to Atlanta’s future prosperity. We must develop a plan that will retain 5 percent more of our technology graduates each year, until at least 75 percent choose to remain in Atlanta,” Reed said in remarks prepared for his State of the City Speech on Wednesday.

One overlooked aspect of the tech sector is its multiplier effect on jobs that aren’t high tech, but contribute to the sector, according to two Atlanta lawyers who represented Worldpay in a recent acquisition.

“One important point I would make is that these companies are hiring, and they are hiring people with all levels of skills,” said Roth Kehoe, an Atlanta partner with Hunton & Williams. “They hire for call center jobs, for graphic designers to design credit cards and packaging. They aren’t hiring just for IT.”

“It even includes call centers,” said Robert Green, a senior attorney with Hunton & Williams. “If you ever activated a credit card that had the sticker, ‘Call this number,’ more often than not that person answering the phone is a processor employee rather than a bank employee.” 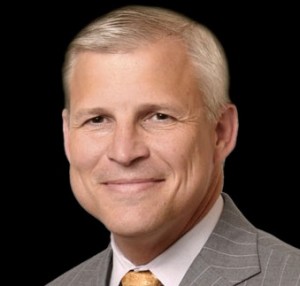 Kehoe said revenues from industries exceed $75 billion, and about 70 percent of those transactions are processed in Atlanta.

Worldpay is one of nearly 100 fintech companies in Georgia, according to figures maintained by the Technology Association of Georgia. 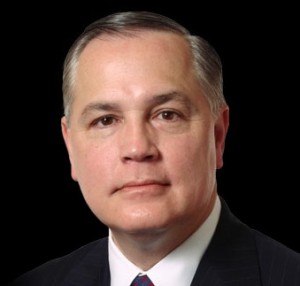 This one global company processes 26 million transactions a day in more than 120 currencies. It is adding 450 customers a day, according to its webpage.

Worldpay’s U.S. headquarters, at Atlantic Station, will bring more than 1,200 jobs to the urban core of metro Atlanta. The company is relocating from Sandy Springs and, as Kehoe noted, is the kind of business that could be located in any number of places.

“The industry is portable,” Kehoe said. “The largest player in the industry is First Data. It moved from Atlanta, to Denver, and back to Atlanta. But if companies want developers who have experience with payment processing, Atlanta has a lot going for it.”

Atlanta also is willing to pay to entice companies to move into the city. The Atlanta City Council approved a $1.5 million payment to assist Worldpay with relocation costs.

Previous Article
Neighbors appeal to City of Atlanta to turn over deed of Adair school to APS so it can be sold
Next Article
Photo Pick: View of Downtown Atlanta from Above by Britton Edwards