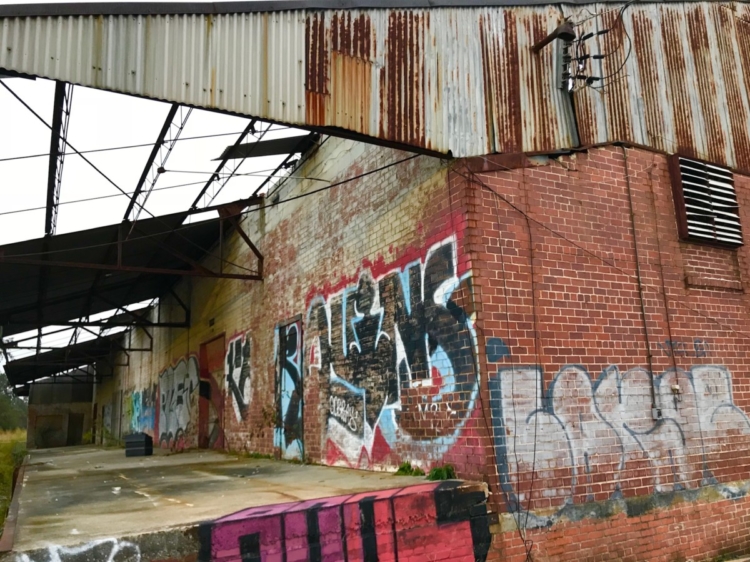 As head of all state properties, Steve Stancil helped steer the transfer of the old State Farmers Market, located adjacent to the Atlanta BeltLine’s Westside Trail, to the BeltLine. Credit: Kelly Jordan

Steve Stancil may not have a household name. But when he steps down Feb. 1 as State Property Officer, he will have affected metro Atlanta since 2003 on issues ranging from mass transit, to development policies, to future development along the Atlanta BeltLine and the future film studio/mixed use development that’s to be built in Atlanta at the old Pullman Yard. 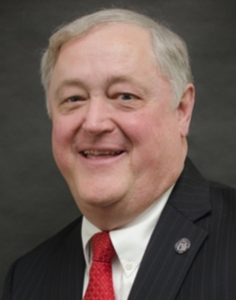 Stancil is retiring as Georgia’s State Property Officer. It’s not the sort of position that garners the spotlight, other than at times such as the unveiling of the Martin Luther King Jr. statue at the state Capitol, land that is overseen by the Georgia Building Authority.

That said, Stancil is credited with managing more than $4 billion in state construction funded through bonds, and the sale of more than $100 million through the sale of state-owned property that had been deemed surplus. The new Judicial Complex, which House Speaker David Ralston (R-Blue Ridge) had proposed naming after former Gov. Nathan Deal, will be Stancil’s crowning construction achievement.

Stancil was appointed to the GRTA job by his running mate on the 2002 ticket – Sonny Perdue. Stancil was the GOP nominee for lieutenant governor, losing by a 1-percent margin to incumbent Democratic Lt. Gov. Mark Taylor. Perdue defeated incumbent Demoratic Gov. Roy Barnes by a 5 percent margin.

Before launching his statewide campaign, Stancil had served in the state House from 1988 to 2001, representing a portion of Cherokee County at a time of rapid growth. Perdue cited Stancil’s legislative achievements when Perdue announced Stancil as new head of GRTA: 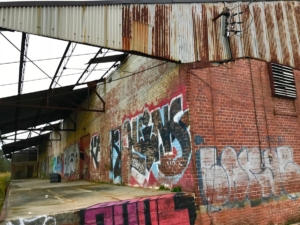 As head of all state properties, Steve Stancil helped steer the transfer of the old Atlanta Farmers Market, located adjacent to the Atlanta BeltLine’s Westside Trail, to the BeltLine. Credit: Kelly Jordan

In this role, Stancil had a hand in overseeing the sale of the old Atlanta Farmers Market to the BeltLine. The state had put the property up for sale in 2012. No one submitted a bid for the 16.4 acre site and the State Properties Commission withdrew the property, later awarding it and another parcel to the BeltLine.

Now the BeltLine is seeking proposals from the private sector to purchase and develop the 20-acre site as a mixed use project with outcomes that include restaurants and shops facing the Westside Trail, reserving up to 40 percent of residential units for workforce housing, and a plan to hire local residents to fill construction and permanent jobs. Proposals are due Feb. 1.

The agency also is the one that selected Atomic Entertainment to redevelop Pullman Yard.

At GRTA, Stancil had the rare-at-the-time opportunity to lead an agency whose creating he had opposed as a state lawmaker. As a creation of the Barnes administration, GRTA had few advocates among Republicans.

While at GRTA, Stancil oversaw the formation of regulations concerning proposed development. Projects large enough to impact an area greater than their immediate neighborhood were deemed “developments of regional impact” and subjected to heightened scrutiny in terms of their effect on regional supplies of water, wastewater, solid waste, and added vehicular traffic. GRTA had a role in reviewing the DRIs.

After taking the GRTA job, Stancil said he came to see the value of mass transit in the metro region. According to a story published in 2007 in georgiatrend.com:

Later GOP-led efforts resulted in GRTA being turned into the management agency for the region’s bus system. The oversight provisions for the DRI reviews were dramatically altered. 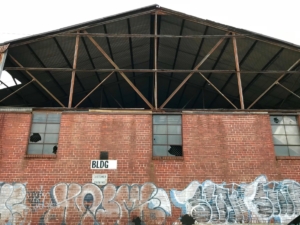 The old Atlanta Farmers Market the Atlanta BeltLine now seeks to have redeveloped into a live-work-play community was under the oversight of State Property Officer when the state turned it over to the BeltLine. Credit: Kelly Jordan 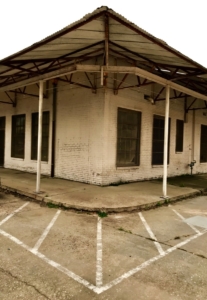 The old State Farmers Market dates to an the start of the era when Georgia provided a place for farmers and wholesalers to conduct their business. Credit: Kelly Jordan

Previous Article
Why save it? Just pave it – a conservation easement at risk in Morgan County
Next Article
‘If Beale Street Could Talk’ – a quietly poetic, yet courageous, movie