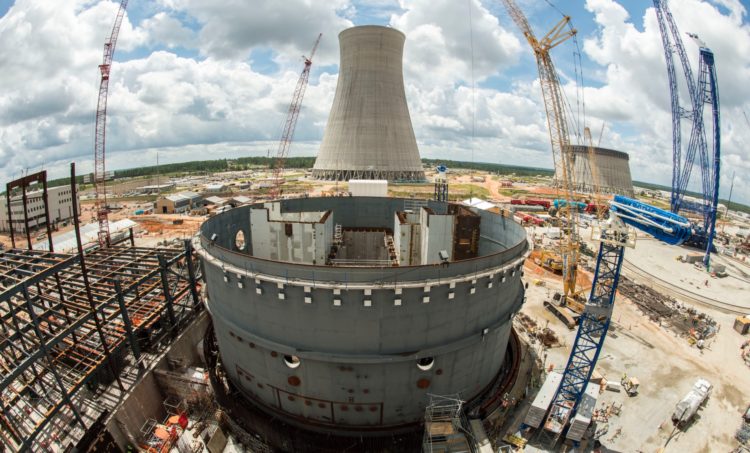 Moody’s Investors Service has reduced the credit outlook of Southern Co. from stable to negative as a result of Southern’s decision to purchase AGL Resources. Moody’s affirmed Southern’s current ratings, but expects to reduce ratings if the AGL deal goes through as announced. 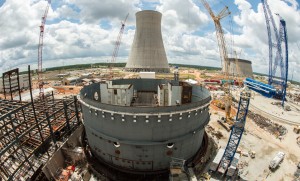 According to a ratings statement Moodys issued Aug. 24:

Southern currently has ratings of Baa1 senior unsecured, Prime-2 short-term rating for commercial paper, according to the rating action.

Southern intends to acquire AGL for about $8 billion in cash, said Michael Haggarty, an associate managing director of Moodys. Although Southern intends to issue equity in the future to finance the purchase, Southern is going to be leveraged for several years, according to the rating action.

In addition, the purchase of AGL comes at a time Southern’s rating faces rising financial pressure from expansions in Georgia and Mississippi, and expansion into renewable energy, according to the rating action.

In Georgia, Georgia Power is accruing cost overruns and construction delays at Plant Vogtle, where Units 3 and 4 are the first nuclear plants to be built in the U.S. in 30 years. Georgia Power is Southern’s largest utility subsidiary, according to Moodys.

A subsidiary of Southern Co. is building the Kemper IGCC project in Mississippi. The facility is now projected to cost nearly three times the original estimate and is another drag on Southern Co. as it purchases AGL Resources. Credit: mississippipower.com

In Mississippi, Mississippi Power is building the Kemper IGCC. The facility is now projected to cost $6.1 billion, almost three times the original estimate of $2.2 billion. The Integrated Coal Gasification Combined Cycle project is the only large-scale integrated carbon capture and sequestration project being built in the U.S., according to powermag.com. Southern Co. has already shouldered $2 billion of pre-tax, or $1.5 billion after-tax, charges for unrecoverable costs related to the Kemper project.

The last financial pressure cited by Moodys’ is the expansion into renewable energy by Southern’s wholesale power subsidiary, Southern Power. The parent company is supporting the expansion through debt financing, according to Moodys.

One example is a solar facility that Southern Power has built in partnership with an affiliate of Ted Turner’s Turner Enterprises, Inc. The facility in Kern County, Ca., has 80,000 solar modules. Southern California Edison has signed a 20-year contract to purchase power created by the interconnected 20 MW AC Adobe Solar Facility, according to pvsolarreport.com.

The purchase of AGL will push Southern’s total debt from less than $2 billion to the range of $10 billion to $11 billion as it works to manage the mounting costs of expanding its facilities, according to Moodys. 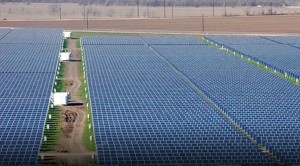 Moodys’ decision to affirm Southern’s ratings does reflect Moodys’ opinion that the purchase creates a diversified energy market in a vast geographic area.

According to the ratings action:

However, Moodys offered no hope that Southern’s credit rating will rise in the foreseeable future:

Moodys does foresee a number of scenarios that could drive Southern’s ratings lower:

Southern current has a working capital to debt ratio of 20 percent. That’s expected to drop to 15 percent immediately after the acquisition of AGL, according to Moodys.