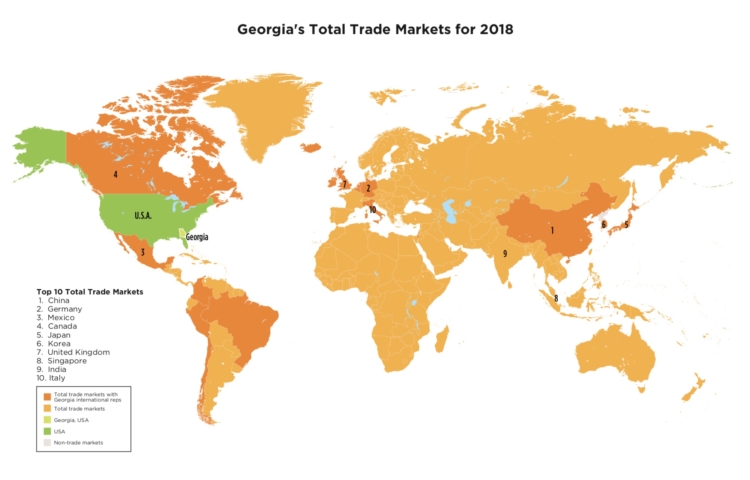 A tight labor market continues to headline the Southeast’s economic conditions, though the transportation industry is bracing for job cuts related to trade tariffs, according to a federal report – and that was before President Trump announced potential tariffs on Mexico. 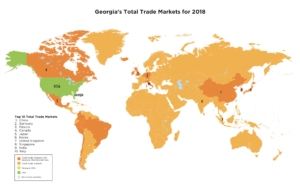 Transportation firms reported plans to cut labor and delay big-ticket purchases as a result of  declining revenues expected to result from slowing trade with China, according to data in the Atlanta Fed’s contribution to the June 5 edition of the Federal Reserve’s Beige Book.

The report was based on anecdotal information collected from business contacts through May 24 and it observes:

In addition, seaports across the Southeast are preparing for a slowdown in trade later this year. Their forecasts are based on expectations that businesses have ramped up imports and exports ahead of tariffs and volumes will decline through the year, according to the report.

This account was prepared before Trump announced last week he may impose tariffs on Mexico related to immigration at the southern border. The picture changed Friday, when Trump announced  that the threatened tariffs were “indefinitely suspended,” according to a report by cnn.com. However, cnbc.com reported Sunday that Treasury Secretary Steven Mnuchin said the president, “reserves the right to put on tariffs.”

Georgia trade officials barely had time to respond to Trump’s potential Mexico tariffs before the tariffs were withdrawn. The economies of Georgia and Mexico seem to be fairly closely connected. Mexico is Georgia’s third largest trade partner, trailing only China at No. 1 and Germany, No. 2.

The state maintains two trade representatives in Mexico’s capital city, out of an international delegation of 25 trade reps in 12 markets. Their purpose is to assist Georgia companies that plan to expand into these markets by providing services including market intelligence and prequalifying potential customers. The reps also seek to bring foreign investments to Georgia, according to a report by the Georgia Department of Economic Development. 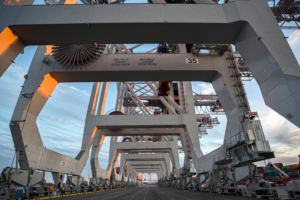 Labor shortfalls continue to dominate the landscape in both the Southeast and nation, according to the latest Beige Book.

Of note, the role of automation was covered in one sentence. It seems a telling observation among employers who remain resistant to staffing at levels that seem to have existed before the Great Recession. The sentence on automation observes:

Another of the firms’ solution is the lowing of job requirements. Here’s how it’s playing out in the workplace:

Despite these efforts, employers reported that labor costs are creeping up, somewhat due to wages and also evidently in incentives that are offered to bring workers onboard:

This follows a trend that’s emerged in recent years of firms trying to keep a lid on wages by offering incentives – which employers report as easier to reduce or remove as the employer sees appropriate for the business.