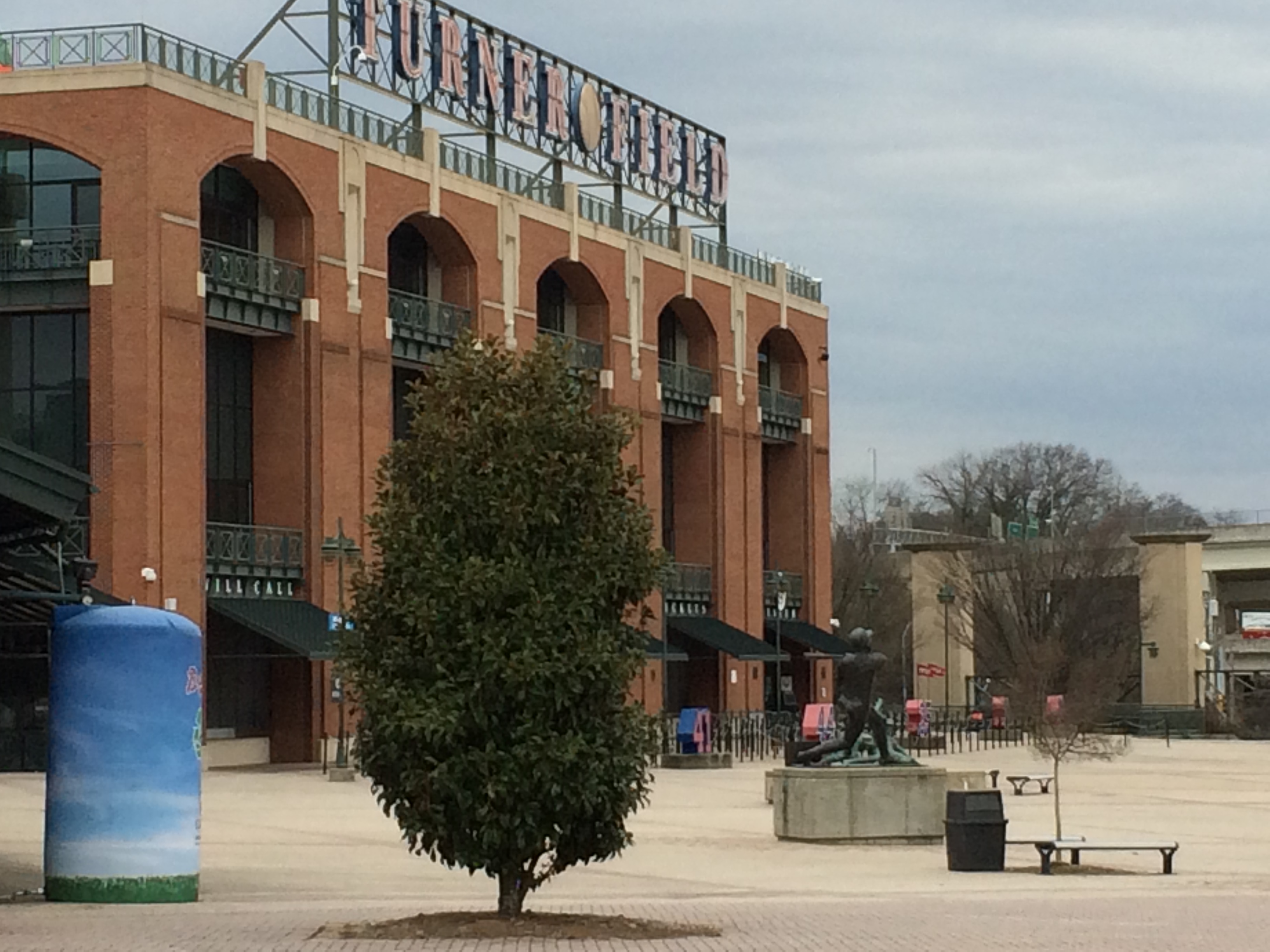 A group of residents in the Turner Field area is calling on Georgia State University to form a community relations office devoted to nourishing a relationship now that a deal is underway for GSU to partner in the redevelopment of Turner Field. 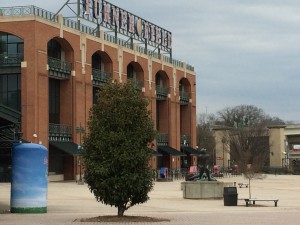 In particular, members of the Turner Field Community Benefits Coalition want GSU and its partner, Carter, to abide by a community benefits agreement the residents created.

The CBA sets forth a vision that ranges from the design of the redevelopment to guarantees that area residents will be guaranteed jobs and business contracts.

“This impending sale also means that it’s imperative that Georgia State University is prepared to join us at the table as a partner and work to establish relationships within the community that currently do not exist,” the coalition said in a statement. “An important way that GSU can engage the community is to establish a community relations office that emphasizes and prioritizes the university’s relations with the surrounding neighborhoods.”

Atlanta Mayor Kasim Reed announced Thursday that Turner Field would be sold to GSU and Carter. The two partners have said they intend to redevelop the ballpark and surrounding area with residential options, retail, office and student housing. The ballpark is to be converted into a football stadium for GSU’s Division 1 NCAA program. 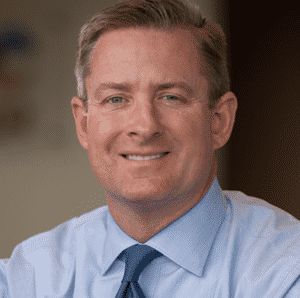 “We are committed to delivering an authentic, world class community that helps reshape this part of our city,” Taylor said in a statement. “We look forward to continuing to collaborate with all of the elected officials and neighborhood leaders to bring all of our aspirations to reality.”

A similar thought was expressed by Atlanta city Councilmember Keisha Lance Bottoms, speaking in her capacity as executive director of the Atlanta-Fulton County Recreation Authority. The authority owns the ballpark.

“Our goal all along has been to make sure that by the time the Braves depart in December, Turner Field will have an owner responsible for the maintenance and upkeep of this massive and costly facility,” Bottoms said in a statement. “Equally important has been our intent to secure a new partner who will work in concert with community residents to ensure a future development we can all be proud of. We are well on our way to accomplishing all of those goals.” 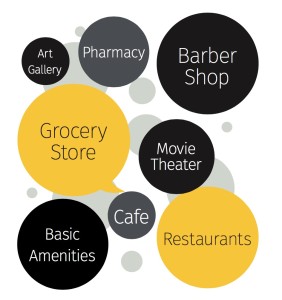 A survey of residents in the Turner Field neighborhood shows strong support that the redevelopment provide a host of neighborhood-support goods and services. File/Credit: Turner Field Community Survey Report

GSU President Mark Becker spoke to the role of the redevelopment in uplifting neighborhoods, some of which have been blighted for years.

“This is an important day in the history of Georgia State, and it provides us with another opportunity to demonstrate our ability to make transformational changes that are mutually beneficial for our university and our downtown community,” Becker said in a statement. “We deeply appreciate the confidence Mayor Reed has shown from the beginning in our plan to develop the Turner Field site.”

The Turner Field coalition observed that the establishment of a community relations office would be a way for GSU to formalize plans it has already laid out to work with area residents: