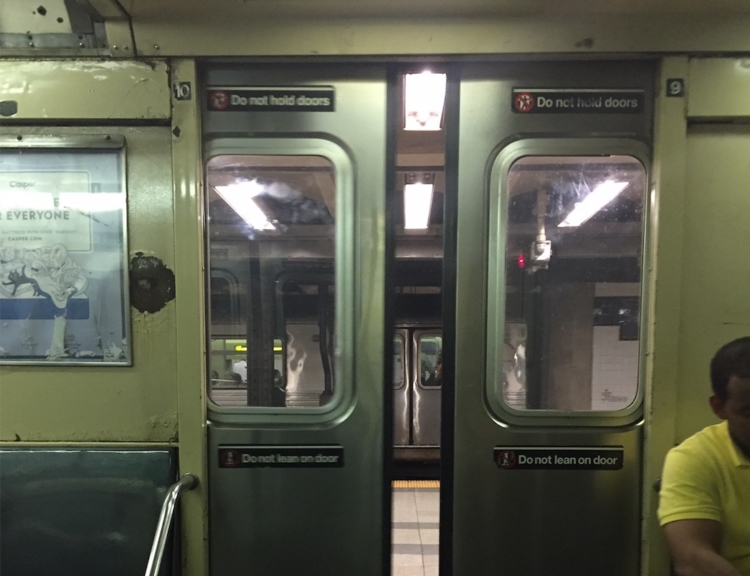 The operations of New York's transit system are to be enhanced with new taxes on commuters into the Central Business District, and the sales of mansions and Internet goods. Credit: Kelly Jordan

New York City has a new method to improve mobility – by charging a congestion tax to raise money to improve transit. Atlanta hasn’t broached this approach and appears committed to sales taxes to pay for regional transit improvements. 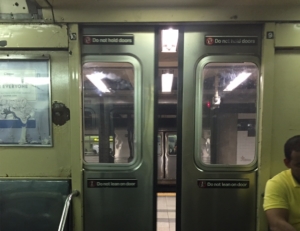 The operations of New York’s transit system are to be enhanced with new taxes on commuters into the Central Business District, and the sales of mansions and Internet goods. Credit: Kelly Jordan

No discussion of congestion pricing has floated through the offices of Atlanta Mayor Keisha Lance Bottoms, a spokesperson said Tuesday.

Meantime, sales tax referendums related to regional transit services are being considered for 2022 in Cobb County and, possibly, on a date to be determined in Gwinnett County – where voters in March rejected a proposed an additional 1 percent sales tax for  expanded transit services.

Based on what transpired in New York, there’s no reason to suspect that local governments would be the starting point for a congestion tax. The plan there came straight out of the office of Gov. Andrew Cuomo, with approval of the legislature.

Cuomo called in June 2018 for improving the MTA as part of a $66 billion upgrade of the state’s systems of mass transit, railroads, airports, highways, bridges and tunnels. MTA is New York City’s counterpart to MARTA. These upgrades are part of a total package of $150 billion in infrastructure spending Cuomo has proposed to implement over five years.

The congestion tax has gotten all the buzz since Cuomo’s budget was enacted Monday. But there’s more than this tax to raising money for transit.

Much media coverage has looked to London and other cities that have enacted such taxes to gauge their impact on commuting patterns. Reports suggest drivers avoid paying the tax when possible. Stories have told of NYC commuters who expect to be strapped to visit elderly relatives once the tax is implemented.

All this said, the buzz has overlooked a few details. According to a list of budget hightlights released by Cuomo’s office, the details include:

In addition, the MTA must implement sweeping state-mandated revisions. It starts with a reorganization plan that’s due June 1 and includes: an independent audit and efficiency review; public reporting on MTA performance metrics; and the debarring of any contractor who exceeds by 10 percent the cost or completion time of a construction project.