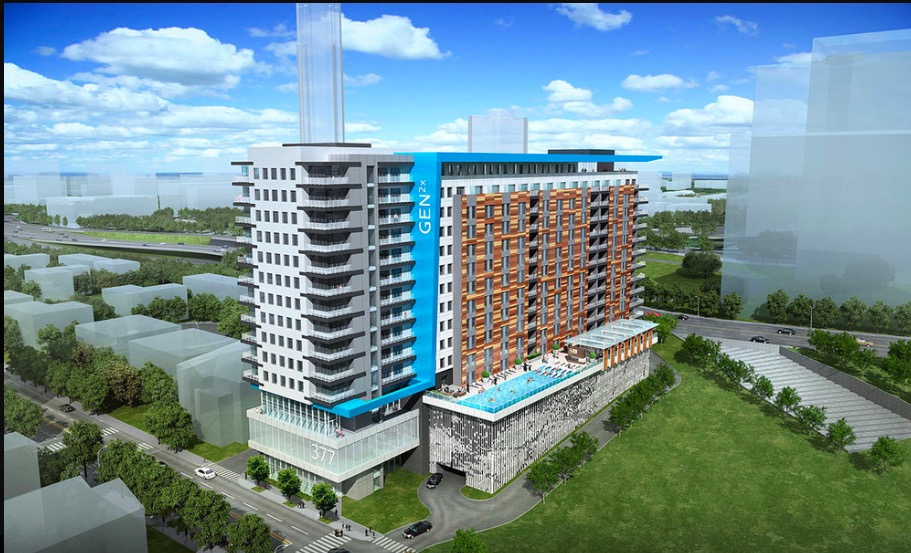 It took less than 10 minutes, but a Friday afternoon vote in the offices of Atlanta’s housing authority seems to have cleared the way for a long-stalled apartment building to rise near the northeast corner of Centennial Olympic Park. 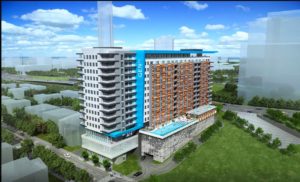 Members of the Atlanta Housing board — in their capacity of as the board of Renaissance Affordable Housing Inc — unanimously voted via speakerphone to approve a little three-page document. That document authorizes RAH to sign onto an agreement among the several parties involved in litigation over the sale of land at 377 Centennial Olympic Drive.

In English: Wannabe owner Kaplan Residential just got a lot closer to closing the purchase and starting construction on a 336-unit apartment building that’s been on the drawing board in some form since at least 2016.

The land in question belongs to a legal entity known as Integral CPE Acquisitions, LLC; its members include RAH plus two affiliates of Integral Development. Integral Development is a longtime city builder, which is in its own legal feud with Atlanta Housing — even as the entities are joined in the Centennial ownership.

Kaplan has long been ready to get shovels in the ground, and took those owners to court in February, alleging that the housing authority was hindering the sale of the land.

Plans published online call for the 12-story Generation building to include five levels of parking.

According to the RAH document, the development of the property is to include some agreed-upon number of affordable units, some goals for Section 3 employment (preference for low-income folks or people living in public housing) and support for the community through some partnership activity and/or contribution.