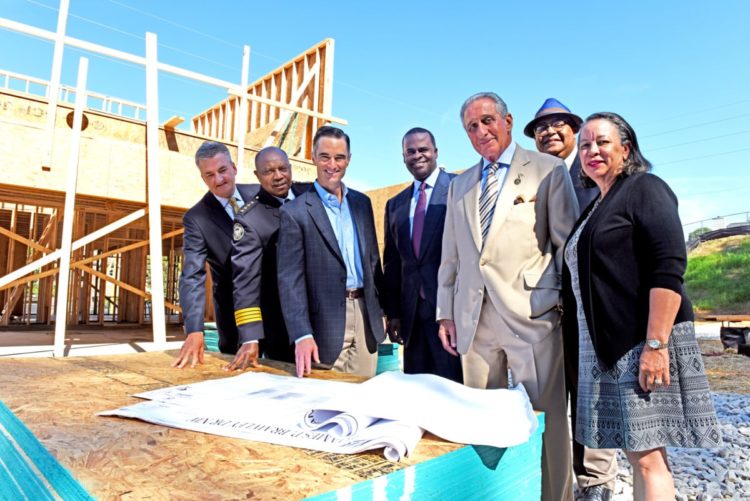 A new study confirms the fears residents of the Washington Park neighborhood voiced a decade ago, when they told city planners that the Atlanta BeltLine would drive up housing prices and drive them from their homes. 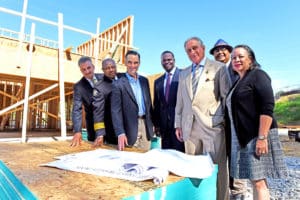 The new study barely mentions the BeltLine as a factor in price hikes for housing. Instead, the study focuses on the new Falcons stadium that was announced in 2012.

In the context of the latest study by Georgia Tech Professor Dan Immergluck, the stadium and related improvements are the entities moving the dial on land values and housing costs in the stadium neighborhoods.

The figures Immergluck derived from zillow.com, a national aggregator of rental listings, are eye-popping. Here are the rates of increase from January 2012 to July:

If these figures seem jaw-dropping, consider the rate increases in the seven-month period between December 2015 and July. Rental rates in the three neighborhoods increased by an amount that, when annualized, would range from 16 percent to 27 percent, Immergluck determined. Here are the numbers for the seven-month period:

Immergluck’s specialties include housing and real estate markets, neighborhood change, and related public policy. Immergluck’s previous papers have shown that vacant houses in Atlanta cost millions of dollars a year in lost property taxes and police and fire services; and that the fragmented nature of the housing recovery has resulted in values rising by as much as 71 percent in parts of Buckhead, since January 2001, and dropping by as much as 47 percent in central DeKalb County.

With the latest paper, Immergluck is seeking to provide more value to the conversation than only anecdotal information.

Immergluck contends that the price hikes underscore the need to advance the issue of housing affordability before rental rates and land values get too far ahead of the planning process. And this is where Immergluck brings in the comparison to the BeltLine.

Immergluck observes that speculators drove up land prices along the BeltLine in a process that started long before any actual work began on the park and trail system. The same may be happening in the stadium neighborhoods now, Immergluck contends:

Although Immergluck focused on the period since the stadium was announced, it seems worth remembering those early fears that Washington Park residents voiced on a wintry evening. 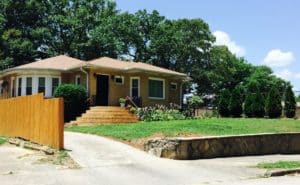 Rental prices for homes in neighborhoods near the Falcons stadium have increased up to 14 percent since January, a report shows. Credit: David Pendered

They acknowledged that they lived amidst dangers associated with drug dealers and other criminals who work in the Bluff. They said the blighted nature of the neighborhoods resulted in comparatively low rents. And they relished that their homes are located within a quick commute to the job centers of Downtown Atlanta and Midtown.

Now, Washington Park is about to become a major destination along the BeltLine’s Westside Trail. The trail is slated to open in 2017.

In addition, the entire area is the subject of a number of redevelopment efforts related to the Falcons stadium. They major initiatives are driven by the Arthur M. Blank Family Foundation and the Westside Future Fund, according to Immergluck’s report.

One such project is the Atlanta Police Foundation’s plan to build by 2020 from 20 to 25 homes in the area that affordable to police officers, and sell them to police officers. Construction has started on the first five houses in the Westside Security Plan initiative. Attendees at recent event included Mayor Kasim Reed, Blank, PulteGroup Executive Chairman Richard Dugas, Atlanta Housing Authority President and CEO Joy Fitzgerald, APF President and CEO Dave Wilkinson, and Atlanta Police Chief George Turner.