Atlanta BeltLine negotiating sale of 1.5 acres near Piedmont Park with up to five entities 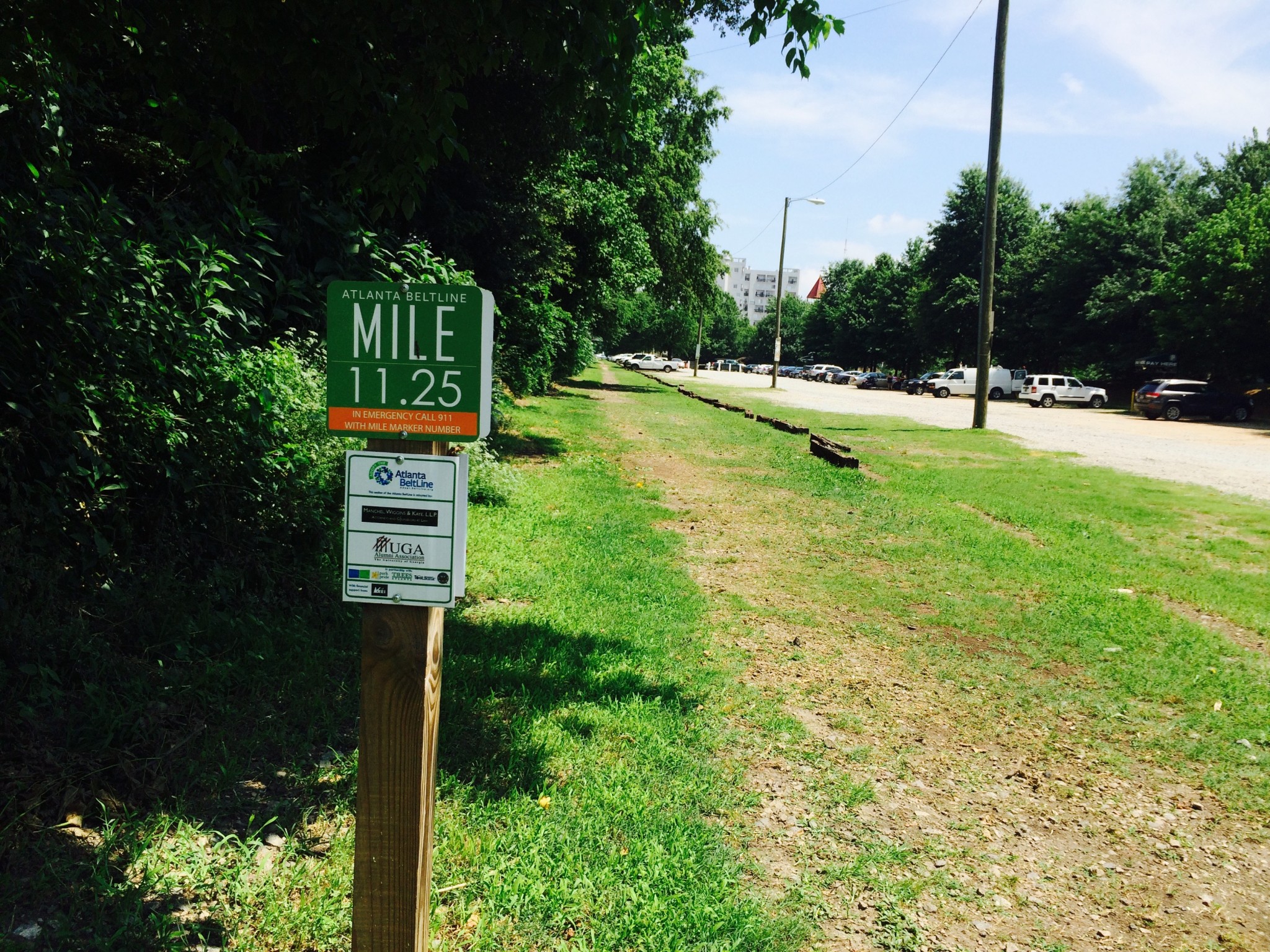 The Atlanta BeltLine intends to sell this 1.5 acre parcel to a developer who will build a collection of shops and residences, most likely apartments. Credit: David Pendered

The Atlanta BeltLine, Inc. is continuing negotiations, with perhaps up to five experienced real estate developers or practioners, to sell 1.5 acres of land that’s adjacent to Piedmont Park and now is a parking lot next to Park Tavern. 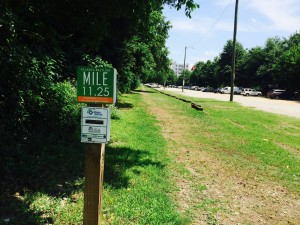 The Atlanta BeltLine intends to sell this 1.5 acre parcel to a developer who will build a collection of shops and residences, most likely apartments. Credit: David Pendered

BeltLine officials would not disclose the identity of proponents or with whom they are pursuing a transaction. However, the officials did release a sign-in sheet from an April 27 meeting that was mandatory for anyone interested in buying the tract. The sale is to close on or before Dec. 1, according to a request for proposals the BeltLine issued.

The five who signed the sheet, and the companies they listed, appear in the following order:

The BeltLine parcel is located at 1016 Monroe Drive.

This land is part of the 7.4 acres where Trammell Crow Residential proposed, in 2005, to build two high-rise condo towers – one 38 stories and the other 39 stories. The bottom seven floors were to be for parking.

Trammell Crow Residential intended to buy the acreage from Wayne Mason, a Gwinnett County investor who had purchased the northeast segment of the BeltLine. Atlanta subsequently purchased through a third party the nearly five miles of rail corridor that Mason once owned.

BeltLine officials declined to identify the bidders or to say how many are involved. 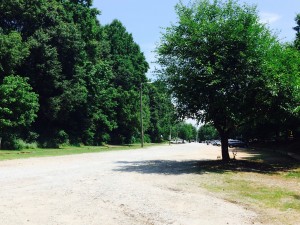 This is another perspective on the 1.5 acre parcel the BeltLine intends to sell for development. Credit: David Pendered

Patrise Perkins-Hooker, BeltLine’s vice president and general counsel, noted in an email late Monday that the BeltLine does not disclose, “the names of responders to any solicitation regarding disposition of land. She also noted that Georgia’s Open Records Law does not apply to land transactions until the transaction is closed.

However, Perkins-Hooker did provide the sign-in sheet that contains the names of interested buyers who attended a mandatory pre-proposal meeting on April 27.

The BeltLine issued a request for proposals. The RFP does not suggest a number of residences or shops that are to be created.

The process for the transaction calls for the BeltLine to select the best project and deliver its recommendation to the board that oversees Invest Atlanta, the city’s development arm. Atlanta Mayor Kasim Reed chairs the board.