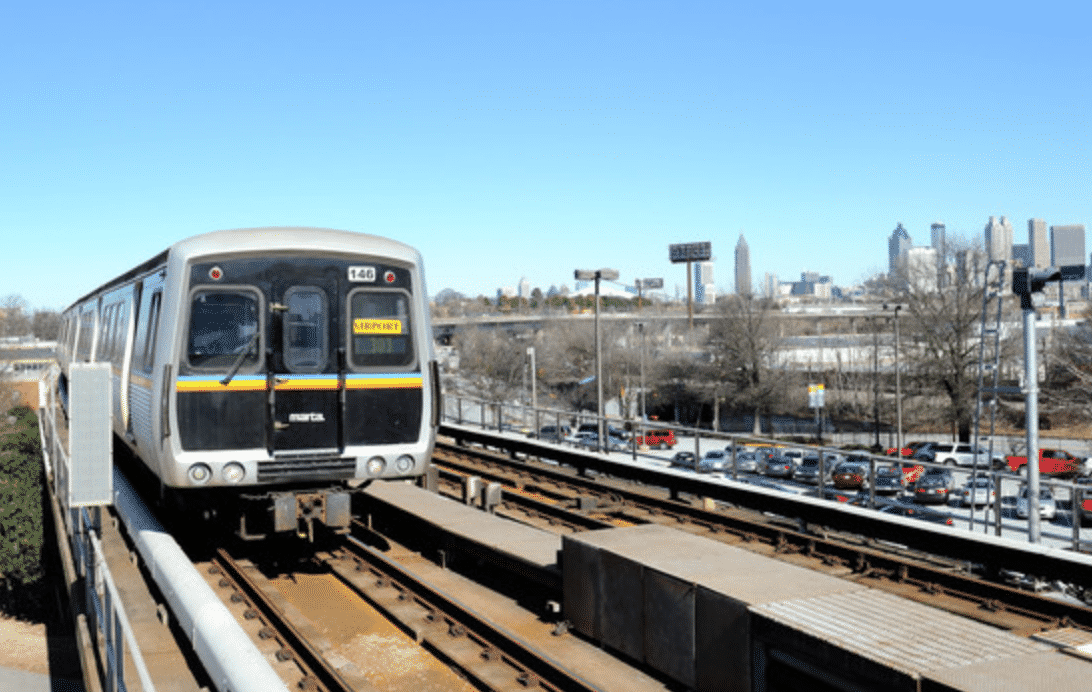 The Atlanta City Council is slated to vote Monday on a proposal to call a referendum on a 0.5 percent sales tax hike to expand transit in the city, plus an additional measure that sets guidelines for spending the money.

A related proposal has been held for further review and likely vote in July. It calls for a sales tax hike of up to 0.5 percent to fund transportation improvements other than transit – roads, sidewalks, bicycle lanes and the like. 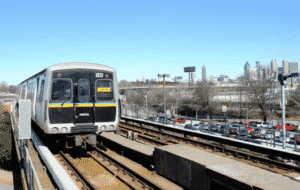 Atlanta’s sales tax would be 9 percent if voters approve both measures, according to a rate sheet by the Georgia Department of Revenue. That would be the highest sales tax rate in the state.

DOR’s rate sheet shows the tax rates in jurisdictions surrounding Atlanta, as of July 1, are:

The referendum on the proposed hike of the sales tax for transit, in the amount of 0.5 percent, is proposed to be on the Nov. 8 ballot. It’s to last at least through 2057, and would be extended automatically if voters choose in the future to extend the 1 percent MARTA tax. It’s unclear in the legislation who hold the purse strings – MARTA or Atlanta.

The proposal did not come out of the Transporation Committee with a full endorsement. The committee forwarded the legislation to the council with no recommendation following a vote of 3-1. This means the measure is not part of the consent agenda and is eligible for debate by councilmembers before a vote.

The referendum on a proposed sales tax hike of up to 0.5 percent to pay for non-transit transportation projects was held for review by the council’s Transportation Committee. Chairperson Yolanda Adrean said a work session on just this proposal may be scheduled. Adrean said the council can vote on the proposal at any point through July.

Committee member Felicia Moore said some projects on a list she’s seen have already been funded through the bond referendum Atlanta voters approved last year. She asked for clarification.

If the council does approve the measure, it will be sent to the Fulton County Board of Commissioners. The commission will review the project list and set the date for a referendum, according to the legislation.

A third proposal due for council consideration Monday would create a set of guidelines for how the money is to be spent for both of these proposals.

The measure also would oversee spending on projects funded through the $252 million bond issue that voters approved last year.

Adrean submitted the proposal without a co-sponsor.

However, a majority of Atlanta voters approved the proposed tax. This set the stage for state lawmakers to enable Atlanta to proceed with a sales tax for transportation independent of other jurisdictions.