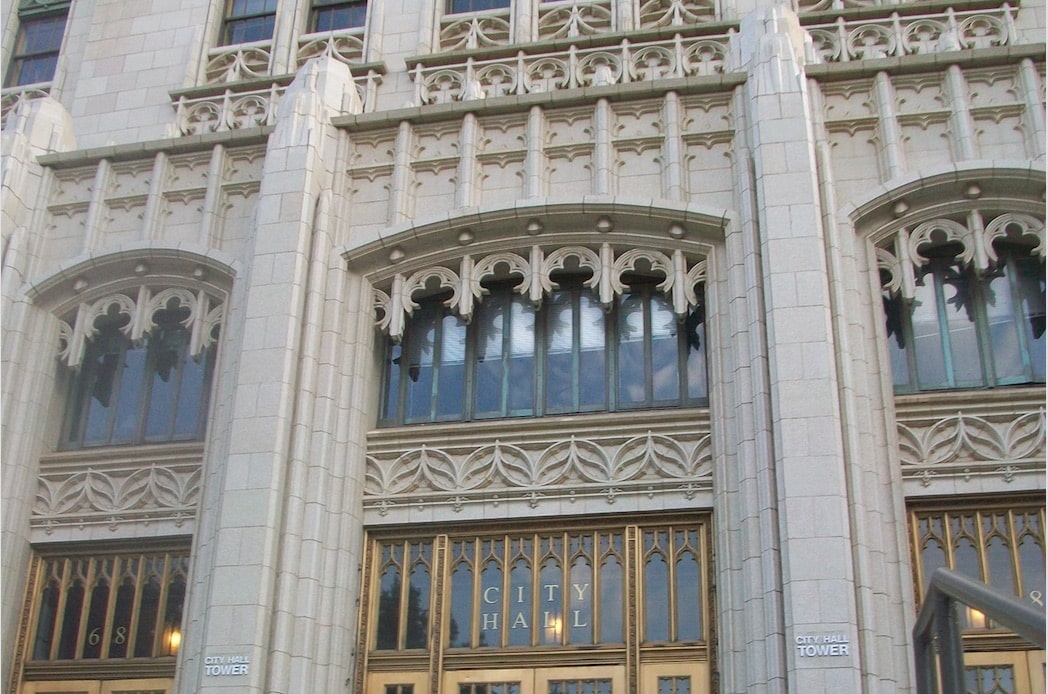 As Atlanta candidates scramble to file their financial disclosures, Georgia’s so-called “independent committees” are raising money and starting to spend it too.

Independent committees can raise and spend unlimited amounts of money to campaign independently for candidates for state and local offices in Georgia. They’re not allowed to coordinate with candidates. 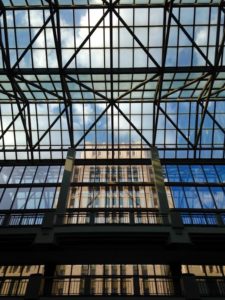 Some half-dozen independent committees are showing signs of life lately, via filing pre-election reports. And some are already noting either fundraising or spending.

The biggest cash pile so far is the $92,000 the Committee for a Fair Progressive Atlanta says it has on hand. To be clear, there’s no telling where it might spend its money, it might be Atlanta municipal races, it might not.

But the name might indicate some interest in the city. It was set up in June and its address is a Buckhead UPS store.

The biggest donor is The Barnes Law Group, professional home of former Gov. Roy Barnes, which gave $25,000. He did not return a request for comment. Most of the rest of the money came from union-led PACs.

So far, the biggest reported spend is from the National Association of Realtors Fund, which gets its money from member-realtors. It reported spending about $49,000 on behalf of the candidacy of Kirk Rich, who’s running for northeast Atlanta’s City Council District 6.

“I’m honored by the support and that support was an absolute surprise,” said Rich. “And it was not any type of direct support to the campaign as previously reported,” he said, taking issue with the phrasing in an AJC article.

He said the realtors’ issues are in alignment with the district and city issues and that it is local money from local realtors that simply flows through the national organization.

Both Rich and fellow candidate Jennifer Ide reported raising somewhere around $120,000 in direct campaign contributions as of the end of September, not counting a loan Rich made to his own campaign.

The Future of Atlanta Committee, Inc. has reported raising about $57,000. It’s spent nearly $12,000 on behalf of Peter Aman’s mayoral campaign.

“I agree the future of Atlanta is at stake. We are a ‘city on the verge,'” Aman said via text. 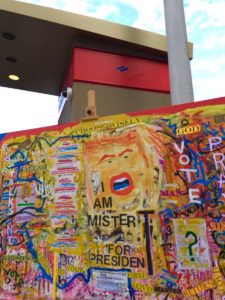 The independent committee of the American Federation of State, County and Municipal Employees has reported spending about $13,000 on behalf of 13 Atlanta mayor, Council, Council president or school board candidates. The group has raised about $38,000 from the union, most if it from Atlanta employees.

Several other committees have filed reports that indicate little or no spending or fundraising so far.

These independent committees are kind of a Georgia version of the groups regulated by the federal government that are colloquially called “super PACs.”

“Independent committees are entities/groups of people who make expenditures independent of a candidate with the purpose of supporting and/or opposing a clearly identified candidate,” wrote Robert Lane, deputy executive secretary of the Georgia Government Transparency and Campaign Finance Commission, via email. “Just to be clear, there can be no coordination between a candidate and an independent committee.”

When independent committees spend on things like TV or print advertisements or mailers, those materials must either support or oppose a clearly identified candidate.

Sara Henderson is the executive director of Common Cause Georgia, the state chapter of a national nonprofit which pushes for several causes, including rules that shed more light on campaign finance.

“Independent committees donating to municipal elections is problematic due to the lack of detailed reporting structure for committees,” said Henderson via email.

She said campaign disclosures are important because they are the only view the public gets of the inside of a campaign.

But this kind of spending is a bit of a familiar story in Atlanta. In the 2013 municipal elections, one “Continue Atlanta’s Progress” spent $306,000 on behalf of 10 Council and Board of Education candidates. Kasim Reed for Mayor, Inc., donated $90,000; much of the rest came from Atlanta corporations.

And five- or even six-figure sums may be little more than a footnote in these elections. Nine folks running for mayor had raised more than $9 million as of the end of September.

Previous Article
Autumn foliage beginning to reach zenith, along with risk of car-deer strikes
Next Article
Should you trust political polls? It depends.