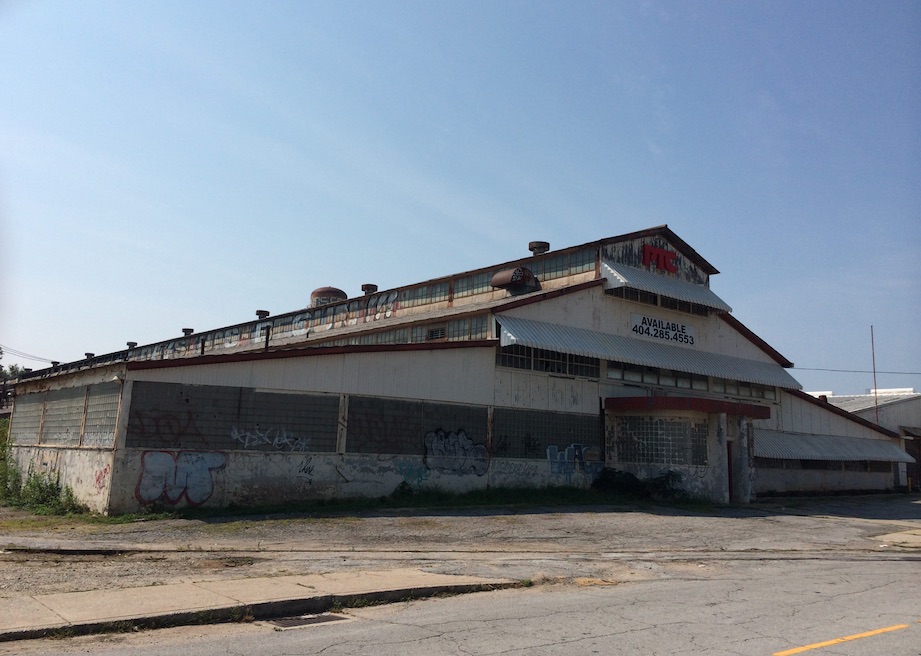 This vacant warehouse, near Fort McPherson, is the type type of building Atlanta officials would renovate or raze in order to uplift the neighborhood. Credit: David Pendered

A new report by Atlanta’s planning department promises the city will monitor the city’s tree canopy and update the tree ordinance, address blight and promote affordable housing, and make sure the planned bike share program starts this year. 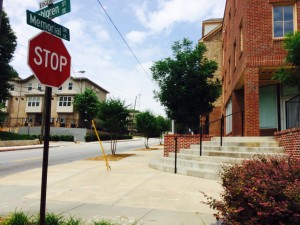 These new structures in Atlanta’s Edgewood neigborhood are the type of developments the city’s planning department intends to promote as a replacement of blight. Credit: David Pendered

The annual updates issued by Atlanta’s Department of Planning and Community Development typically are feel-good reports. This one maintains the tradition.

The report covers a one-year period ending June 30, 2014. Although it has just been released, the report and related materials make no mention that the department has operated without a commissioner since early September 2014.

Lee’s remarks remind of the lingering impact of the Great Recession: 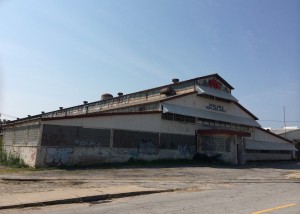 This vacant warehouse, near Fort McPherson, is the type of building Atlanta officials would work with the private sector to renovate or raze in order to uplift the neighborhood. Credit: David Pendered

The objectives are for the current fiscal year, which ends June 30. However, projects including the bike share program are now expected to launch by the end of the calendar year. Some will carry forward into the fiscal year that begins July 1 and ends June 30, 2016.

Regardless of when the initiatives may be implemented, they illustrate the areas where the city intends to exert its influence. Here are the top initiatives as identified by the three offices within the planning department: 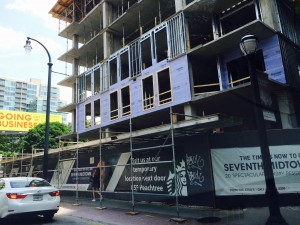