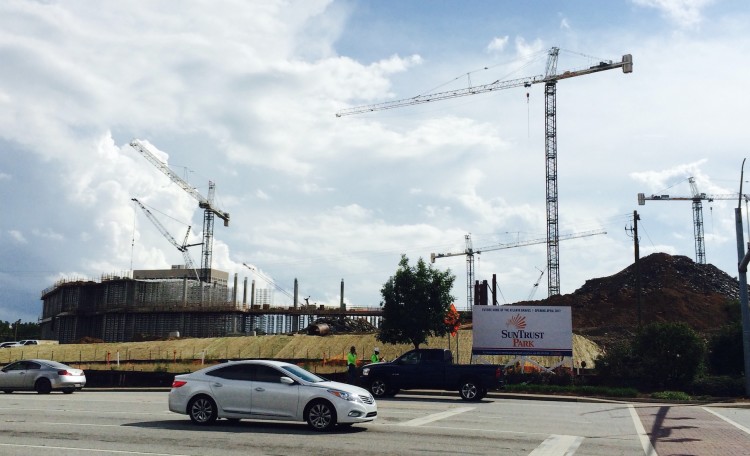 Cobb County Chairman Tim Lee is using the second anniversary of the Atlanta Braves announcement of their move to Cobb County to talk up the economic benefits Cobb will receive and is already receiving. 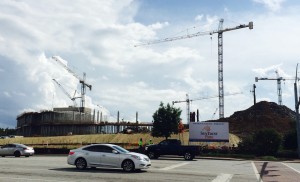 Here is the verbatim text of Lee’s message:

Two years ago this week, the Atlanta Braves announced that Cobb County would be their new home beginning in 2017.

It’s an exciting week for Cobb as we celebrate one of the largest homeruns in our county’s history.

The months leading up to the Braves announcement were high pressured and stressful at times.  But throughout the process, I worked to offer the serious leadership that secured the Braves move and ensured that Cobb County taxpayers would ultimately benefit from the project.

Today, the Atlanta Braves are living up to their commitment to build a world-class ballpark on time and on budget. Not only that, but the Braves’ mixed use development, The Battery Atlanta, is under construction and will result in $450 million in private investment and 2,000 jobs.

On this historic two-year anniversary, here are some positive impacts we are already seeing as results of the Braves move to Cobb:

Much has happened in two years and I look forward to great things to come.  I hope you are as proud as I am to call Cobb the home of the Braves.  With your continued support, we will ensure that Cobb County remains the best place to live, work and play ball!