Georgia Legislature sets up Atlanta tax votes, but not for BeltLine 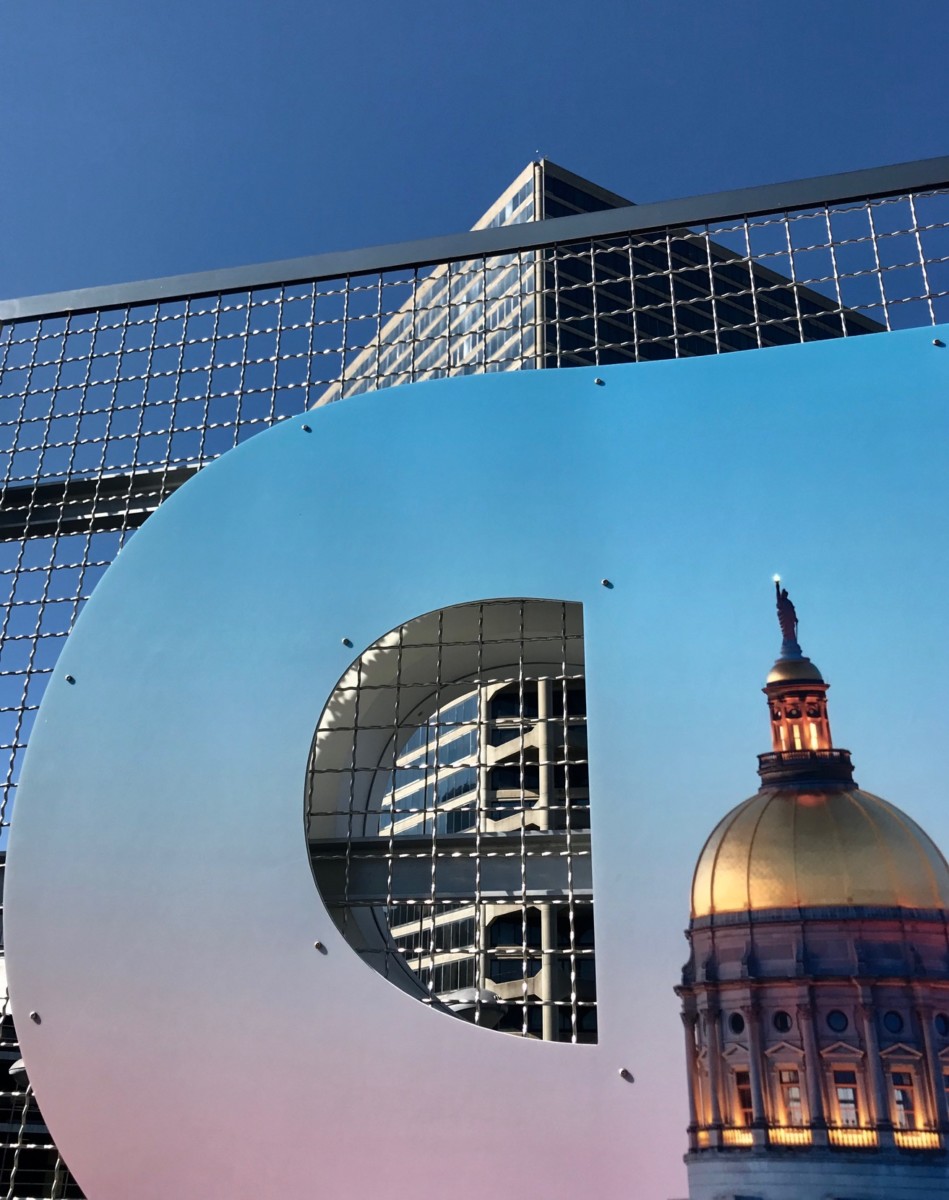 The Georgia Legislature closed its business this year without authorizing a BeltLine idea to raise some $100 million via a new tax on commercial and multifamily residential properties near the trail. But they did approve Atlanta votes on property taxes and extending a sewer sales tax. 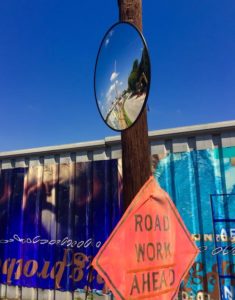 BeltLine backers were trying to overcome a longstanding problem by pitching HB 642: the project is missing out on hundreds of millions of dollars that its leaders were expecting at launch in 2005.

The Great Recession’s bite out of property values also drove down collections on an existing trailside property tax, which is now expected to raise something like less than half of the original $3 billion forecast by 2030.

But the idea for property owners to tax themselves fell apart in the state Senate. The idea was that a majority of property owners might set themselves an extra property tax, with Atlanta City Council’s approval. Bonded out, those funds might have been worth some $100 million.

But critics suggested the relatively untested idea of a self-taxing district of this kind might have constitutional problems. One developer was quoted saying he expected it would trigger a lawsuit. Nor did everyone think the rules were drawn up fairly to folks who own smaller or less expensive-properties than those on the white-hot Eastside Trail.

Legislators however, did approve setting up a November public vote on capping the city part of Atlanta homesteaded property tax assessment rises to 2.6 percent a year.

It doesn’t touch school taxes — which are the biggest part of the typical tax bill.

Such caps have their fans, and critics. On the one hand, caps protect longtime residents from tax bill spikes in gentrifying neighborhoods.

On the other hand, such a cap is regressive — folks with very expensive houses save more dollars than folks who have modest homes.

And it’s possible that a growing city’s expenses might grow faster than 2.6 percent a year. If the city seeks more money, any homeowner savings from a cap might get eaten up by a higher millage rate.

There will also be a ballot question on increasing homestead exemptions from $30,000 to $50,000 for the school part of city property taxes. If voters approve, it would expire at the end of 2021.

The rather short-term exemption in Senate Bill 485 is meant to give homeowners some property tax relief and protection from higher values that are expected as Fulton straightens out its valuation process. Then once policymakers have good data, they can revisit homestead exemption ideas.

Lawmakers also approved three more Atlanta votes on renewals of a penny sales tax for sewer works. City voters in 2004 first approved the “MOST,” the municipal option sales tax, under a bill that limited them to three four-year renewals. Under this legislation, Atlanta can ask voters for three more renewals starting in 2020.

The tax bills now move to Gov. Nathan Deal for his consideration.