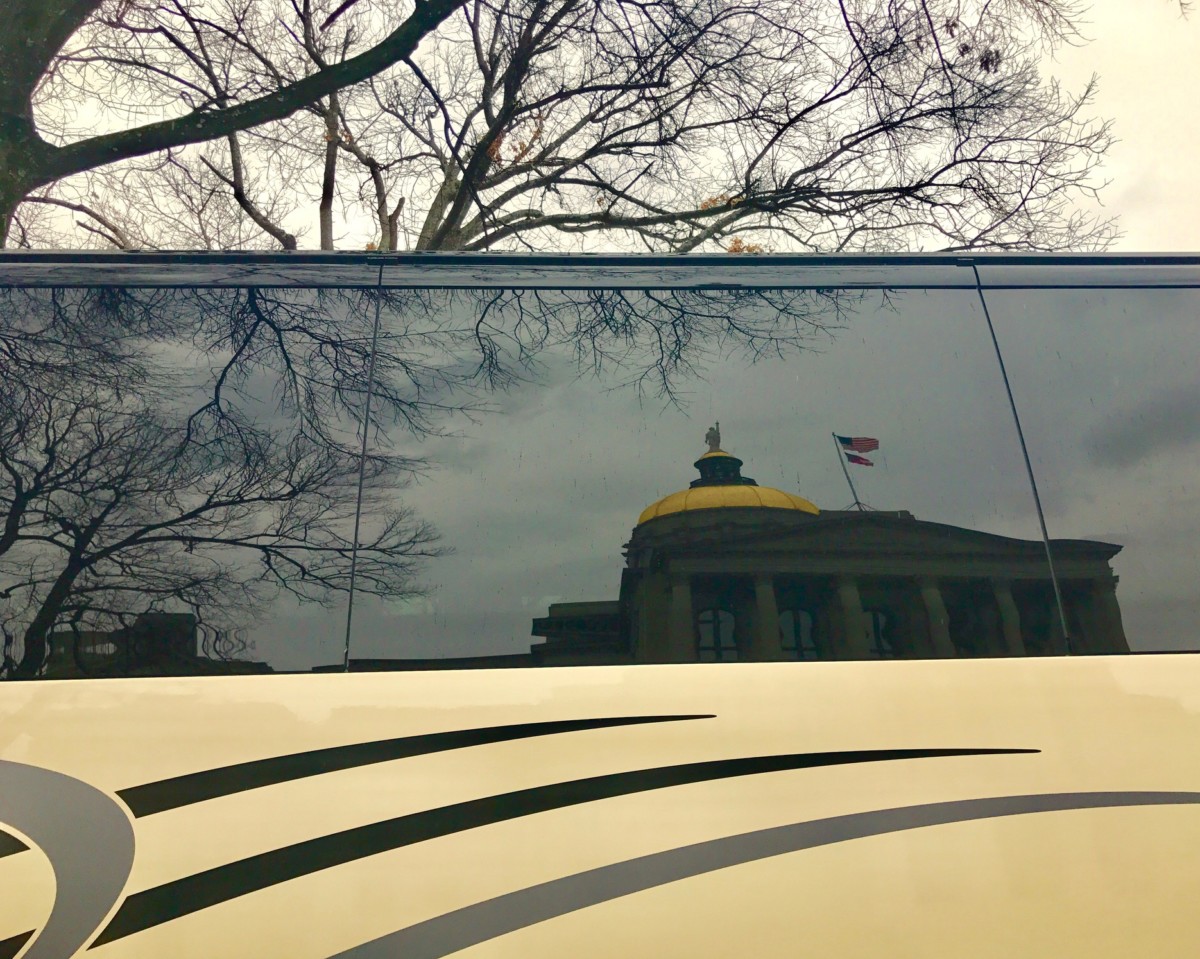 By early next month, Georgia lawmakers will publish a plan to deepen cooperation among and increase spending on metro Atlanta’s public transit agencies. They’ve got a big job, looking for a way to unify a region and minimize difficulties in an always-expensive, now fragmented, and sometimes contentious area of public policy.

The next “big lift” for the state in terms of transportation is mobility and transit, said state Rep. Kevin Tanner, R-Dawsonville, speaking to the Georgia Chamber of Commerce’s State of Transportation breakfast Wednesday. 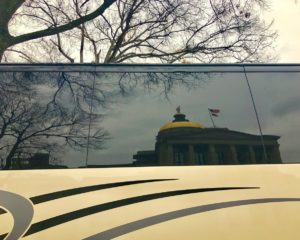 Tanner is chairing the House Commission on Transit Governance and Funding, a closely watched panel put together by House Speaker David Ralston, R-Blue Ridge, last year. Ralston has cited a strong economic development argument for efficient transit and possibly state funding toward it.

For context on Tanner’s “next big lift” comment, it came about 30 minutes into a program heavy on praise of House Bill 170, aka the Transportation Funding Act of 2015. That’s the last “big lift” in transportation, and a bill that’s seen hundreds of millions of new dollars raised annually through a higher gas tax, a new hotel charge and other fees. That money has funded road and bridge works, and it took the work and politicking of more than a year to finish it.

Tanner said in the next few weeks, he anticipates rollout of major legislation for a regional governance structure for transit, along with “innovative ideas” for local governments to raise money in new ways, and new funding options from the state. Now, the state spends vanishingly little on transit, save a $75 million in bonded projects awarded in 2016.

“I’m also hopeful that we can for the first time in a long time have a significant expansion of our rail service into some other counties in the state,” Tanner said.

The transit commission will work for at least two years, but this session they’ll focus on metro Atlanta, rather than other areas.

“We believe that we have probably for the the first time ever, the right group of leaders in place, both at the state level and the local level to solve this issue. It’s a huge problem, there are a lot of different opinions, but we really have good leadership in place,” Tanner said.

But the commission’s plan is still pretty close to their collective vest. Tanner said the draft plan is still being circulated among metro Atlanta’s city and county leaders for review. He anticipates looking at cooperation among 13 counties around the metro area. They’re looking at how the state can be more involved in perhaps some long-term bonding for specific projects that are of regional or state importance. 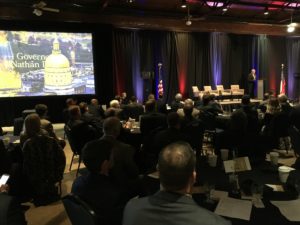 A crowd watches Gov. Nathan Deal at the Georgia Chamber of Commerce’s State of Transportation Breakfast on Wednesday morning at the Freight Depot across from the Capitol. Credit: Maggie Lee

There’s been chatter at the Capitol that one new funding proposal is a ride share tax. Another is some variant of community improvement districts, which allow property owners to band together and vote themselves new property taxes for public improvements. And while there’s no major new transit appropriation budget line in the governor’s draft spending plan for next fiscal year, both the House and the Senate are expected to put $75 million each in bonds in the budget. Some of that could go to transit projects.

There may be some sort of umbrella organization over transit in Atlanta as well — though it’s not clear if there will be support for Alpharetta state Sen. Brandon Beach’s idea to rebrand all metro transit as “The ATL.”

Tanner pointed out that there are 11 separate transit operators in the 13-county metro area.

“Ultimately I think there is a desire in a lot of local communities not to necessarily operate their own transit system. I think they’ve done that in the past out of necessity but not necessarily because it’s best practice,” Tanner said.

Tanner said MARTA will be a big part of the transit plan and that he talks to board chairman Robbie Ashe several times a week to try and make good things happen for the region.

During his keynote talk at the breakfast, Gov. Nathan Deal spoke of highways, roads, bridges, the Georgia Port Authority and regional airports. But he did not mention transit, which already has become a major talking point during this year’s legislative session.

When asked about transit after his talk, Deal said he was waiting to see the proposals that will be coming out of the General Assembly. He also mentioned that the state did award $75 million in bonds for transit projects last year.

Deal said the next “big step” is whether the state would support the building of high capacity transit services – which could include heavy rail, light rail or bus rapid transit.

Specifically, Deal explained that up until a couple of years ago, only two counties – Fulton and DeKalb – have invested in MARTA. Clayton voted to join the transit agency in 2014.

“For the state to have a legitimate role in” transit development, then the state would have to put up money, Deal said.

Then there’s the issue of the counties “on the fringes” of MARTA,” which are beginning to see the benefits of having transit.

“It’s going to take major political leadership,” Deal said of the politics in Gwinnett and Cobb counties, in particular.

“It will take those local governments coming to a conclusion” that they want rail. “It is not something that the state will force.”

When asked about Amazon’s desire for rail transit when considering the site for its second headquarters, Deal smiled. “I’m sure they know that Atlanta fits all the criteria they have set forth, including transit.”