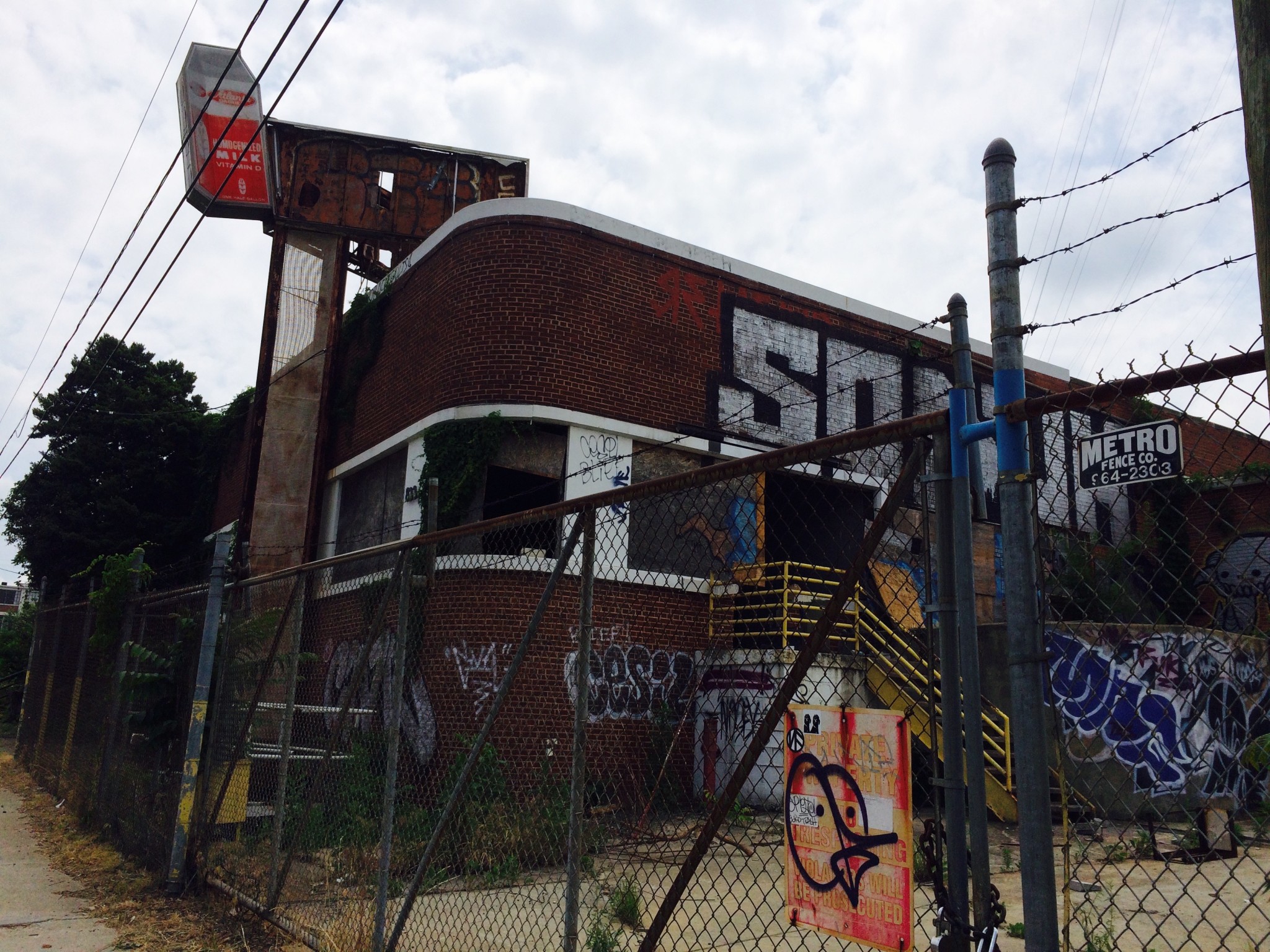 The potential redevelopment of old industrial buildings along Memorial Drive could be affected by a framework plan to guild development in the corridor. Credit: David Pendered

Atlanta is a curious town when it comes to residents’ views of development. The latest example is unfolding in the wake of a six-month moratorium applied to development along the Memorial Drive corridor. 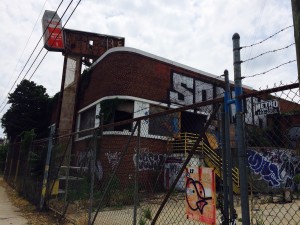 The potential redevelopment of old industrial buildings along Memorial Drive could be affected by a framework plan to guild development in the corridor. Credit: David Pendered

Complaints erupted soon after the Atlanta City Council approved the moratorium – for the purpose of allowing residents to vet various proposals for creating a design framework for the corridor. The proposals were released in December by a group of Georgia Tech graduate students working under the guidance of Mike Dobbins, a Tech professor of practice and former Atlanta planning commissioner.

Atlanta Councilmember Natalyn Archibong, who sponsored the moratorium the council passed unanimously on May 4, became a pariah overnight.

One of the nicer negative criticisms of Archibong’s support for the moratorium, posted on atlanta.curbed.com, states:

And that was one of the more pleasant criticisms. For balance, one of the positive comments states:

Incidentally, Mayor Kasim Reed allowed the moratorium to become city code and doesn’t appear to have attracted bloggers’ attention. Reed did not sign or veto the legislation, resulting in it taking effect immediately, a spokeswoman said.

By way of context, the pro-development movement along Memorial Drive is emerging from some of the same neighborhoods that vehemently opposed plans to build Glenwood Place. Glenwood Place  is less than a quarter-mile mile south of portions of the Memorial Drive corridor, at the southwest corner of the interchange at I-20 and Bill Kennedy Way.

Glenwood Place is spearheaded by Jeff Fuqua, who oversaw several urban infill redevelopments before the recession when he was with Sembler.

Residents balked at Fuqua’s plans for Glenwood Place. They viewed it as “suburban style big-box development,” which would be anchored by Walmart – a frequent tenant of Sembler projects and a client of Fuqua. Residents filed a lawsuit, Fuqua filed a lawsuit. Residents appealed the approval of plans. After two years of back-and-forth, Fuqua started construction last month. 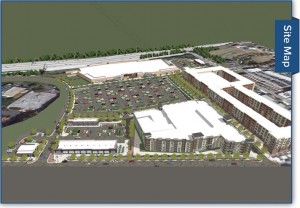 After two years of negotiations, that were acrimonious at times, construction started last month on Glenwood Place, a mixed use development a short distance from the Memorial Drive corridor. Credit: fuqua.com

The project is to be anchored by a Kroger in a retail center with a total of 175,000 square feet. It includes an apartment structure. The property fronts both Glenwood Avenue and Bill Kennedy Way and is served by a ramp that connects to I-20.

Meanwhile, the moratorium has sparked a conversation that included some notable notions about the realities and perceptions of developing in Atlanta in this wobbly economic recovery.

The politics of development remain local. But the money to develop structures is coming from outside the region, to a degree that appears to be greater than before the great recession.

Here are a few that emerged during a May 15 meeting Archibong convened with developers to hash out the matter: