Time has arrived for politicians to step up and fund transit, mobility 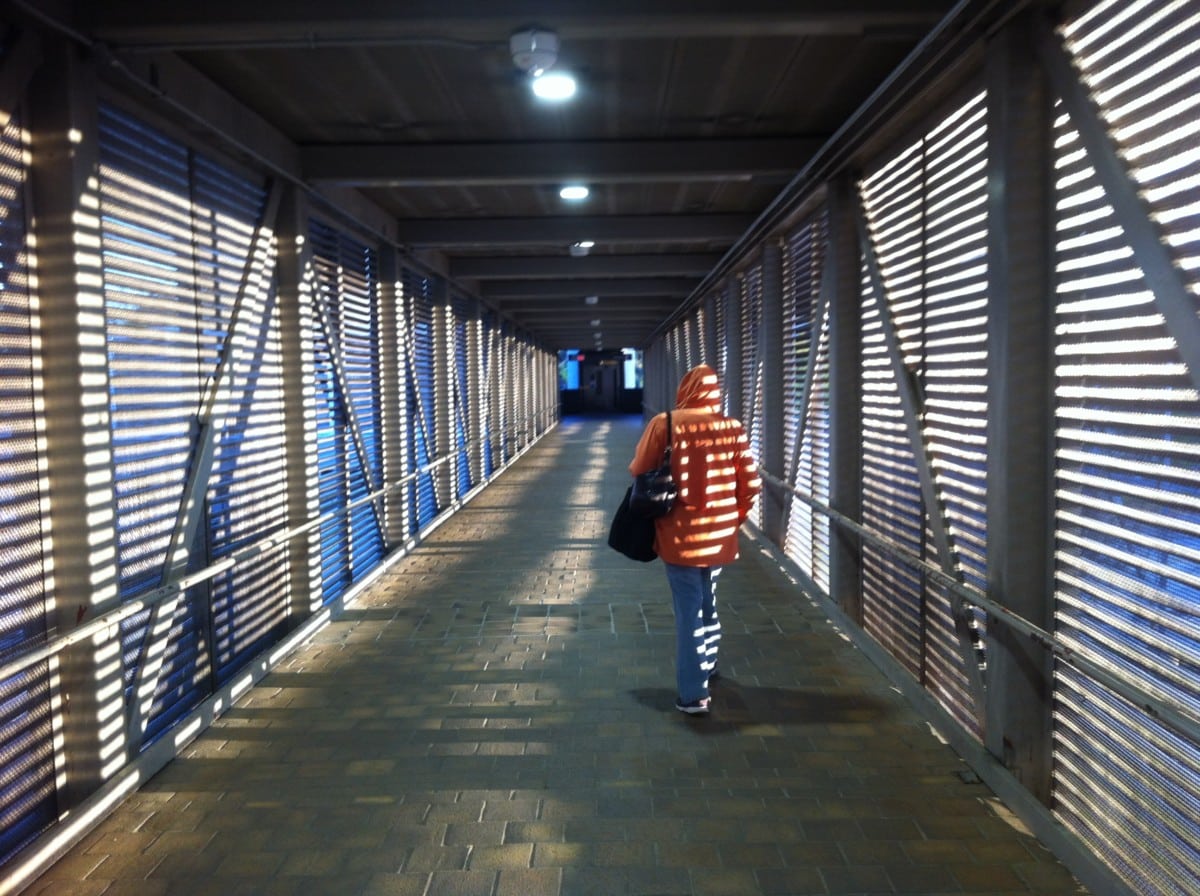 When state lawmakers authorized MARTA in 1965, they hobbled it by deciding against any state funding for the urban transit system and restricting MARTA's use of sales tax funds collected on its behalf. Credit: Kelly Jordan
Share322
Tweet
Share8
Pin
Pocket
WhatsApp
Buffer1
Email
Reddit31
362 Shares

With the closing of a major interstate in the heart of the city, Atlanta is facing a major transportation crisis. Traffic came to a standstill. Some parked their cars on side streets and chose to walk miles to get home. Schools have been closed. Workers must spend longer hours in their commute. Businesses and productivity will take a huge hit. 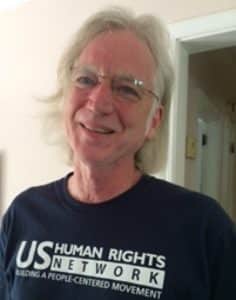 Atlanta Mayor Kasim Reed’s response was to tell people to, “get your MARTA maps out.” The members of Amalgamated Transit Union Local 732, who have been moving people in this city for more than 100 years, are once again being called upon to provide the necessary service of public transportation that now an additional number of people will be depending on in the weeks and perhaps months ahead.

Is this crisis new for our community? Unfortunately, the answer is no. Three years ago, on Jan. 28, 2014, the entire region was paralyzed by a few inches of snow and ice. Interstates were turned into parking lots. Children were stranded at school or on school buses. Drivers reported commutes more than 15 or 20 hours long. Abandoned cars were everywhere. Thousands spent the night in stores and restaurants.

In response to that day, the Amalgamated Transit Union issued a statement, “A Snowy Day in Georgia – Wanted: Transportation Choices.” The paper outlined that the blame for the paralysis that day and for the gridlock we will now experience with today’s crisis. Blame, the report determined, “can be found in the decisions our region made more than four decades before … Atlanta has no transportation choices. Public transportation is simply not an option for the majority of the area’s 6 million residents.”

Why isn’t MARTA a truly “metropolitan” system? Why does it only serve three counties? Why is it the largest transit system in the country that receives no operating help from the state? Why are only Fulton, DeKalb and Clayton counties, and the city of Atlanta, expected to support and pay for a system that services the economic engine of the entire state? Why is there such a large gap between the riders who depend on MARTA and the jobs that are often located so far away in the suburbs? It is way overdue for these questions to be answered and solutions found to this problem. 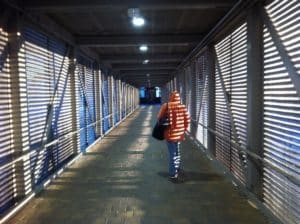 When state lawmakers authorized MARTA in 1965, they hobbled it by deciding against any state funding for the urban transit system and restricting MARTA’s use of sales tax funds collected on its behalf. Credit: Kelly Jordan

The short answer to all these questions is the systemic racism to be found under the Gold Dome, in addition to the communities that have refused to join MARTA and pay their fair share to the core regional system we must have. MARTA receives, essentially, no state funding. Yet state lawmakers who enabled MARTA retained enormous control over MARTA’s fiscal policy by requiring that no more than 50 percent of revenues be spent on operations. This was amended only in 2015, after draconian service reductions related to sharp drops in sales tax collections in the wake of the Great Recession.

Suburban counties have created their own transit systems, rather than joining MARTA and helping to pay for, and grow, the regional transit system we must have. In 2004, Robert Bullard, at Clark Atlanta’s Environmental Justice Resource Center, attributed this environment to race relations: “Until racism is reined in, the Atlanta region will continue to have a patchwork of unlinked, uncoordinated, and ‘separate but unequal’ transit systems feeding into and feeding off of MARTA.”

In its paper, the ATU called on the General Assembly to address our state’s mobility crisis in three ways:

In the coming days, the members of ATU will step up, as they always have, to do their jobs. It’s time for politicians in this state to do the same.