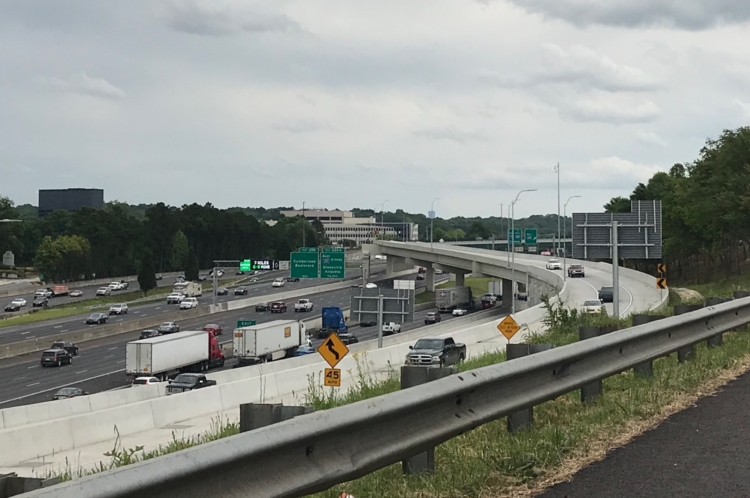 The outlook is bright for transit funding in a spending bill that on Thursday cleared a U.S. House Appropriations subcommittee. However, chances that it has a prayer of becoming law have crumbled amid the latest round of discord over the Democrats’ calls for investigations into President Trump. 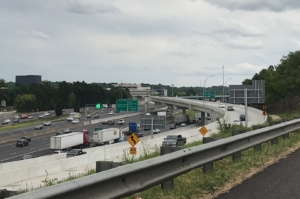 This pot of money is important to metro Atlanta’s efforts in the transit and transportation arenas. The state Department of Transportation is less reliant than in the past on federal money for certain projects, but transit agencies have fewer options – including the ATL, which is to manage the region’s federal transit funding.

South DeKalb County’s air quality and mobility were impacted by federal funds included in past legislation. MARTA announced a $3.6 million federal grant in April 2018 that enabled MARTA to replace diesel buses with CNG buses on routes in central and south DeKalb. GRTA received a $3.6 million federal grant that enabled an upgrade at GRTA’s park-and-ride lots and construction of a repair barn along I-20 in DeKalb, according to a statement released by MARTA.

The bickering on Thursday between Trump and House Speaker Nancy Pelosi didn’t dampen the enthusiasm of the nation’s largest transit organization.

The American Public Transportation Association’s president and CEO, Paul Skoutelas, had this to say in a statement about the subcommittee’s vote to pass the spending bill to the House Appropriations Committee:

That statement seems hopeful, coming on a day Pelosi said the president is “crying out” for impeachment and Trump responded, “she’s lost it,” according to a report by thehill.com.

A financial services firm that advises entities that work with transit, and with programs serving distressed communities, offered a “glass-half-empty” outlook on passage of the bill by the House Appropriations Transportation-HUD (THUD) Subcommittee.

The report by Novogradac observed:

The bill approved by the subcommittee proposes to fund more than transit and transportation.

The $137.1 billion package would fund the departments of transportation; housing and urban development; and related agencies including the U.S. Interagency Council on Homelessness – perhaps best known for the Point in Time count of the homeless.

The package would provide the following funding, according to a statement from the House Committee on Appropriations: