Transit funding provided in state legislation, priority given to roads in congested regions 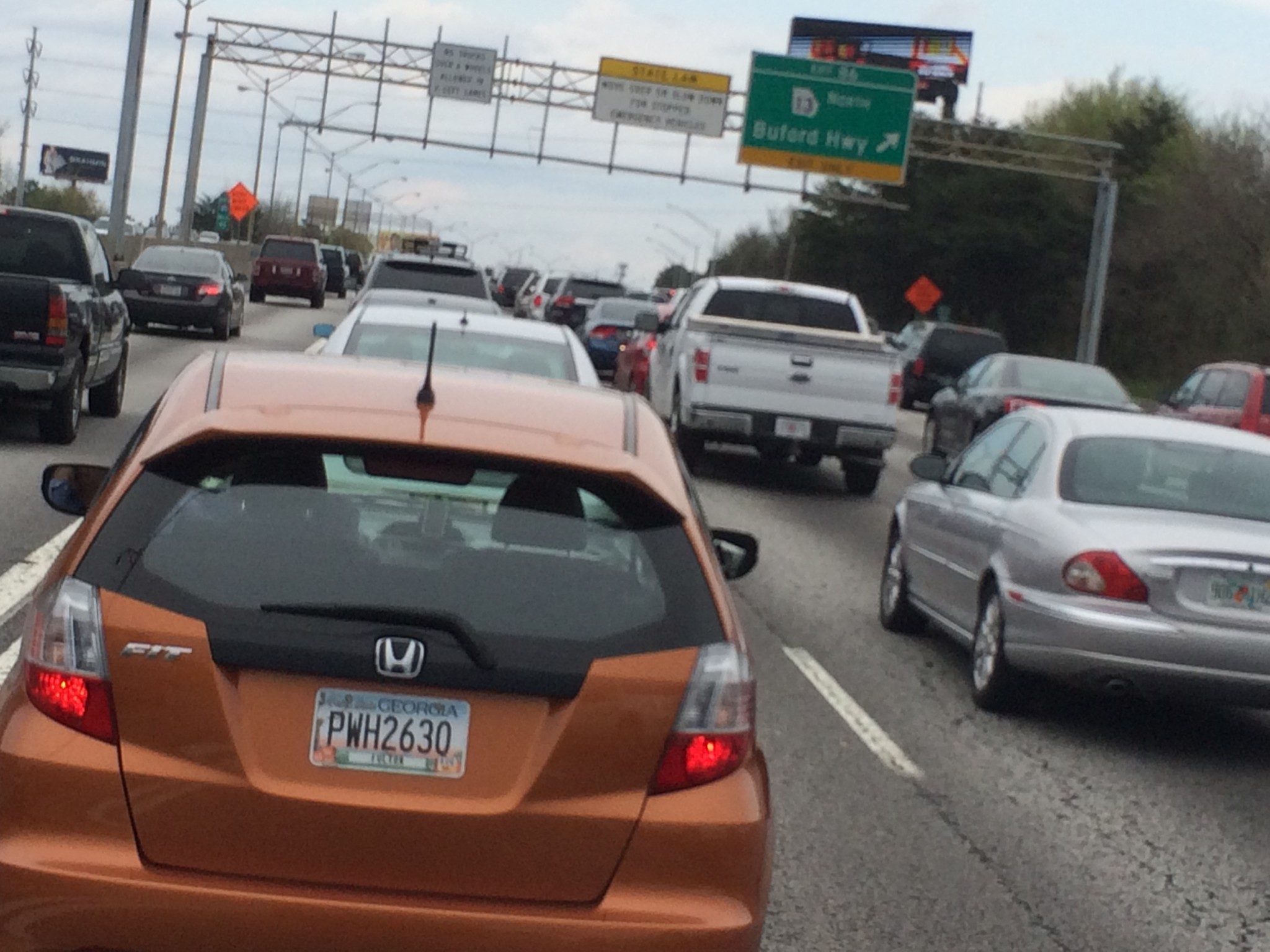 Transit can be funded with proceeds of the transportation funding bill state lawmakers have sent to Gov. Nathan Deal, and priority for highway funding shall be assigned to congested regions of the state – such as metro Atlanta. 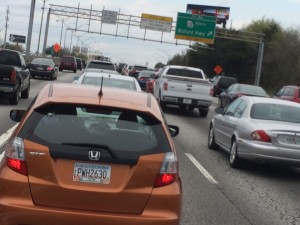 House Bill 170 now provides for the collection of taxes and fees to pay for transportation projects, in addition to motor fuel taxes. The stream of money from taxes and fees can be spent on public transit, while the motor fuel tax remains dedicated by the state Constitution to roads and bridges.

The final version of House Bill 170 specifically cites transit as eligible for funding:

The legislation also assigns priority status for highway funding to congested regions of the state: 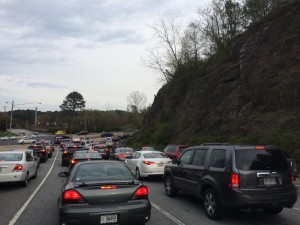 “We’re still trying to understand all the nuances of the Transportation Funding Act of 2015,” Jaquish said. “It is 36 pages and changed a good bit in final hours. We’re still looking at it and absorbing it.

“ARC is pleased with the fact that funding comes from a lot of different sources,” Jaquish said. “The new sources can be spent on transportation projects that can’t be funded by the gas tax. We’re looking forward to working with GDOT and our partners to see how we’ll prioritize projects and implement. … Transit funding is a possibility.”

In providing transit funding, the Legislature has fulfilled an early promise from House leaders.

The original version of the bill violated the state Constitution. The bill said transit could be funded with proceeds of the motor fuel tax. Critics said the bill would never pass a constitutional challenge.

Rep. Jay Roberts (R-Ocilla), chair of the House Transportation Committee, said at a Feb. 12 committee meeting that he was committed to funding transit:

The portion of the bill regarding highway funding for the purpose of stimulating economic development could be interpreted to cover the entire state.

For example, the Georgia Ports Authority has created Network Georgia with the goal of creating inland ports to serve as regional hubs for goods heading to or coming from the Savannah port. All of Georgia is covered by the program.