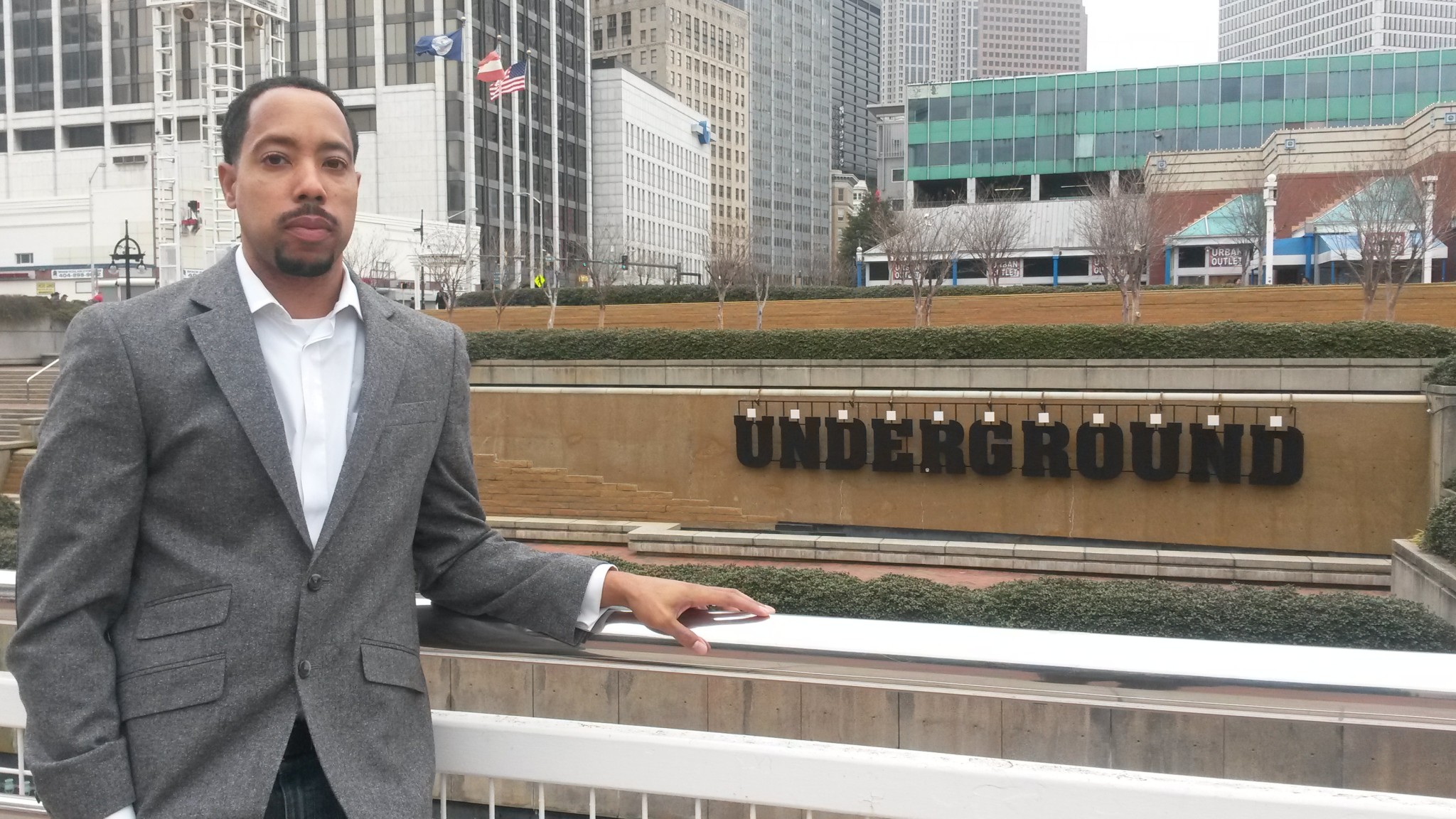 As Darron Cooper completed a research paper about Underground Atlanta last year at Georgia Tech, he had no idea the city was on the brink of selling Underground to a developer. 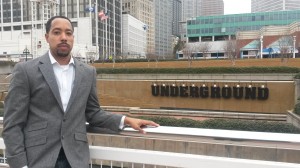 Cooper’s paper views private ownership as a logical step for the revitalization of Underground. Now his report joins those on the Atlanta BeltLine and Atlantic Station for envisioning new purpose for remnants of Atlanta’s industrial past.

“All three projects are about revitalizing some of those fantastic bones of Atlanta,” Cooper said.

Cooper said his affinity for Atlanta has grown since he moved here with his family in 1996. He’s stayed in the city longer than expected, graduating from Emory University and taking a job with a marketing and advertising firm before deciding to pursue a masters degree in city and regional planning. He earned the degree in May 2014.

Cooper said his research paper is unrelated to his job. Cooper now works as an analyst with JLL, a large commercial real estate firm. Before that, as he was transitioning careers, he worked with Russell New Urban Development.

The potential revitalization of Underground was a natural for Cooper as he considered research topics. 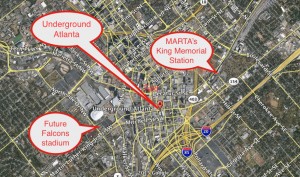 Underground Atlanta has a critical location in the future plans to develop an east-west corridor in downtown Atlanta. Credit: Google Earth, David Pendered

Underground is immensely important in future connectivity in downtown Atlanta, in light of the following projects and potentials:

In real estate, timing can be as important as location.

Cooper happened to deliver his paper in May 2014, two months after the Atlanta City Council voted to pay $8.8 million buy out the sublease of its operating partner at Underground, CV Underground LLC. At the time, no potential buyer for Underground’s 12-acre site was named in public. 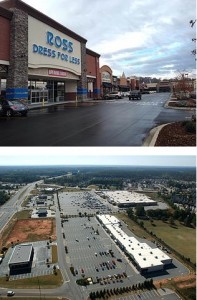 Dan O’Leary, a principal with CV Underground, was more than willing to sell.

O’Leary and his partners had spent over a decade trying to polish Underground’s image as a gathering place for regional celebrations, such as the New Year’s Eve Peach Drop. They won city-backed financing to build one or more mid-rise apartment buildings above Underground, only to abandon those plans in the early 2000s. O’Leary’s interest finally seemed to wane in 2009, after his proposals to reinvent Underground as a casino went nowhere.

WRS agreed in December to pay the city $25.75 million for Underground Atlanta. The deal evidently will leave Atlanta with about $1.5 million, after the city uses proceeds to retire a development loan of about $15.5 million and to finance the $8.8 million payment to CV Underground.

WRS’s redevelopment costs are eligible for city financing through property taxes collected in the Eastside Tax Allocation District. The Eastside TAD has $11.1 million unrestricted funds in its coffers, according to a disclosure audit released in August 2013, the latest such report readily available.

TAD funds were not available for Underground when it was owned by the city, city officials have said. Any discussions between the city and WRS over the potential use of TAD funds have not been made public.

The paper pays particular attention to the neighborhood around Underground. It focuses on topics including employment and household income. Cooper identifies influencers including office and retail availability, and access.

Cooper’s paper notes that Underground’s very location – under Atlanta’s buildings and streets – is a major drawback for any retail activity. The drawback is exasperated in an automobile-centric region such as Atlanta, where Underground exists as a subterranean site that’s difficult to advertise with appropriate signage. 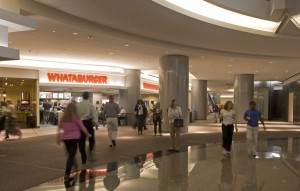 Houston has found a formula to create a successful retail climate in its network of tunnels, according to a graduate research paper by Darron Cooper before he earned a masters degree from Georgia Tech. Credit: rednews.com

However, the paper also observes that Houston has achieved success with retailers in its system of tunnels beneath the business district.

The demographics of downtown Atlanta underscore the need for some basic forms of retail.

A grocery, for instance, is sorely lacking in downtown. Talk of a big box retailer is a cause of some concern, but Cooper notes that Walmart fills an important niche with its compact store at Technology Square.

Cooper’s research showed 24,599 persons reside in 12,672 households located within a 1-mile radius of Underground. The median income was $31,707 in Census tracts within that radius, according to the latest available information.

In light of Underground’s present reality and future potential, Cooper said his blue-sky idea would be for Underground’s retail mix to be truly innovative. Something like an incubator space for tech entrepreneurs, such as Atlanta Tech Village, in Buckhead.

“Underground provides access to both road infrastructure and public transit to tech spaces around Atlanta, such as Tech Square,” Cooper said Monday. “They could add something that’s new, different, and edgy.”

Previous Article
At war with terror, on the front lines of comedy
Next Article
Developing new rail and bus transit in Atlanta region – a long-term play