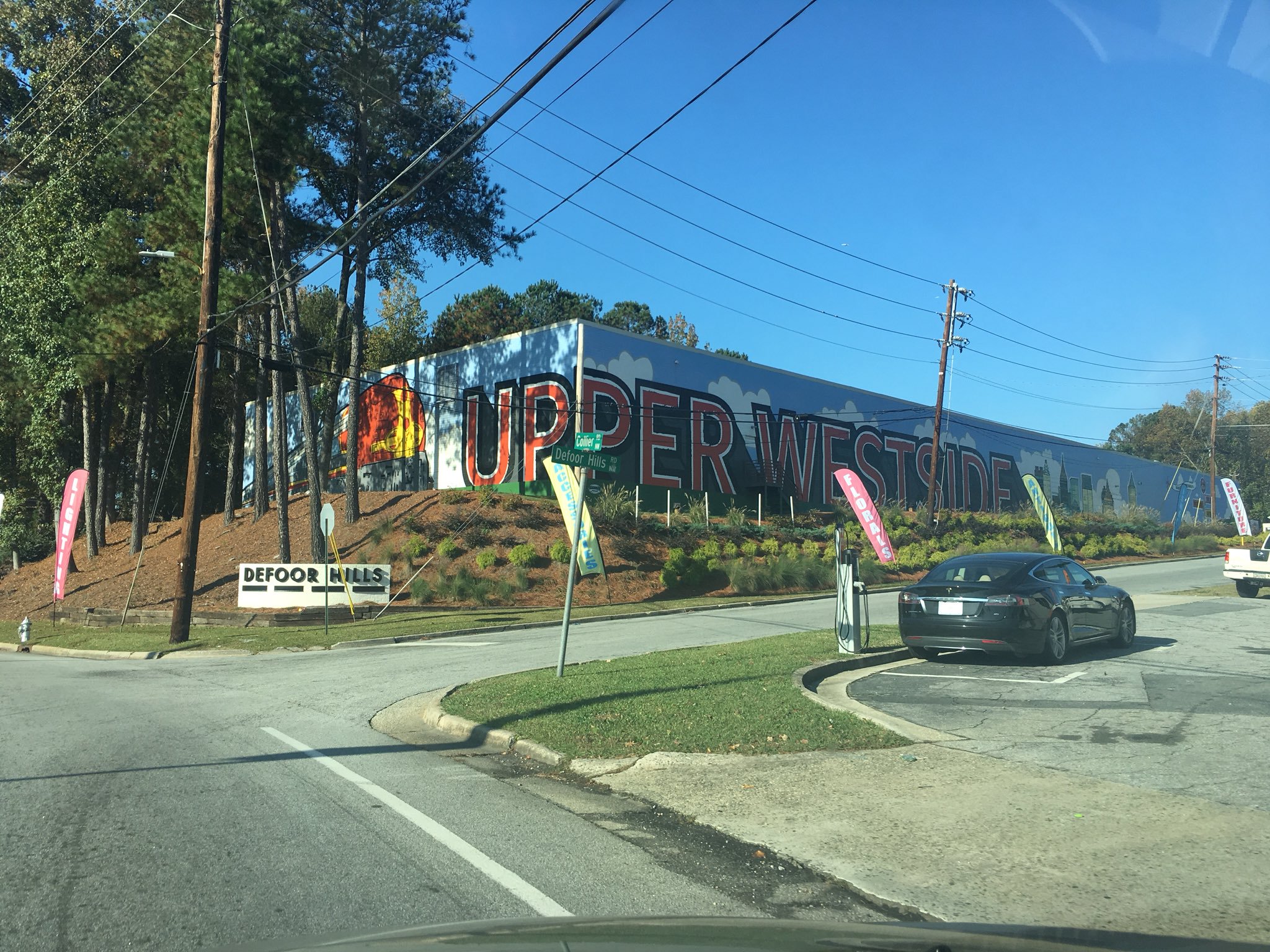 'UpperWestside' mural, at the corner of Collier Rd and Defoor Hills Rd in Northwest Atlanta photo by King Williams 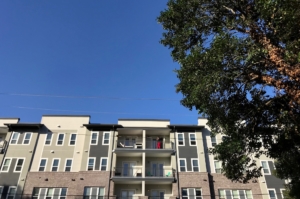 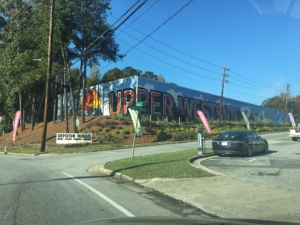 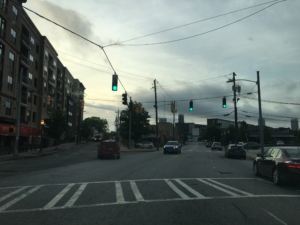 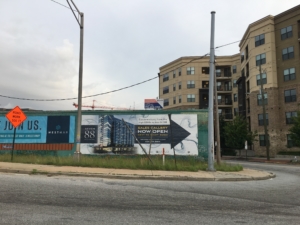