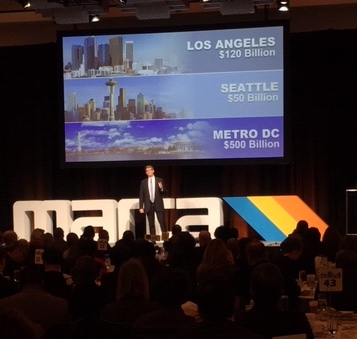 Projected US spending for Los Angeles, Seattle and Washington DC to prepare for future population growth by 2050 photo by King Williams 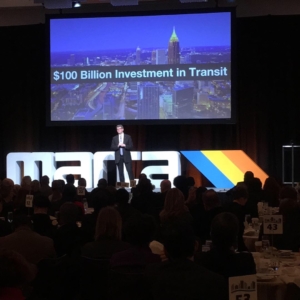 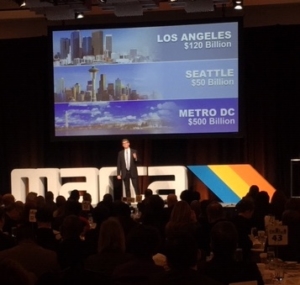