2016 State of MARTA Breakfast to be headlined by thinker on energy, mobility 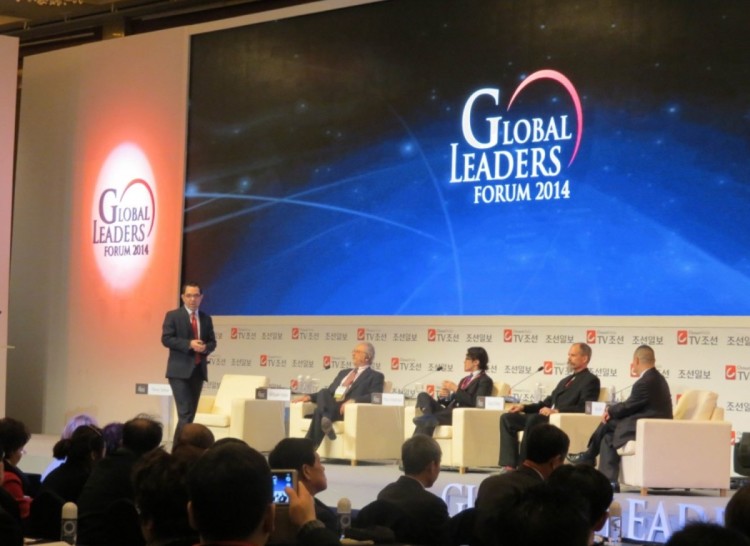 The speaker who headlines the 2016 State of MARTA breakfast is so focused on disruptive technology that he disrupted the Paris climate talks by saying talks about reducing carbon emissions don’t matter – because technology will end the use of fossil fuels by 2030. 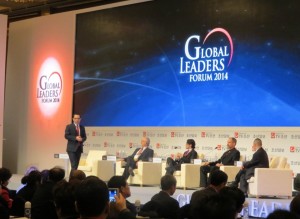 Tony Seba predicts that the usage of coal, oil and gas will be all but obsolete by 2030. Maybe sooner, he has said recently.

Seba’s outlook resonates with the title of MARTA’s annual breakfast, scheduled for Jan. 7 from 7:30 a.m. to 9 a.m. at the Crowne Plaza Atlanta-Midtown. The theme of the event is, MARTA Redefined. MARTA says the purpose is: “To provide an update on MARTA’s current and future initiatives and the role disruptive technologies – such as driverless cars – will play in the future of public transit.”

At the event, MARTA GM/CEO Keith Parker is slated to present the annual review of the system and to discuss future initiatives – perhaps to include expansion plans to the north and east, the service to Clayton County, and a possible transit tax being discussed by regional leaders who also want to focus on roadway expansion.

Seba’s remarks could be significant in this debate about a mobility tax.

Seba drew international headlines during the Paris climate talks. Seba’s views are opposed by critics of the proposals, including Elon Musk of the Tesla car company, who contends the agreement doesn’t go far enough to curb carbon emission. Seba countered that solar will leave fossil in its wake, making obsolete the need to curb carbon emissions.

Seba predicts in his 2014 book that the entire concept of mobility will evolve dramatically in the next 16 years because technology advances will obliterate fossil fuel and current notions of folks commuting to jobs and goods being transported to their destinations. Here are some of Seba’s predictions, as presented on his website:

The predictions, along with assertions that solar power and electric vehicles will predominate by 2030, are laid out in Seba’s 2014 book titled, Clean Disruption of Energy and Transportation: How Silicon Valley Will Make Oil, Nuclear, Natural Gas, Coal, Electric Utilities and Conventional Cars Obsolete by 2030.

Seba was interviewed for a story that appeared in an Australian website, reneweconomy.com.au. Here is a series of paragraphs from the story:

Previous Article
Fuqua to build Atlanta BeltLine trail, connector road near Glenwood Place
Next Article
Say good-bye to “The Bluff” and hello to Westside on the rise