Control of Atlanta’s streetcars emerges in talks of $2.5 billion in transit funding 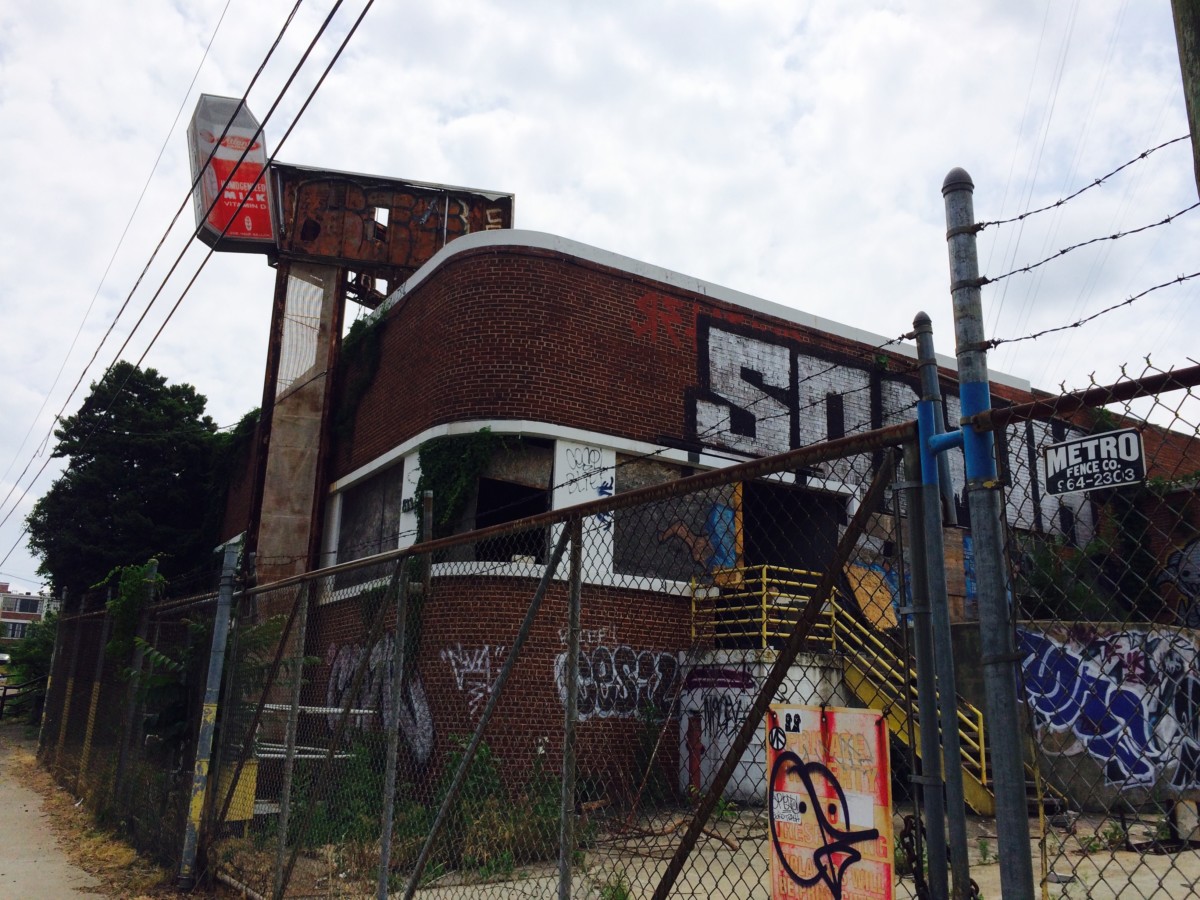 The issue of who should control the Atlanta Streetcar – Atlanta or MARTA – emerged as a flash point Wednesday between some Atlanta city councilmembers and Atlanta Mayor Kasim Reed’s administration during a talk about the future of the streetcar amid a $2.5 billion proposal to expand transit in the city. 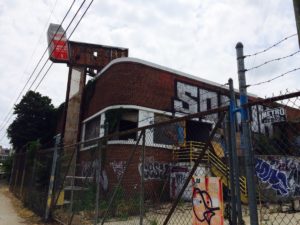 Neighborhoods throughout the city have great hopes that more transit will improve their quality of life. Credit: David Pendered

The issue of control painted a bright line between Reed’s administration and Atlanta City councilmembers Kwanza Hall and Felicia Moore. The issue may include other councilmembers who didn’t comment at the council’s Transportation Committee.

MARTA’s CEO/GM, Keith Parker was left to walk a political tightrope between the two apparent camps:

Both Hall and Moore expressed support for MARTA to eventually assume operational command of the Atlanta Streetcar.

Reed’s administration has said since the beginning of the streetcar that the streetcar should remain a creature of the city, autonomous from MARTA. Atlanta officials worked hard for years for the city to be designated as a partner of the Federal Transit Administration.

This status enables the city to avoid going through MARTA to apply for and receive FTA grants, according to Parker.

Gordon’s comments calling for independence from MARTA were reinforced by a request for proposals the city released June 10.

Atlanta is seeking to hire a company to maintain and operate the streetcar. The RFP doesn’t contemplate a vigorous participation by MARTA. The RFP specifies that: “MARTA acts as a non-voting, technical advisor to the [streetcar’s] Management Committee.”

Parker said that MARTA’s role is to provide oversight for the safety of transit movements.

Moore asked Gordon if MARTA should have a greater role in maintaining and operating the streetcar. After Moore concluded her comments, she indicated she did not expect Gordon to respond.

Transportation Committee Chairperson Yolanda Adrean wasn’t ready to move on. Adrean called on Gordon to respond and the two engaged regarding Moore’s question about MARTA’s involvement in operations: 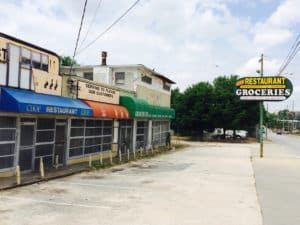 This is how Hall characterized his outlook in comments at the start of a long discussion between committee members and representatives of Reed’s administration:

Previous Article
Atlanta’s Fortune 500 ranking not as big as city likes to brag it is
Next Article
Center for Civil and Human Rights sustainable, but seeking more visitors