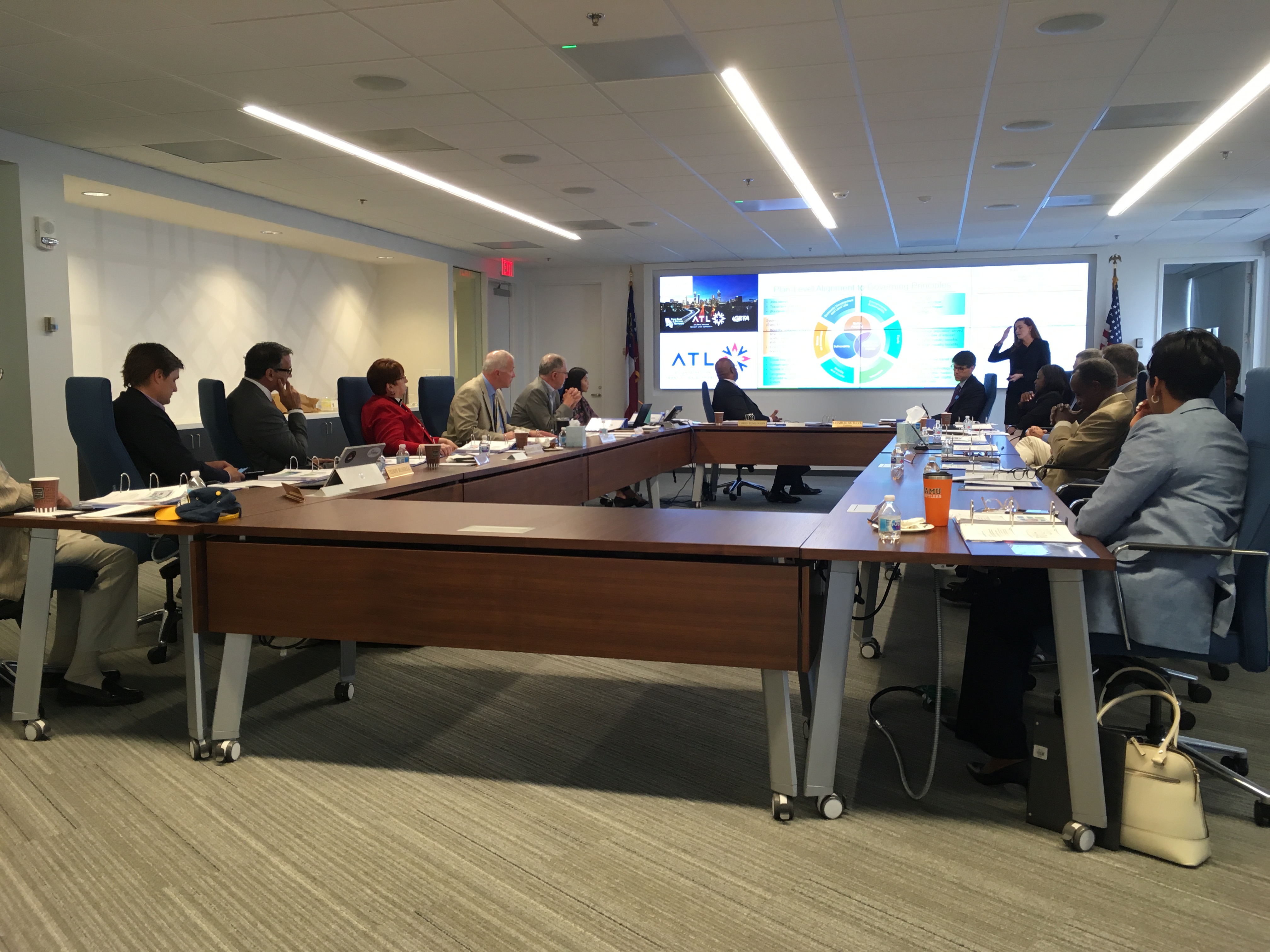 Metro Atlanta’s new transit authority has decided how it’s going decide which would be the best proposed mass transit projects across its 13-county region.

What the board did on Thursday was set the stage for making its first regional transportation plan, a document that will come together by December.

The Project Prioritization Framework is “the structure we’re going to use to look at projects that would be ultimately included in the plan,” said Chris Tomlinson, Interim Executive Director of The ATL. 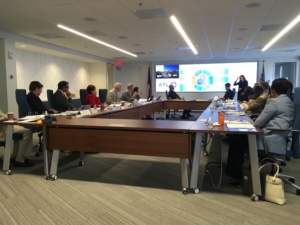 The ATL’s member counties will submit projects for consideration this summer, and the evaluations will start.

Much of why it’s important to come up with a regional and deliberate transit plan is money. The ATL can approach the state and ask for money for top priorities.  The state has only recently tiptoed into serious funding for mass transit, and is going to need to be wooed to keep spending on buses or rail. (Nowhere in the U.S. do fares fully fund robust transit systems. In Georgia, the majority of transit funding comes from local sources like sales taxes, or the federal government.) The ATL can also take parts of the plans to the feds and ask for money.

The ATL is in the business of trying to knit together existing transit services, so that riders don’t even have to be aware of the difference among MARTA or CobbLinc or any of the region’s other services. It also does planning: trying to map out what buses or rail lines or system enhancements or maintenance investments would do the most good, overall, irrespective of county lines.

One of The ATL board members, DeKalb County CEO Michael Thurmond, spoke up for equity in project evaluation. It’s one of six equal “guiding principles” for decision-making, but he wanted to make sure people keep it very much in mind.

One of metro Atlanta’s big challenges is a lack of income mobility, Thurmond said.

“The jobs are here, the people are there and they can’t get to them,” he said.

“Let’s address the issue that everyone continues to tell us is the major stumbling block to continued growth and prosperity in metro Atlanta,” Thurmond said.

In south and east DeKalb, some residents say they’re not getting good MARTA service for the penny sales tax they’ve been paying for decades. South Fulton leaders, too, repeatedly speak up for better transit connections between their residents and job centers.

Another board member spoke up for another principle: “return on investment.”

“If we build or plan an unsustainable, non-returning transit initiative, then we’re not going continue to get the voter support,” Earl Ehrhart, who is CEO of a lobbying and business consulting firm. But he’s also just finished about 30 years as a state House member from Powder Springs — an area that’s long been uninterested in transit.

“Why build things that don’t work or can’t sustain themselves?” he said.

So there’s a lot to balance, and the criteria are likely to be refined in the future.

But for now, The ATL is going to look at bunch of differently weighted measurements on every proposed project, grouped by market potential, impact and deliverability. For example: How dense is the population where the project would go? And how dense is the population expected to be in the future? Is it a rich area or a poor one? Are there a lot of households that don’t have a car in the area? Does the project make the existing system more reliable or safer?  Is the project shovel-ready, and are other funders, like say a county, already onboard?

What counts as a “project” could be a brand-new bus lane or rail line. Or it could be an enhancement to an existing service, or just keeping existing things in a state of good repair.

And, scores aside, the human decision-makers of The ATL’s board still get the final vote.

More details on the evaluation metrics via slides presented to The ATL’s board.

Metro Atlanta has a new agency that’s supposed to make transit smoother — so what’s it going to do?
Maggie Lee November 26, 2018 6:12 pm

Consultant onboard, recommendations en route for state role in transit